No, I already contacted that person, just please delete your other post.

And so you’re flying first class then? Cause if you’re in economy, you have no idea what you’re talking about. Airbus has standard 18" wide seating. Also, Air India has no A330’s (they do however have better seats than 99% of 777’s out there)

Boeing allows airlines to cram folks into their planes at the cost of seat width/pax comfort. 10 across in the 777 instead of 9 (but even the 9 across at United with 2-5-2 is brutal.) “Double excuse me’s” all around. Now airlines are falling like dominos and converting their 777’s to 10 across if they weren’t already. Not to mention the 3-3-3 configurations on the 787 (except JAL to my knowledge) which was to replace the 767 (which had a very comfortable and popular 2-3-2 layout)

Bottom line-Airbus is the more comfortable economy/coach experience 9 out of 10 times if not all the time and Airbus is focused on that area. “New rule: never fly on a 787.” That’s what I found myself advising some non-aviation industry friends who were planning a trip this week, despite all the benefits of the newest generation of composite airliners — lower cabin altitude, bigger... 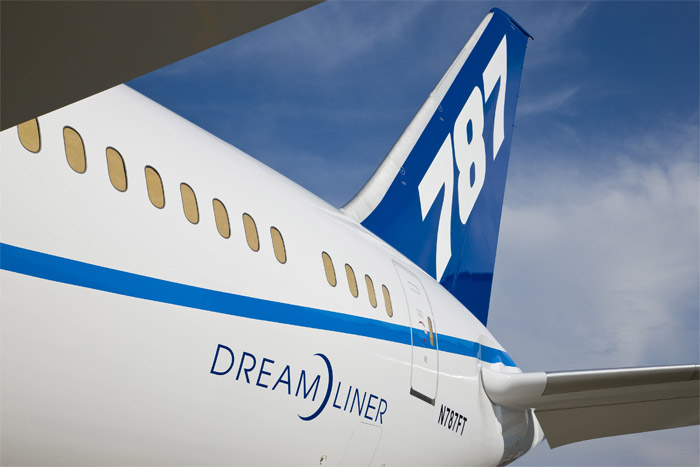 10 Reasons – Why not to fly with Boeing 787 Dreamliner 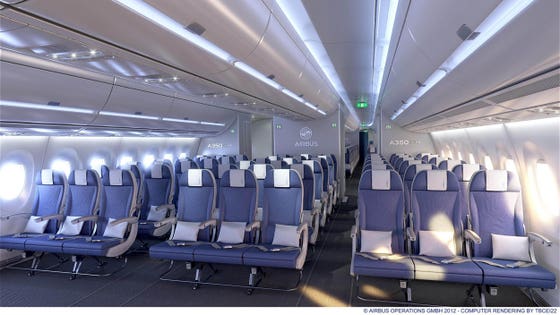 AirbusVoice: Why Economy Seats Don't Have To Be A Pain

By Kevin Keniston, Airbus Economy class can be incredibly uncomfortable. A narrow seat can cause tension not only in your back, but also with your neighbor as your elbows battle for those extra inches on the armrest. As Airbus’ Head of Passenger...

Meh still thinking it depends on the Airlines.

Why are we even comparing the seats? Those are up to the airline to choose the spacing, just because a seat has terrible legroom, doesn’t mean it’s boeings fault.

Example;
You just bought a new TV, you open it and watch some news. All of the sudden, the channel goes silent.

That is not the TV’s manufactures fault, it’s the news channels fault. They didn’t get the ‘setup’

As mentioned before, seats are the airline’s choise not the aircraft @Patrick_U

Airbus>Boeing for pax comfort in addition to the fact that aside from the 747 being better looking than the A388 whale, the Airbii are prettier ;-p

Boeings legroom is not bad. I took a 737 from SFO to MCO, full comfort, I didn’t even get squashed with my Dad and brother next to me.

Legroom is completely up to the airline purchasing the aircraft.

Interior is not manufacturer’s choice. It is airline’s choice so the airline you took was pretty good

I agree. So what is your preference, Boeing or Airbus? @CanadianAviationGuy

Experience with airlines, but for the last time interiors are by the airline, not the manufacturer. Manufacturer designs are like templates and the airline edits the template for their needs

Alrighty I think I’m with you. I do like A380s though.

No! Please no! Boeing has been around longer, with older aircraft, obviously making it have a “not so good” safety record.

I’m not a Boeing fanboy I’m kind of neutral. I enjoy aircrafts from both companies.

Same, but my favourite plane is the 777 so that’s why