Airbus to Offer Beds in Cargo Holds on A330

If anyone turns this into an Airbus versus Boeing thread, I’ll shut it down myself. That’s the most boring argument outside of politics on the Internet. Number of people swayed thus far: Zero.

Airbus is apparently going to build new 330s with interchangeable beds and regular cargo containment facilities by 2020 for long-hayl, as well as facilitate retrofitting extant planes with same: 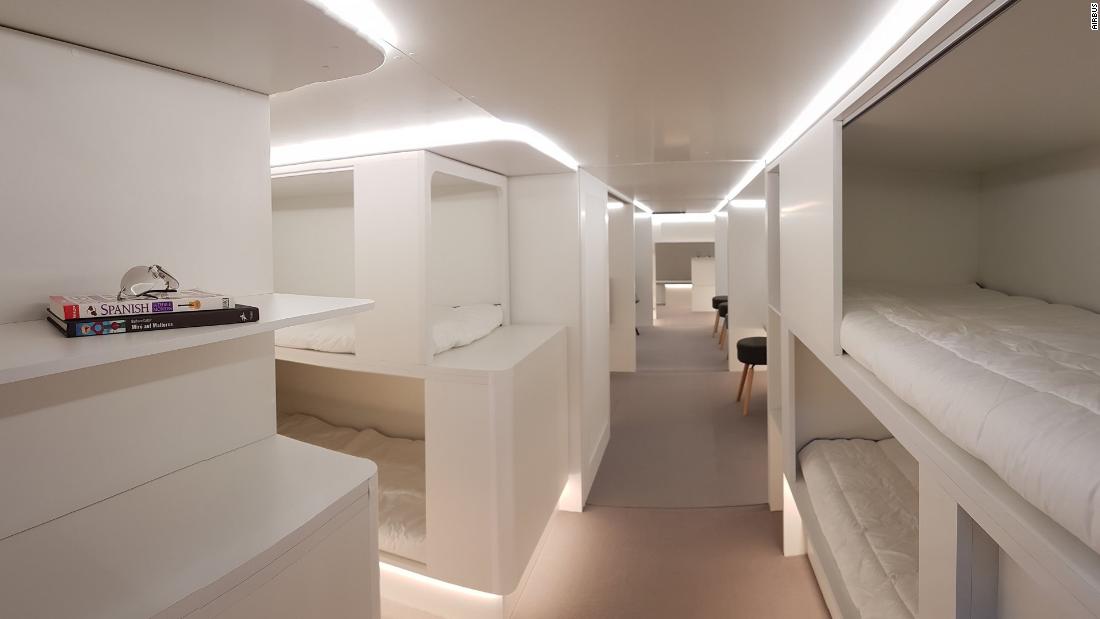 Airbus has found a new way for passengers to stretch out -- as long as they're willing to sleep in the cargo hold.

An interesting concept, which, of course, is most likely driven by “How do we find more upcharges in a increasingly-competitive market?” mindset, but that’s how Capitalism works.

They’re starting with the 330, but one presumes models will expand from there and I’m sure other manufacturers will follow suit in the near future.

Passengers would still have to purchase a seat (but, of course), and the the beds in the windowless cargo holds would be an add-on, like, by that time, seat belts and oxygen masks, presumably.

I did not know that, when I first saw it on the news I was like “whaaaaaa?” I don’t believe it lol but now they are really doing it? That’s cool

Sorry, but this is a dup. Airbus Unveils Cargo Hold Sleeping Quarters!

Damn it. I search every iteration but “quarters”