Airbus is planning to add 16 feet wingtips to the super jumbo as talks circulate of Emirates purchasing 20 more Airbus A380’s.
Read it for your self: 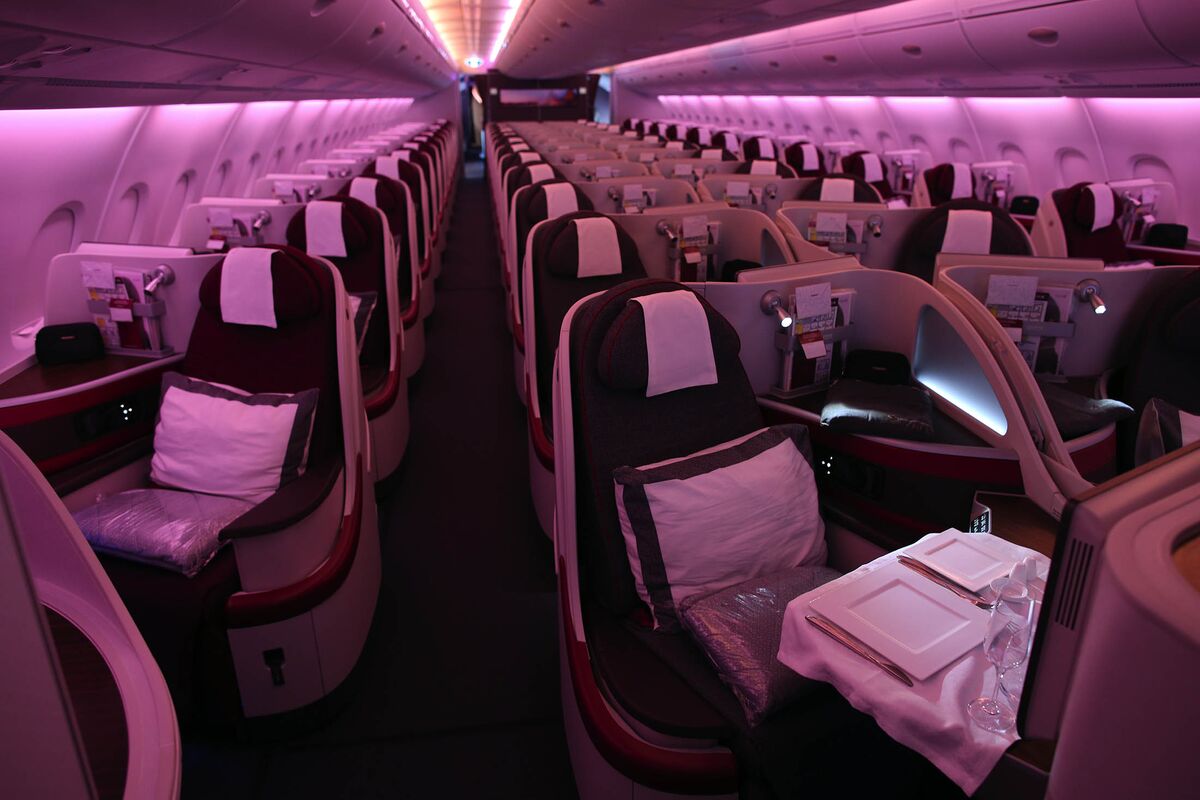 The Airbus A380 Superjumbo May Get Even Larger With New Wings

Airbus SE’s A380 superjumbo may sprout extended wings as the European manufacturer intensifies studies into the addition of curved extensions aimed at reducing drag and boosting efficiency.

Do you mean winglets? Or are they going to add an additional 6 feet to the end of the wings?

I think this plan sounded like A380neo. As some neo aircrafts have enchanced wingtips 😉

The way I interpreted this article was that it was going to have the characteristics of the “NEO” aircraft but not be called “NEO”. I don’t know what it will be called 🤷‍♂️

NEO stands for New Engine Option. Nothing to do with that.

They said they might change the engines so I don’t know anymore.🤷‍♂️

And the article says 16 feet (which is kind of ridiculous and weird), not 6.

You have to remember it’s going on Airbus A380, its huge plane so wingtip will need to be huge. Believe or not, Boeing 737 has 8 feet winglet.

16ft is big but a A380 would make it look small but it still would be noticeable.

Well, the original design - if I recall correctly - had longer wings, which had to be reduced because many airports would simply struggle to accommodate it. I suppose enough places have caught up for this to be considered viable

If it’s winglets, they do help fuel efficency alot which the a380 is struggling with - not that they help much - and it is possibly trying to revive the a380

That article mentioned a 4% gain from these new winglets / wingtips or whatever you want to call them.

That is massive - almost unbelievable. Airbus and Boeing spent billions upgrading their A330 / 777 to A330 NEO / 777x, and they are in the ballpark range of 12% improvement. Mainly from the engines though.

4% from aero mods at the end of the wing, and engine tune up of 1 or 2%, plus installing more seats from wasted space (grand staircase replaced with smaller one) would bring the A380 right back into the game.

The present wing tip fences are quite small, so definately scope for improvement:

Although I love Airbus and the a380, this looks like a last ditch effort to try and get the aircraft to the expected bestseller. The problem with the a380 is that it is getting increasingly to large for both demands on routes, and for some airports. In my opinion, Airbus should focus on other aircraft like marketing the new a350 and a330neo. Those will be what airlines will want to buy in the near future.

Make THE winglet comparison in IF

So A380 mod will be about twice the size.

The issue is current airports cannot handle aircraft any larger. Going by the ICAO Aerodrome Reference Code, Code F (the largest aircraft size) has a max. wingspan of 80m. Most airports have that as the maximum size they make their aprons, and increasing apron size is not an option without re-spacing gates and re-painting aprons, which is costly and would most likely require dramatic remodelling of the terminal. Currently, the A380 has a wingspan of 79.86 metres (compared to the maximum of 80m), and the main issue is the size of winglets. The A320 without sharklets has a wingspan of 34.1m, and with sharklets has a wingspan of 35.8m. This increase of 1.7m (which is for a 2.4m winglet and not one twice the size) isn’t an option for the A380 without cutting off a chunk of wing and then adding the winglet.