some airlines also have special liveries

Actually, special liveries are not allowed when making a livery feature request.

Feature requests may not be created for temporary or special liveries (such as for events or raising awareness). Avoiding these often complex designs (e.g. AeroMexico “Quetzalcóatl” on the B787-9) will ensure that our primary focus is on representing as many airlines as possible in-app

Doesn’t the 747 have wingflex already.

What National Geographic appearance? Only one aircraft has a NatGeo livery, and that’s the 757 I thought.

Only one aircraft has a NatGeo livery, and that’s the 757 I thought.

Last year, Infinite Flight was part of or featured on a TV show called The New Air Force One: Flying Fortress. That show specifically aired on National Geographic.

We await the whale of the skies to kick back as it really does need the rework more than the 747, logically please be the A380

Welcome to the community 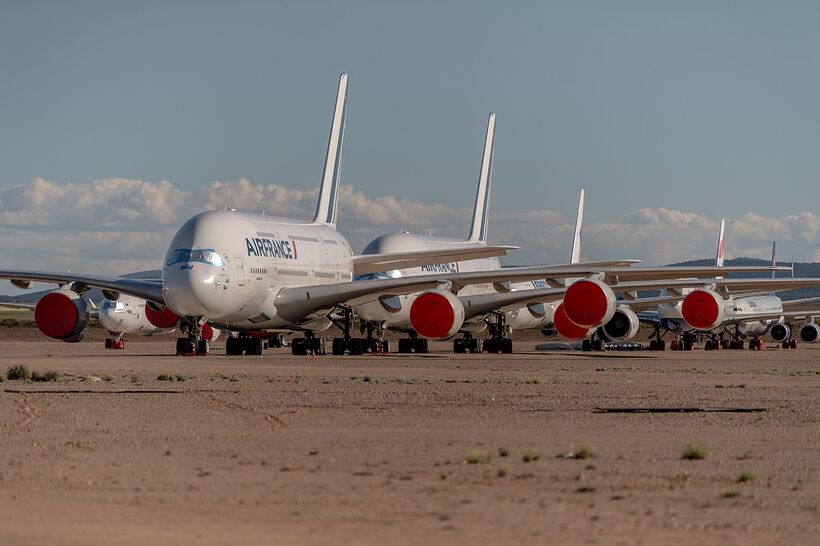 Tarmac Aerosave Scraps Its 1st Airbus A380 In Teruel

The aircraft is the seventh to be scrapped by Tarmac Aerosave. Six have been scrapped in Tarbes, France.

You forgot the Emirates expo blue livery most popular livery

I don’t think it can be added due to the new livery rules.

It can be added just not requested in #features

Ok, yeah it’s just up to the staff.

Soon to be seen in Hongkong again 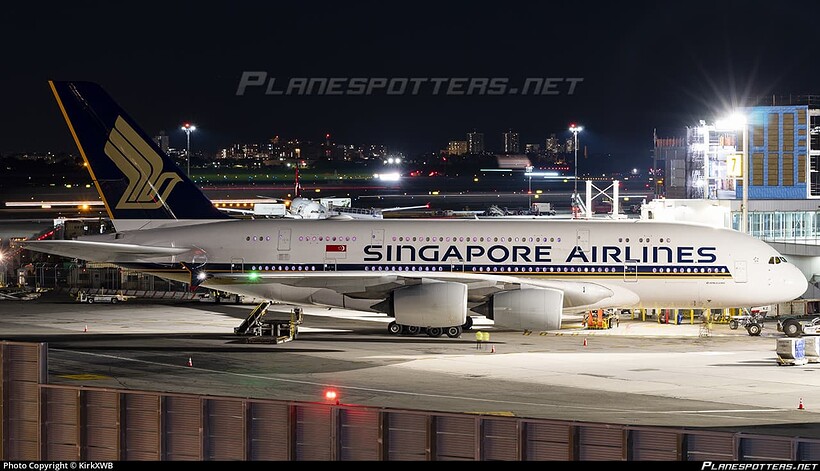 Nice one :) Do u think it’ll come back to ZRH (the Singapore Airlines one) ? @MxP

Singapore Airlines Airbus A380 October 2007 first day in the service from Singapore 🇸🇬. 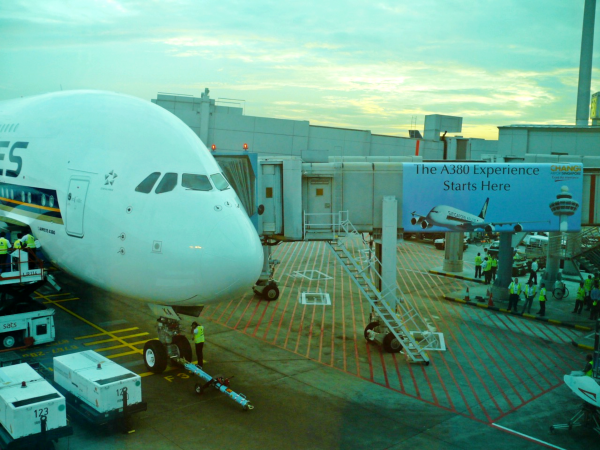 Flashback: Flying the Inaugural A380 with Singapore Airlines

Today in 2007, Airways' Chris Sloan was one of the few lucky people on board Singapore Airlines' (SQ) inaugural A380 flight, SQ380.

Not only that, the ANA Honu A380 airplanes.

I believe that the Airbus A380-800 needs a complete rework and a sound overhaul with the Rolls Royce Trent 900 engines and the Engine Alliance GP7000 engine sounds on the overhaul. It’s been on the game for several years and it definitely deserves a rework.