That’s how mafia works so I mean 💁

If you watch this video you will understand why they skipped the A360, A370, AXXX.

Ohhhhhhh now I understand why, thanks

Hey all, here is a list of all current liveries including the future orders, for the -1000 variant. This may be considered wether Infinite Flight will add this or not into development.

Here is the selection of all the liveries I could possibly list. The list is separated between the ones already in operation, and the ones in delivery.

I will give this credit to PlaneSpotters.net and Modernairliners for the list of the operators, and Jetphotos for the pictures. Two amazing Aircraft Spotting websites I have used for the archive.

Hey guys, sorry to bump in to any conversation, but here I will try listing out all the Airbus A350 liveries to give a quick insight on how it would all look like. There are a lot of liveries. Airbus A350-900 liveries. Here is the selection of all the liveries I could possibly list. The list is separated between the ones already in operation, and the ones in delivery. Current operators:

Well, they apparently won’t be receiving a single A350 or any Airbus product anytime soon. 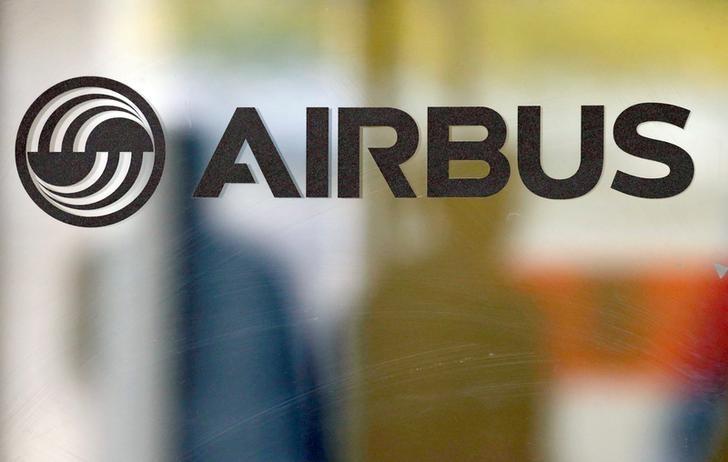 Qantas is considering the A350 after Airbus said they can make a varient that flys 20 hours + for project sunrise. It’ll be perfect for the SYD - NYC and BNE - NYC

Agree with you too. I am also really interested to see the the remaining 5 orders from Aer Lingus. The rest of the orders was given to Iberia. But I have noticed that the Airline has 5 of the remaining orders left.

It’s actually not replacing the A330 it’s replacing the 747 and a380. Qantas will probably upgrade the a330s to NEO eventually but that’s not happening yet

It is said that the A350’s sound will be as same as the real one.

No they haven’t however project sunrise wasn’t to replace the A330. It was for the 747 and a380 also to fill in the new long routes they want to do. The A350 is competeting with the 777x but if they get the 777X it still won’t replace the A330 but the boeing 747 because remember they didn’t order the same amount of 787s. They arnt replacing the entire 747 and a380 fleet with 787s meaning the second aircraft aka A350 or 777X will fill up the other slots

I thought that the A350 is competing against the 787s because the 777x has not yet been released well Boeing says that the 777x will be released somewhere in the 2020s.

No, it is the 777X vs. A350 for Qantas’ project sunrise for ultra long haul flights and the 777X is already launched 😊

Is it oh I didn’t even know, thanks

Is just in Qantas that it is like that?

I think project sunrise is not meant to replace anything.