Haha, they stretch so far!

And I thought the a330neo raccoon eyes were ugly.

I like how @airbus has one-upped @AirCanada's new livery. https://t.co/JiDLeQwFgB 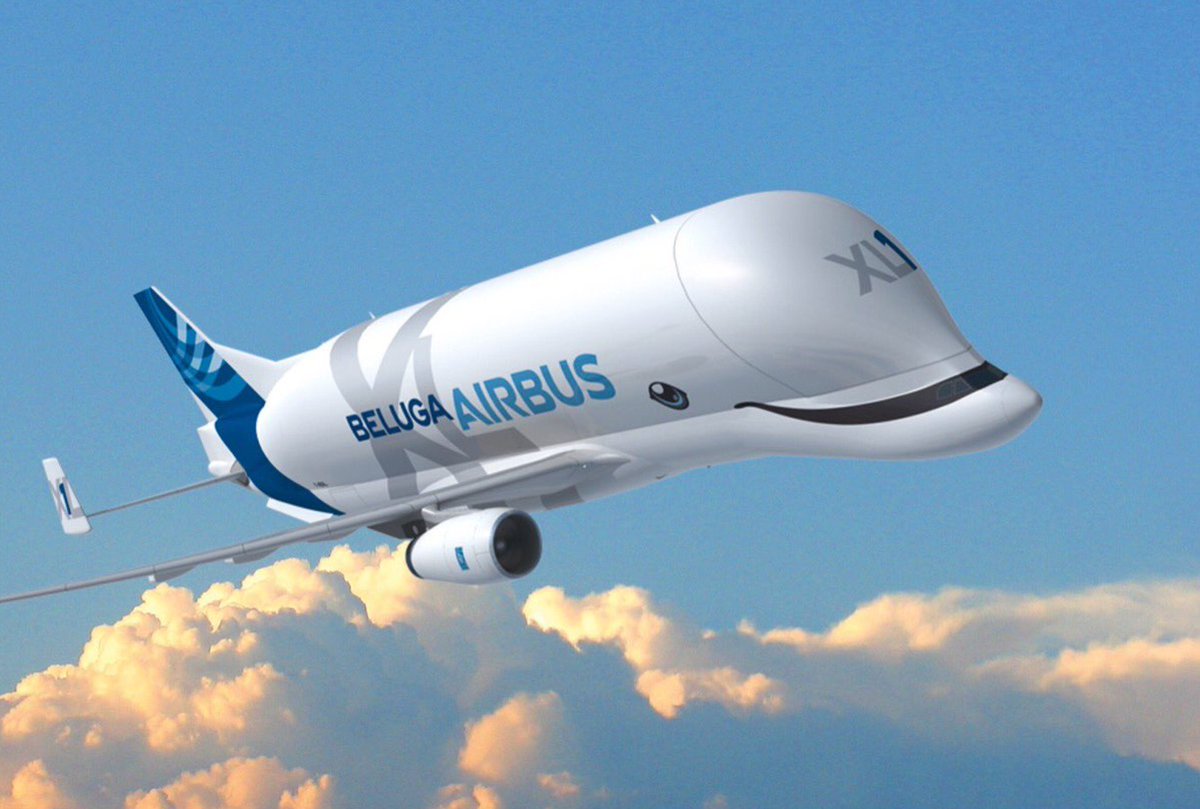 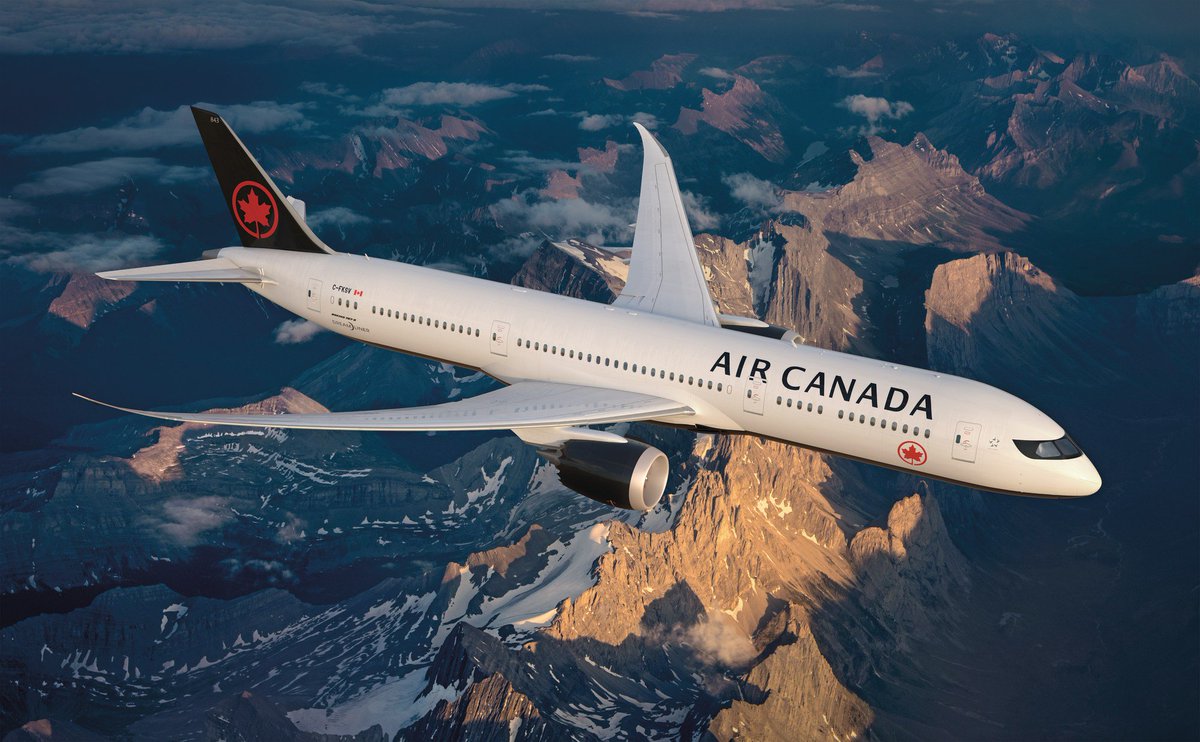 For some reason I love this plane I think it would be a great addition to IF.

Ha ha ha Beluga ha ha ha.
So originally it was a nickname that the public came up with, but now they are actually making a livery of what just was a nickname from one or two people

But i thought that Airbus named it Beluga in the first place?

No, it was called the super transporter by Airbus, to awnser your question

Ah! I call it the Airbus Belugly.

Why am I the only one who kind of likes it…

It’s different. I think that’s why a lot of people like it.

The eyes don’t seem to fit the plane

I know. I think it looks perfectly fine on the a350.

I love it so much! It looks like a whale!

The beluga whale or white whale (Delphinapterus leucas) is an Arctic and sub-Arctic cetacean. It is one of two members of the family Monodontidae, along with the narwhal, and the only member of the genus Delphinapterus. This marine mammal is commonly referred to as the beluga, melonhead, or sea canary due to its high-pitched twitter. It is adapted to life in the Arctic, so has anatomical and physiological characteristics that differentiate it from other cetaceans. Amongst these are its all-white ...

That’s why it’s called the “Beluga”