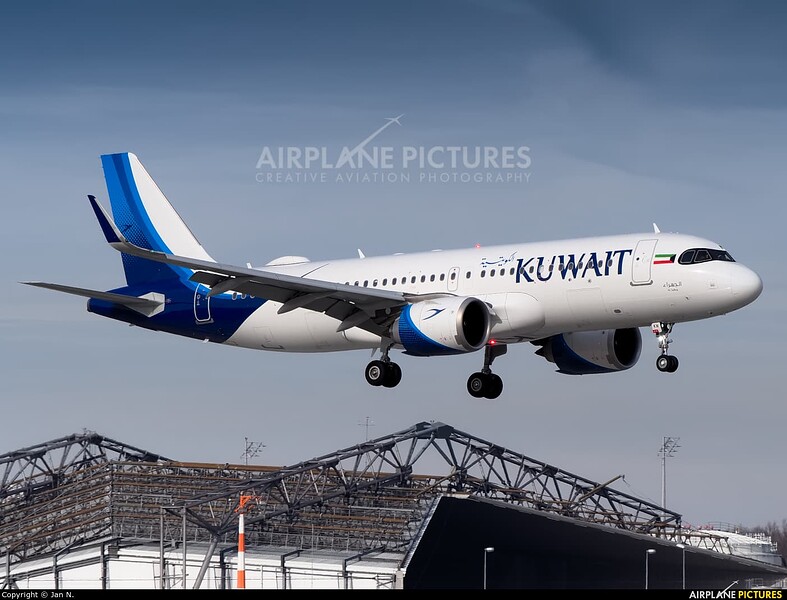 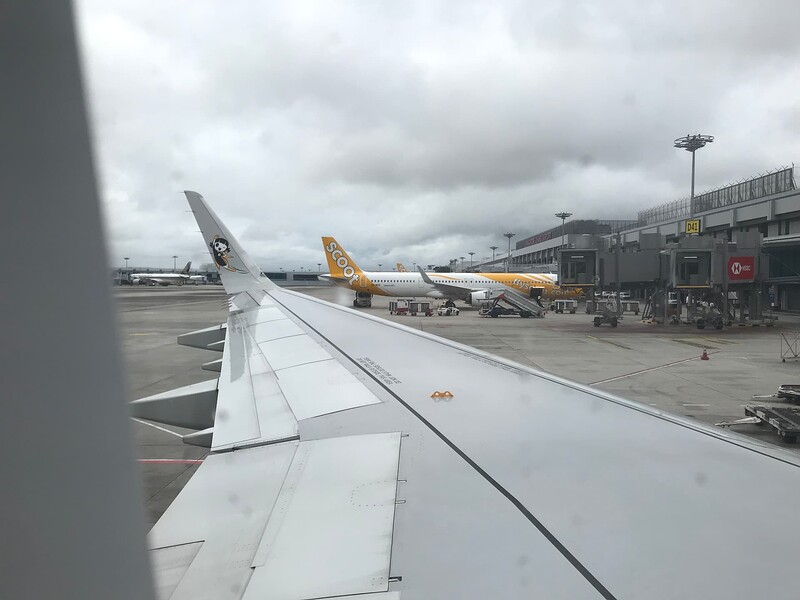 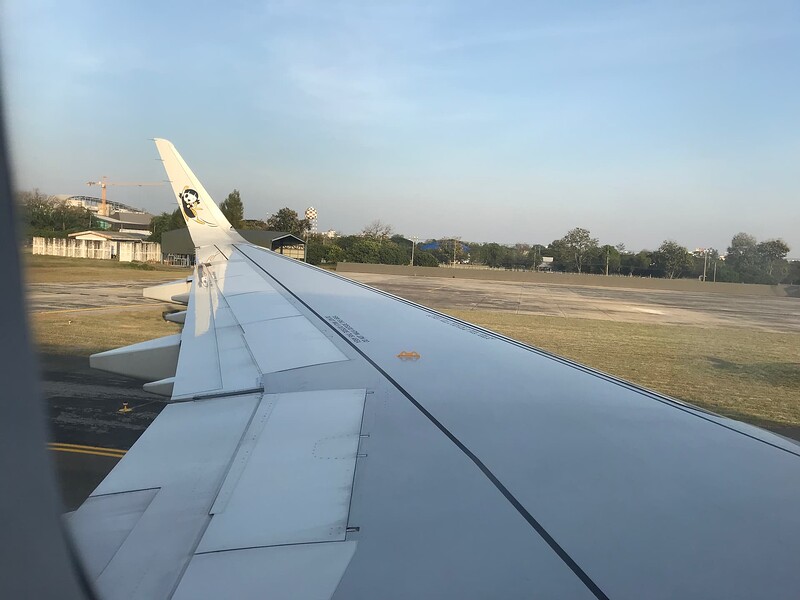 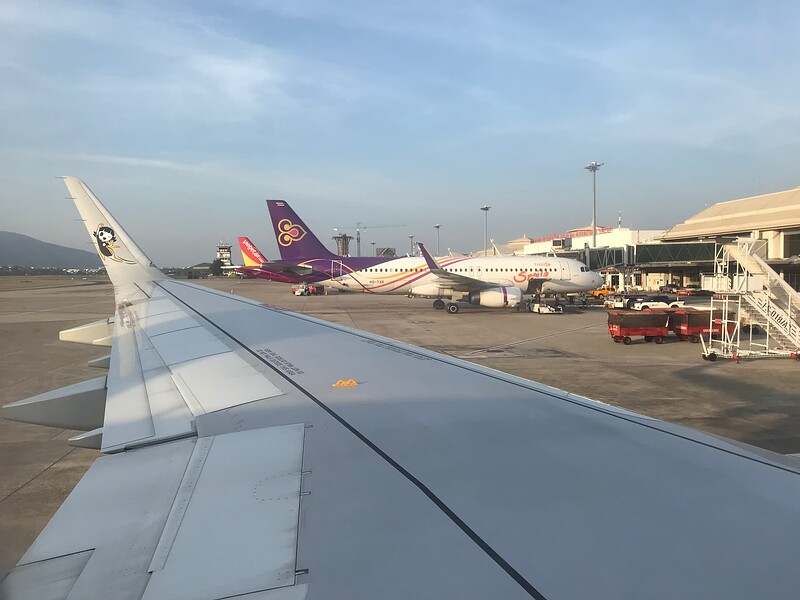 We need this guy so bad 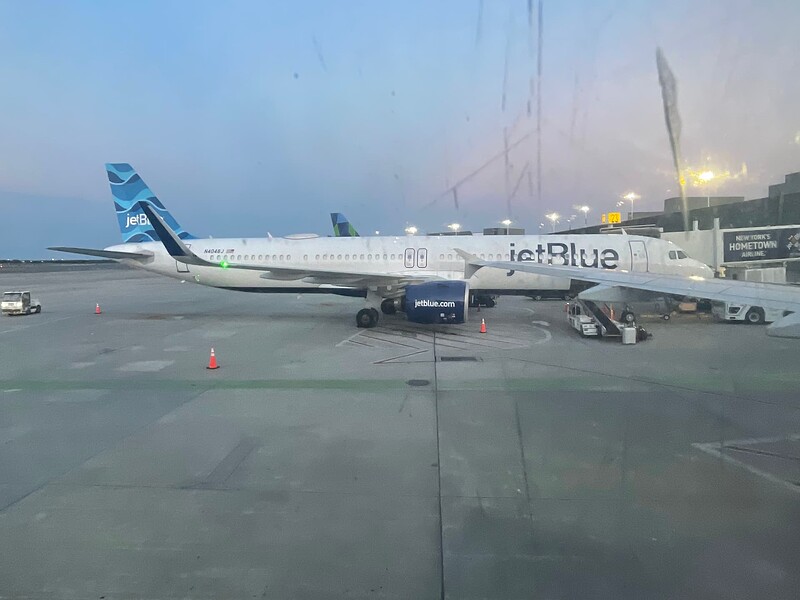 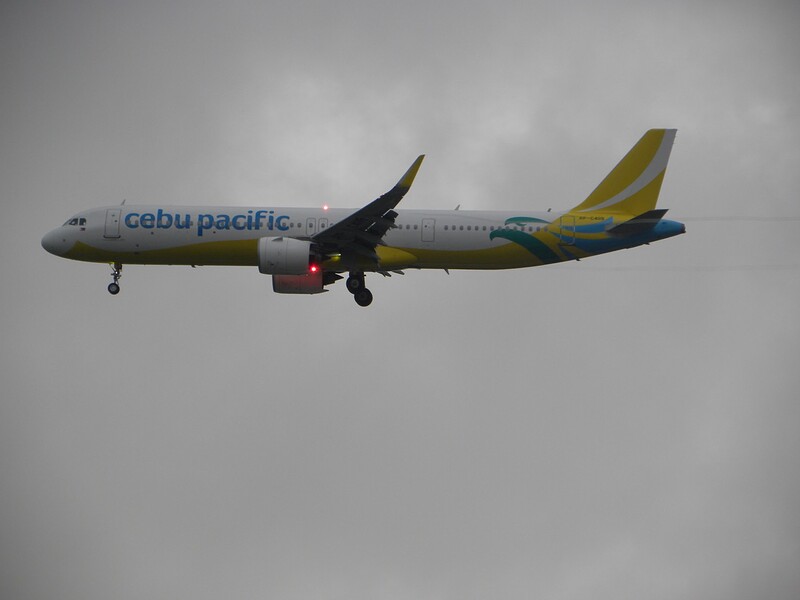 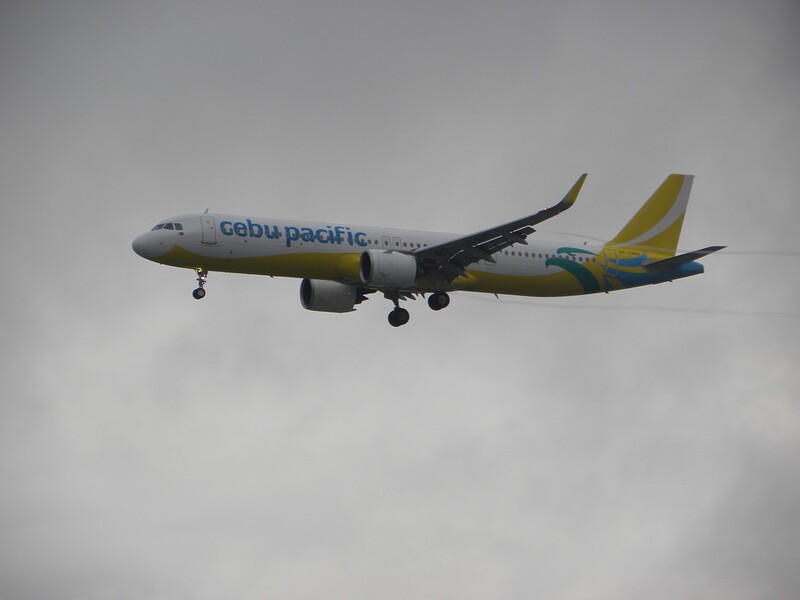 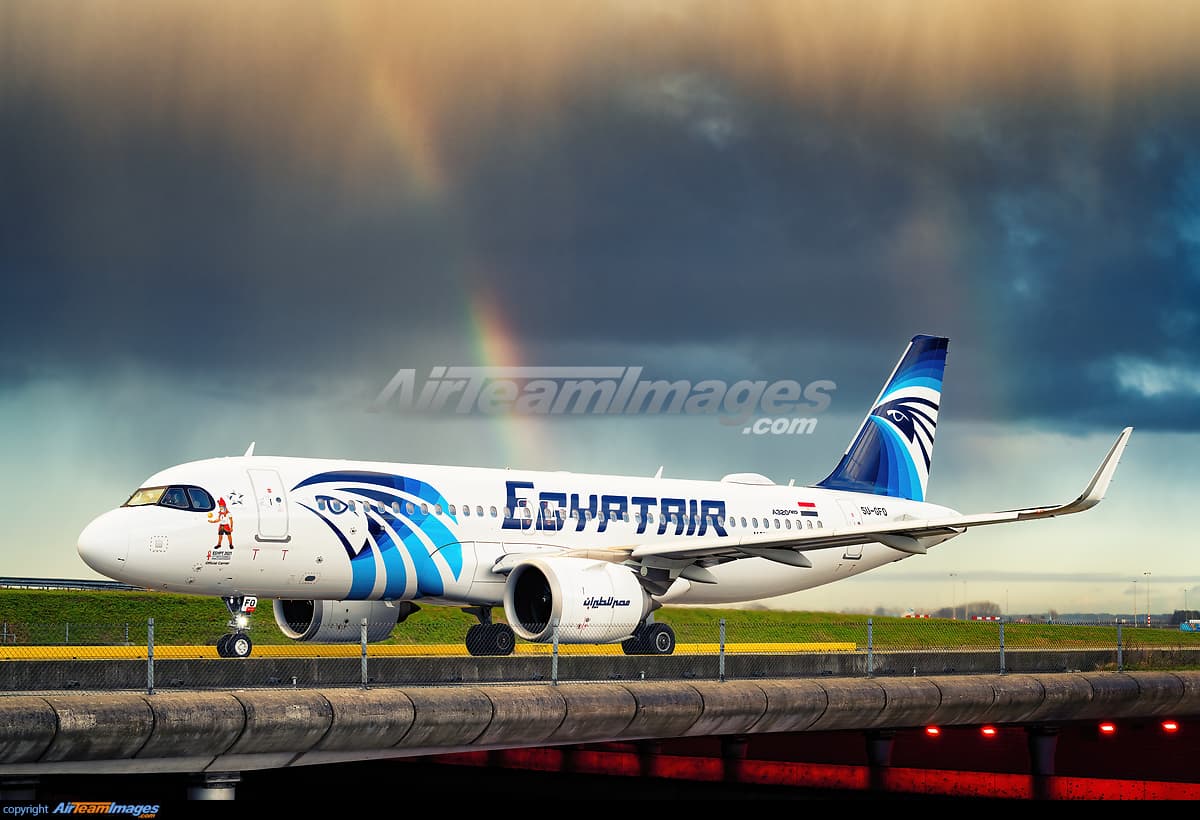 7 hours of flight on the A320Neo, this is what the new generation can do 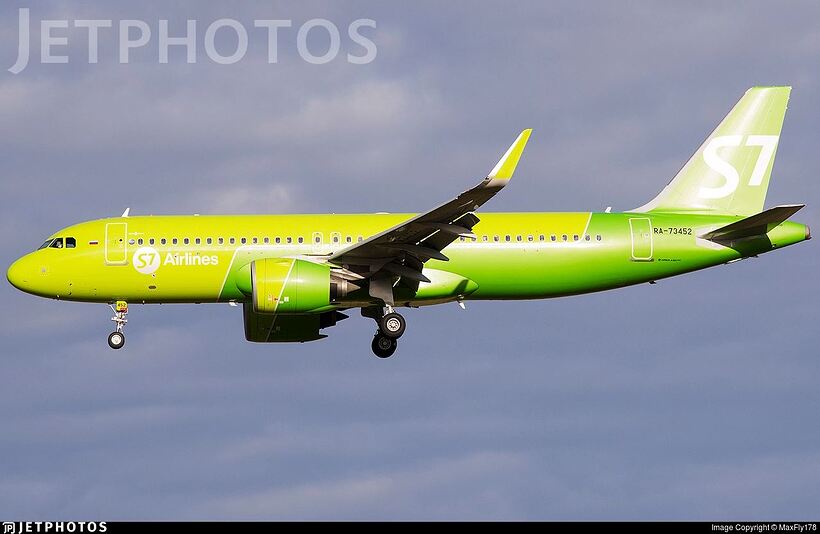 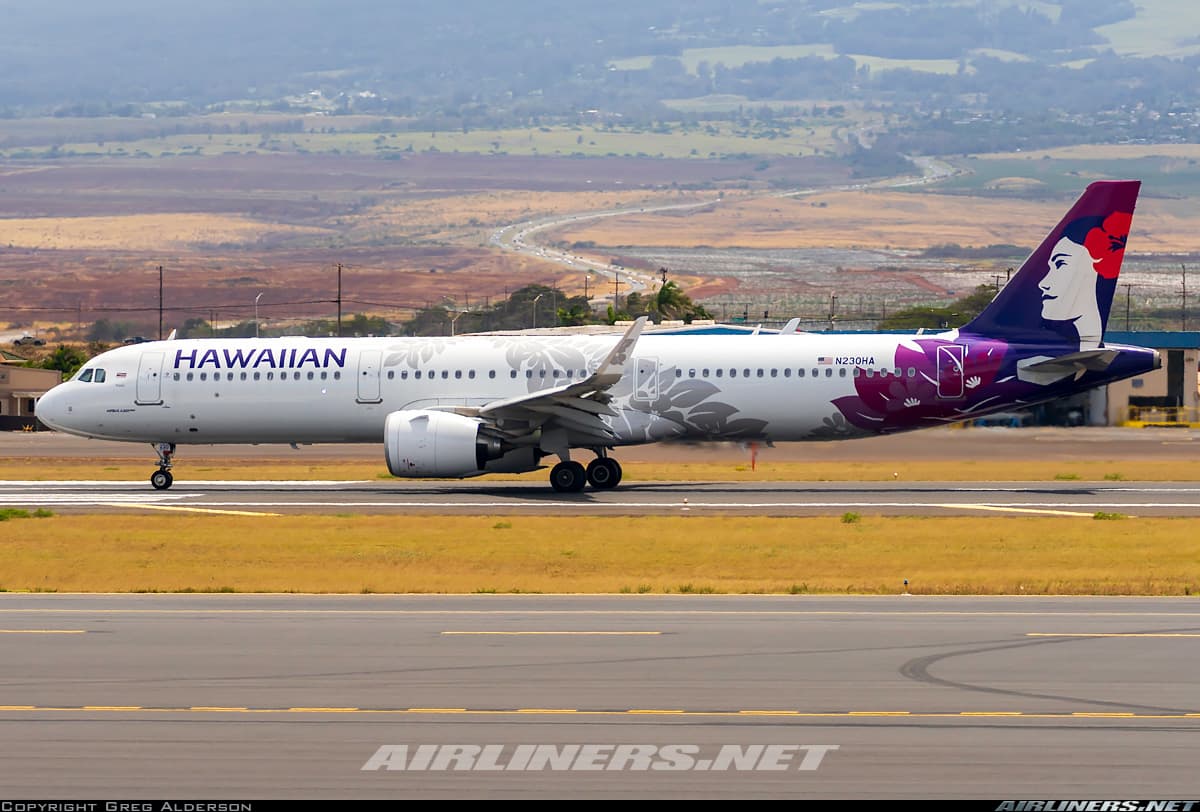 Air cairo and egypt air are an 320 neo operators too
Can you plz add them to the list of operators ? 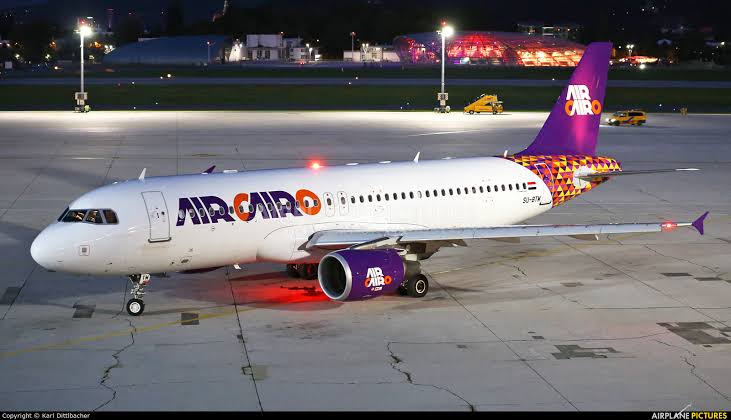 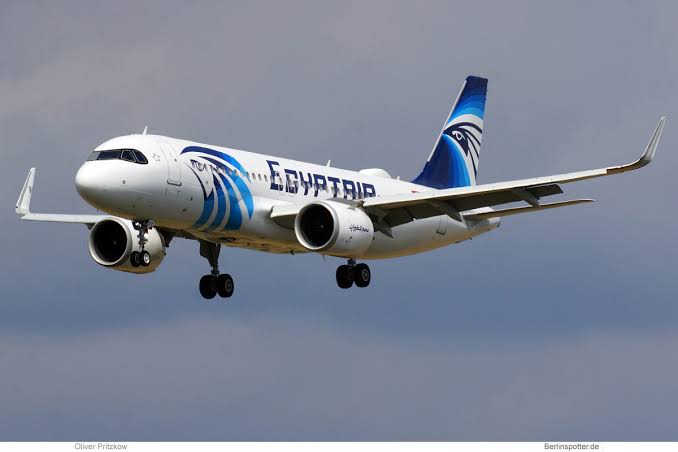 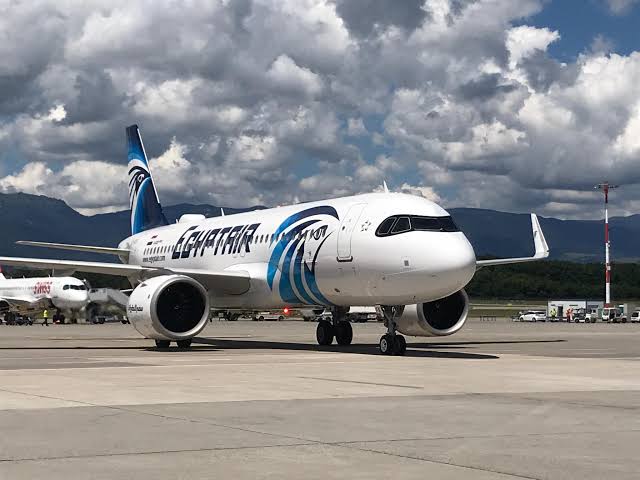 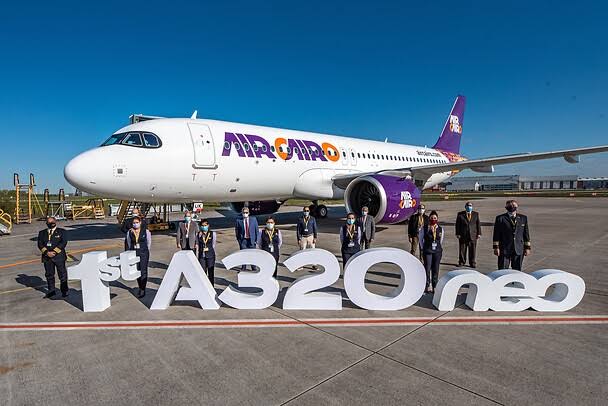 One of the best liveries on A320neo. Here’s a pic at Madrid. It would offer many interesting routes. 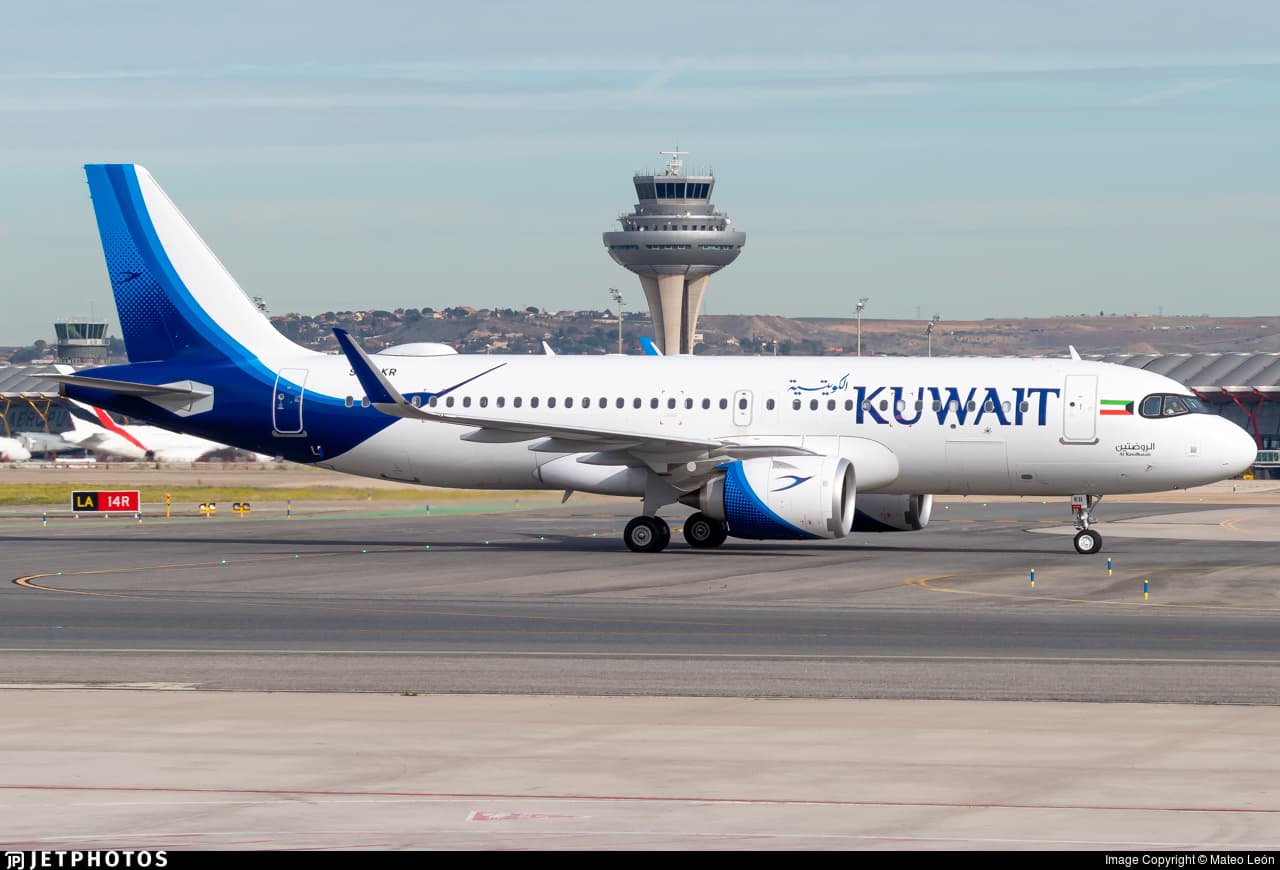 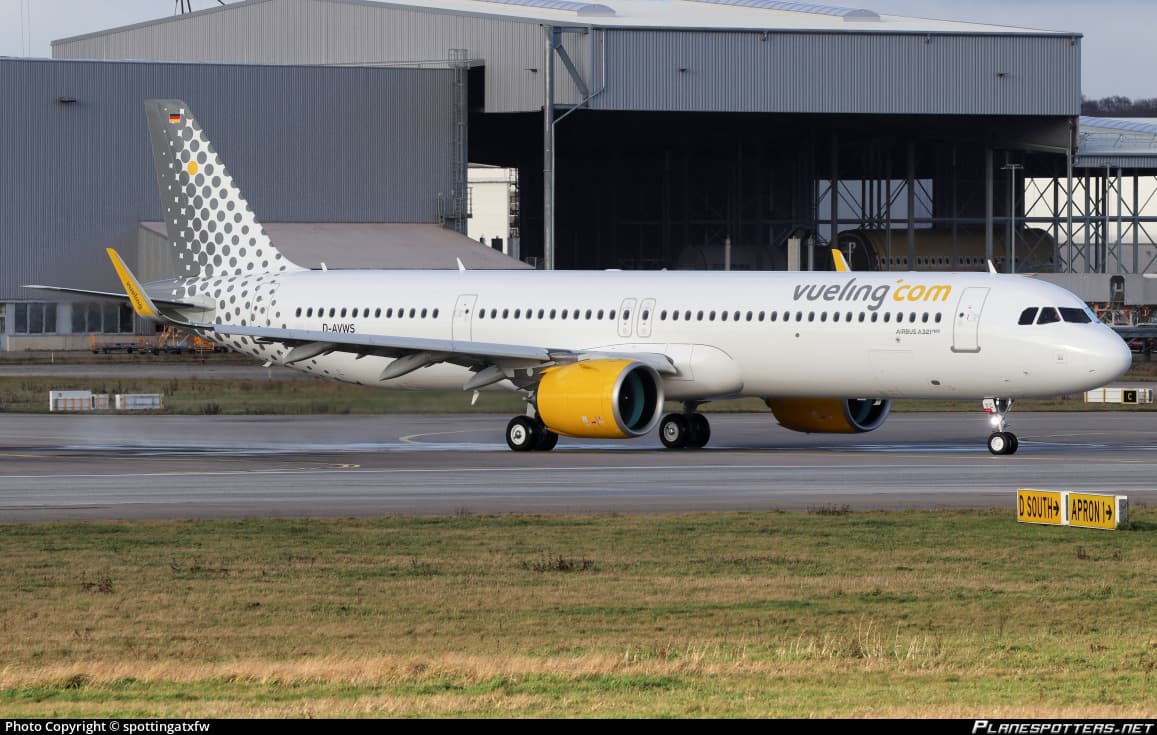 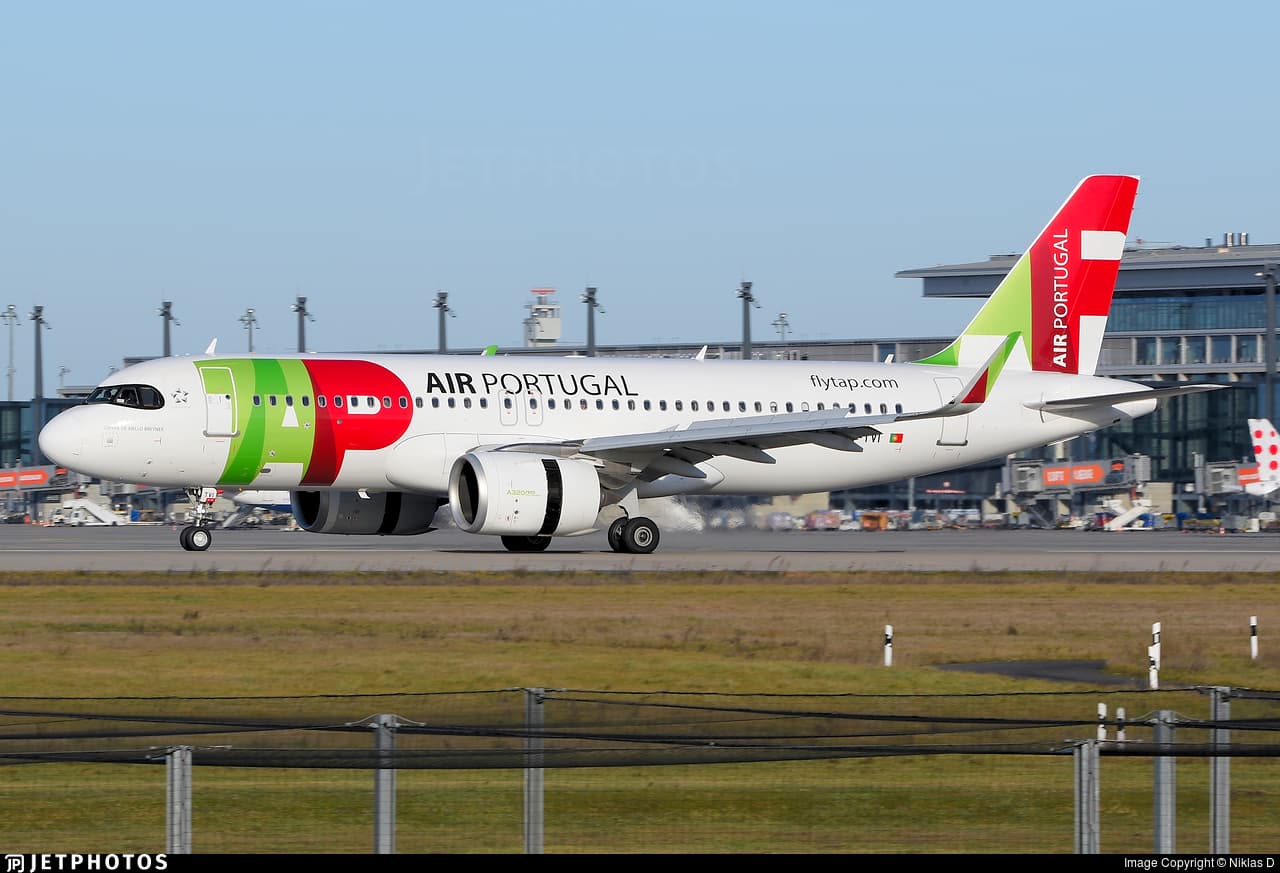 The amount of paintings for this aircraft is huge! 😃 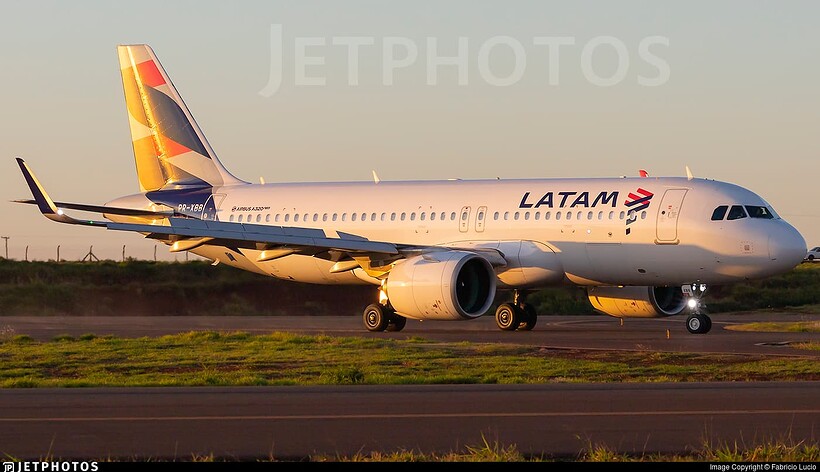 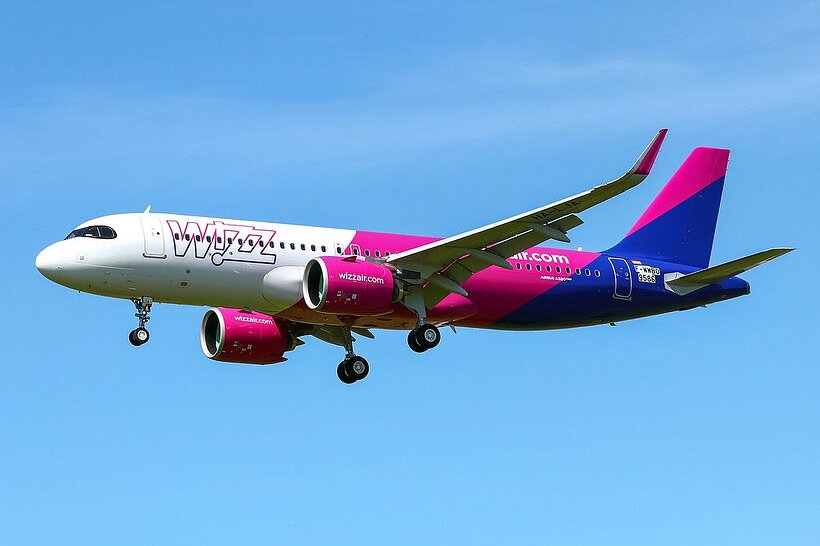 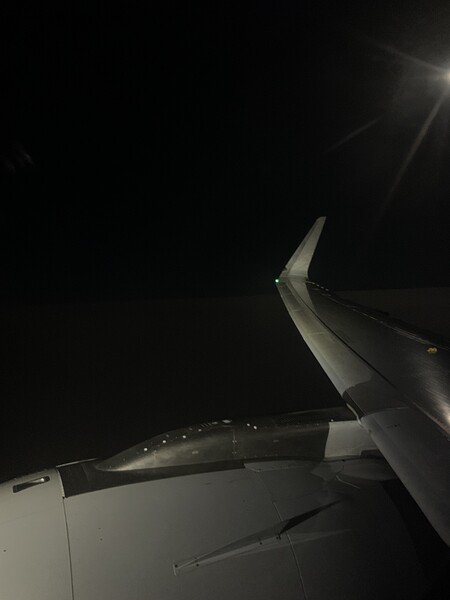 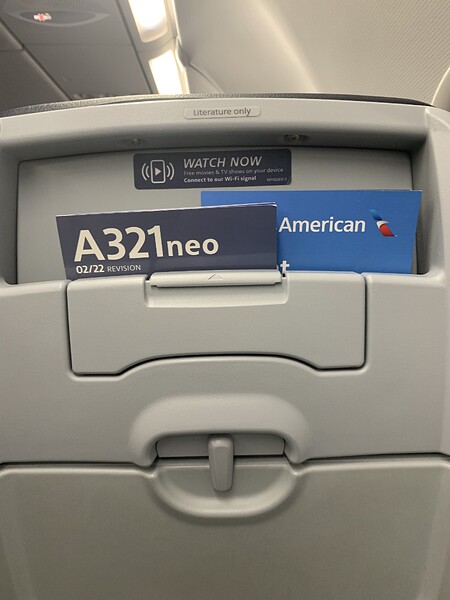 Just look at this list and you’ll know that this is the aircraft family that Infinite Flight misses out on the most:

ok, actually I’ll take that argument back. I just noticed that that list is by for non-exhaustive and seemingly outdated. I’ll look for a better one ^^