MMM thanks for the @

Here is an edit about that it should be considered as a Setting Option (in my opinion):

You have my vote

But if they add it I would make it default like engine sounds, especially since it’s not an annoying sound

But if they add it I would make it default like engine sounds, especially since it’s not an annoying sound

It’s dedicated for the people who voted “Sound with VGs”

Voted! Lets hope for the best :)

Unfortunately I have no more free vote BUT I’m supporting definitely this feature !
I would love to fly the A320 family with their real sound.

Bumping the thread with these videos: Why did I get

Another IF’s edit (third and probably the last edit of it) made by me (made in Christmas Eve of 2019):

Remake of this video

@CrazyBee, thanks for your support!

@ItsablacklineYT, I will PM you

This will be an awesome idea when the A32F will get their real Engines sound (CFM and IAE).

So here we got:

The Airbus A32F whistling sound (also called: A32F whining (whine), howling (howl) sound),.is an high pitched noise caused by fours holes under the two wings of the A320 Family, they are called the Fuel OverPressure Protector:

Here is an edit of the FOPPs under the wing of an A321 in IF: 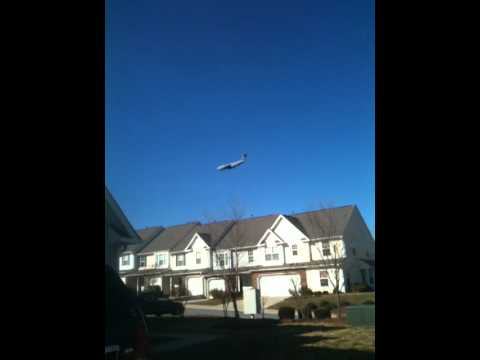 Thank you @misterATOMIC for your support!

The whistling sound is also produced when the aircraft is at a very low altitude: 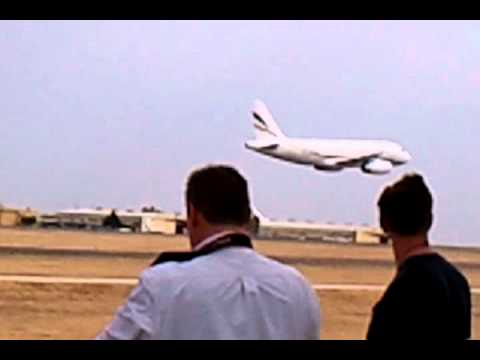 When an another rework of the A320 Family is confirmed, I hope that they will get the CFM56 and the IAE Engines sound (and the Whistle too, but it should be a Setting Option)
#AddTheA320FamilyWhistlingNoise

I don’t know if this is possible in IF. The sound does not carry far enough. The sound at a certain altitude is not very realistic but I hope that this can be corrected.