ok, which one of you was behind this…

thankfully everyone is safe, apparently An AirAsia flight from Sydney to Malaysia ended up in Melbourne instead when the pilot entered the wrong coordinates into the internal navigation system, an air safety investigation has found. 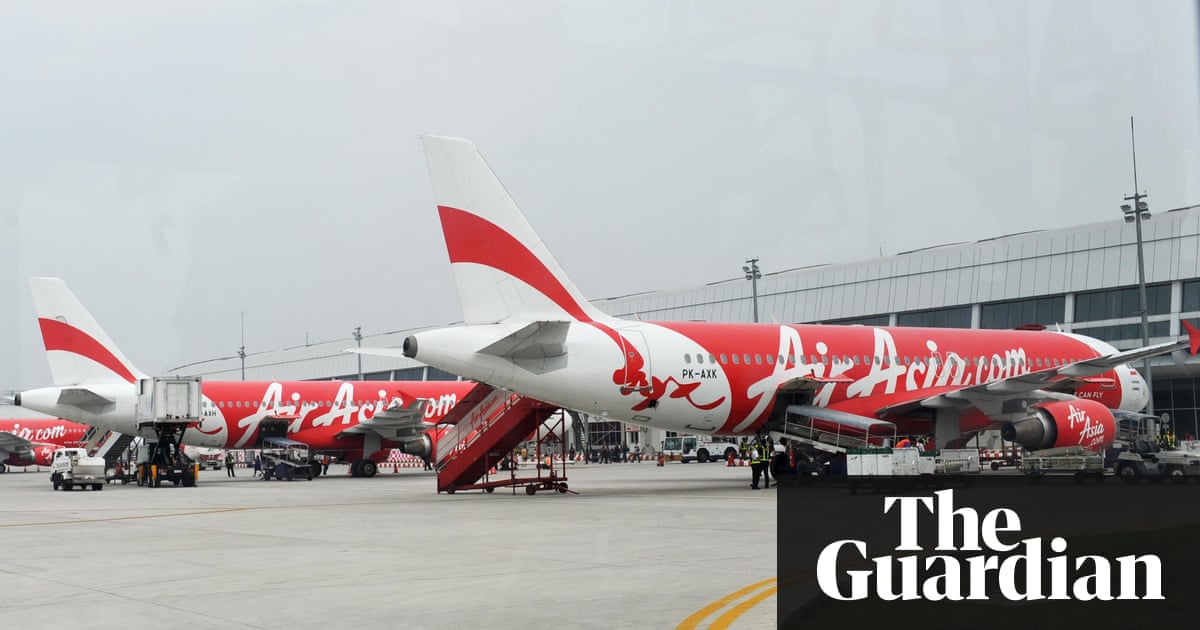 Yeah I know I suppose the pilot was in a rush or there was a plane wating to taxi at his gate. Who knows he should of double checked ahead of time. But I think that they are going to investigate the error so hopefully we will find out

This has already been discussed. Please search before posting.
Thanks!

Hi, unfortunately, this is a duplicate topic.

Found this on CNN and is really funny. An Air Asia pilot messed up really bad. On a flight that was planning to go to Malaysia it was diverted to Melbourne after pilot mixed up the airports and put in the wrong coordinates . He probably lost his job and has tons of angry passengers under his hand.

Please use the search feature to check if someone has already made the same topic before posting. Thanks!

IFPD on my butt lol I’m sorry will go ahead and remove this.