AirAsia India under investigation after a pilot raised safety concerns

AirAsia India is under the scanner of the Directorate General of Civil Aviation (DGCA) after its pilot, now an ex-employee, raised safety concerns against the airline.

While the regulator has not named the airline in its official statement, people aware of the development have told CNBC-TV18 that the concerned airline is Bengaluru-based AirAsia India.

AirAsia India is a joint venture between Tata Sons and AirAsia Investment. It commenced operations in 2014 and flies to 21 cities via a fleet of 30 A320 aircraft.

“DGCA has taken note of the concerns raised by some stakeholders against a particular airline and its approach to safety. DGCA has already started an investigation into the issues flagged and shall take appropriate action based on the outcome of the said investigation,” the regulator wrote on Twitter.

A team from the DGCA has already left for Bengaluru and will be visiting the premises of AirAsia India, sources said, adding that an outcome is expected after a minimum of 2-3 days.

What did the pilot say to get fired?

Is Air Asia Safe to travel…? I’m Questioning This because I came across A video on YouTube from a vlogger named Flying beast with around 3M followers.

A more detailed article can be found here: 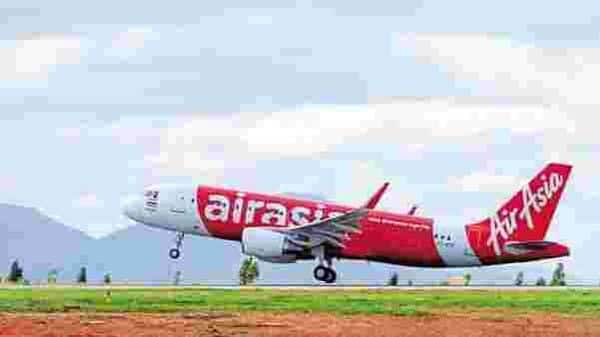 An AirAsia India official, speaking on the condition of anonymity, said the pilot was suspended due to disciplinary issues.A senior DGCA official said the regulator is looking into the incident

@Gm2kmike20 read my post. I described his full video in it word by word. Since his video was in hindi.

Is Air Asia Safe to travel…? I’m Questioning This because I came across A video on YouTube from a vlogger named Flying beast with around 3M followers.