Fan Blades are made to not just simply fall off, so how did it happen?
The IFTSB is on the case… (IF Transport Safety Board)

Fan Blades are made to not just simply fall off, so how did it happen?

Of course they are not, the fan blades in the Trent engines are ‘grown’ from a single source to be completely seamless.

One of two possible causes springs to my mind. Fatigue based crack failure or foreign object ingestion failure.

As with all aerodynamically loaded mechanical parts certain areas of the blade are more prone to stress than others. In particular the blade root is susceptible as the centripetal ‘weight’ of the blade is anchored there and the aerodynamic effects of powered thrust are at maximum at that point (both lateral and twisting) where the blade fuses into the ‘christmas tree’ ( the structure that slides into the blade hub securing it) A fracture failure or a strike on the blade could cause failure here leading to the loss of the blade.

As the engine ‘hung on’ there will be an answer pretty soon I’m sure.

As to asking people to ‘pray’, that’s a local custom. Whether you agree that it’s ‘professional’ or not it is something that many carriers in the region feel customers want. Would I do it? Absolutely not. Will I criticize a local crew who know their passenger demographic better that I? Absolutely not as well.

What? That’s just like telling the passengers “we r going to crash”

I understand clearly that it isn’t professional. But if you look to our culture (East Asians. Especially Malaysians and Indonesians in this case), Praying is the way to increase the passengers and pilot’s confidence. We are taught to pray when we are in hard conditions. I know this is quite disturbing fact or a nosense reason to some passengers, but it’s our culture in order to increase our faith and confidence especially when we have to face obstacles

Imagine if the pilots didn’t sure with his actions, it could end up fatal imho. As this must be a heavy task and stressful for the pilot to save 350+ passengers. That’s from my perspective 😉

Quoting Yuan’s comment[quote=“Yuan_Tugo, post:29, topic:126041”]
As to asking people to ‘pray’, that’s a local custom. Whether you agree that it’s ‘professional’ or not it is something that many carriers in the region feel customers want.
[/quote]

Nothing is wrong with Rolls Royce engines, large twin engines are fickle beasts. GE90s are still known for failing every once in a while. GEnx engines also have their fair share of failures. Out of family wear rates can contribute to an incident like this, there is nothing the manufacturer can do since there is no way of monitoring all of their engines at once.

Well I don’t think it was a coincidence there have been a string of similar incidents in the past month.

A DISINTEGRATING fan or a loose engine part are considered the most likely causes of a gaping hole in the left engine covering of a China Eastern Airlines’ A330 in Sydney.

A China Eastern A330 has just had an engine explosion during takeoff from RWY 34L at Sydney International Airport (YSSY). The aircraft involved in the incident flew incredibly low over my house, and was having issues climbing before the explosion. Following the incident, RWY 34L was closed for 45 minutes as there was engine and wing debris on the northern end of the runway. Fortunately, no-one was injured in this accident. UPDATED INFORMATION: The China Eastern Airbus A330-200 was climbing to …

EgyptAir aborted take-off in May due to similar hole-in-engine problem. There have been 26 incidents involving same plane model so far this year

QF92 from LAX to Melbournes engine blew up 2hrs through the flight. Passengers described it as flames were shooting out the back of the engine. the plane landed safely afterwards. Hopefully the stub pipe was not involved

The Trent series of engines has a lot of heritage, having a string of incidents after a lack of incidents can happen and probably is not diagnostic that there are systematic issues in the program. Twins are built to be able to fly with only one engine, most of the information was anecdotal and should not be used as a means to point towards manufacturing quality issues just yet. We should let the experts look at the data.

Looks like we had a GE90 failure just a month and a half ago. According to AvHerald, there are currently over 30 incidents involving 777s this year. The A330 incidents are just more spectacular, therefore will generate more clicks.

I have lost my faith on Rolls Royce lately after recent incidents involving Trent engines. Also worsen by the corruption scandal which involves multiple airlines in the world 🤦‍♂️ . Not to mention some engine problems which becomes more often and growing on A350s Trent engines which causes delays and groundings (At least in SIA) I do hope RR can fix their credibility and back to the old RR we know ❤✈

Can you provide sources for the corruption scandal?

Ok 😊, thanks. Didn’t know about that

I will see if I can find some but it’s a massive long ordeal. Goes back a few years where they were bribing customers and governments.

Read this and it tells you what they did wrong and what they were charged for. 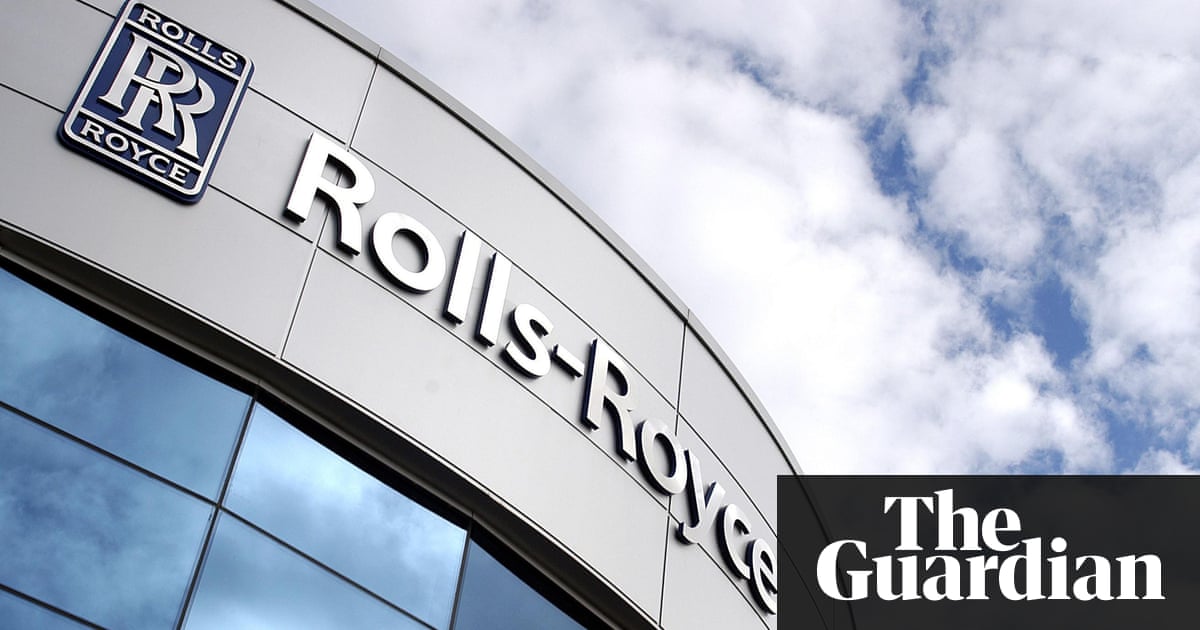 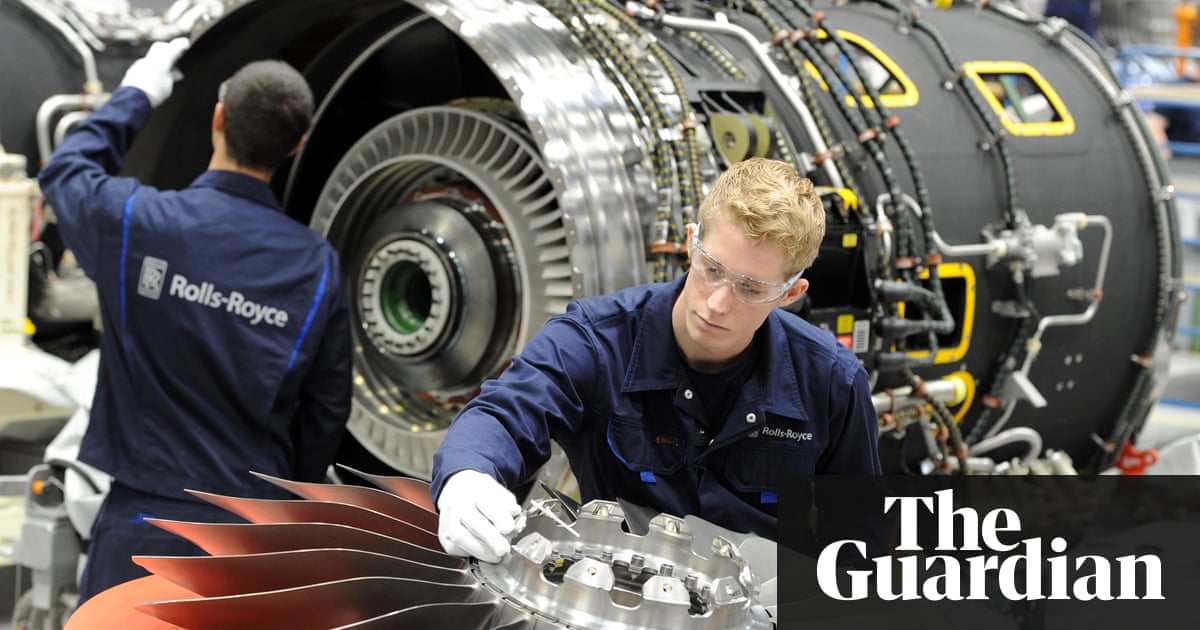 Settlement of £671m means engineering giant will avoid being prosecuted by anti-corruption investigators in UK, US or Brazil

It sort of is on topic. Rolls Royce is in a lot of trouble.

Wow the fact that event the safety authorities were prepared for a water landing just heightens how serious this was.

Of course it was an engine blade failure. It was confirmed as soon as the incident occured.

Hi is this the type of A330 engine which has been playing up? Is this RR engine

do you know what do Singapore 330 use flying them soon