Hey there! Air Vanuatu is a great Airline, I flown with them twice, they’ve got really nice staff and great service. Although their fleet may only consist of two types of aircraft (the 737-88 and the ATR-72) they still operate fairly well. 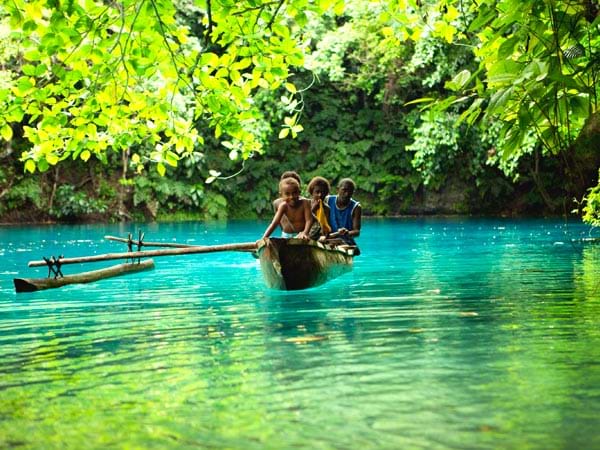 And the wiki article:

Air Vanuatu is an airline with its head office in the Air Vanuatu House, Port Vila, Vanuatu. It is Vanuatu's national flag carrier, operating to Australia, New Zealand and points in the South Pacific. Its main base is Bauerfield International Airport, Port Vila. Air Vanuatu was established in early 1981 after Vanuatu gained independence from the United Kingdom and France the previous year. The assistance of Ansett Airlines was sought and a five-year agreement put in place for Ansett to provide a...

On another note, full credits to photographer: http://www.airvanuatu.com/home/contact-us/about-us/

So what do you think?

PS, I really can’t believe this hasn’t been requested before!

On a side note, Maybe you should refrain the use of Blurring feature if it’s uncessary 😊.

Yes please! It’s such a beautiful livery. I’d like to fly Sydney to Port Vila in Global. And they use the Qantas Frequent Flyer Program which is interesting. Now the 738 really needs a rework.

Yes please! Been on this plane 16 times! About to go on it again next Friday!

Wow! 16 times! You must really know the airline well!

Please refrain from using polls in #features requests. People could support the livery by simply liking the post. It also helps the developers figure out what liveries people want implemented.

This livery is very tropical looking and looks amazing. :)

Very nice looking plane, hope to see it soon on IF

@Aussie_Wombat @anon31652286, we love the place, really. We “technically” own three villas in Port Vila. The funny thing is, we know all the flight attendants and pilots who operate the 737-800 for Air Vanuatu!

That must be nice! Great you know the Air Vanuatu people.

I have actually flown on this plane before… Loved the livery and the Vanuatuan people. Very nice.

That livery looks like some kid painted it. It does look nice though.