Air New Zealand have hinted at a direct flight to New York or Chicago if New York was chosen it would be the longest current commercial flight at 14,815km. This is out of the 787-9’s range but Chicago may be possible. Luxon Air New Zealand’s ceo has said it will be possible when “the airline secures new airplanes” this is rumored to be the A350 ULH which was reported to be offered by airbus but Air New Zealand is also considering the 777X as well. This is to replace the aging 777-200ER aircraft (11.3 year avg age). 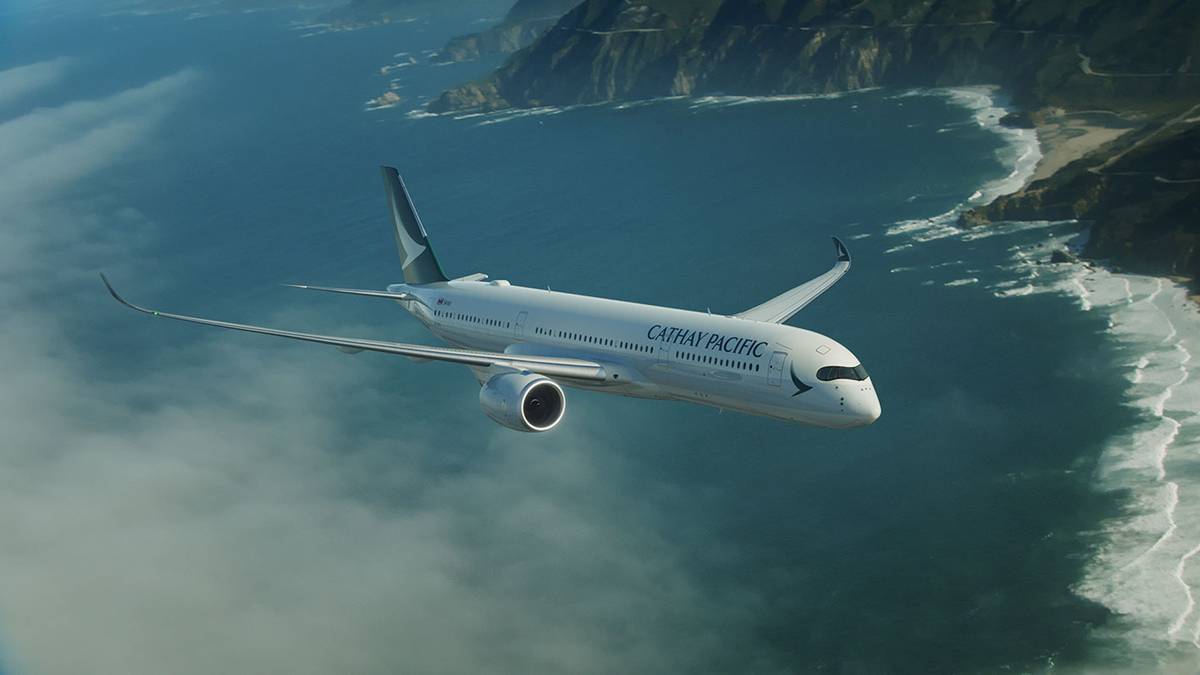 NZ to NY in a hop? Airbus touts new jet to Air NZ

Airbus has confirmed it's pitching its new A350XWB to our national airline - and it can fly a very, very long way.

This is now another airline looking at ULH travel and may be the future of aviation threatening traditional stop over based hub base airlines (emirates,Qatar,Singapore ect.) who may lose demand due to these new routes getting people nearly around the world in 1 flight. This questions the sustainability of Emirates wide range use of the A380 and others use of the aircraft as well.

What aircraft do you think should Air New Zealand should choose?

14 Likes
Air New Zealand to announce new ULH route at “Where to next” conference [update] Chicago is route
Aussie_Wombat September 12, 2017, 6:56am #2

Certainly interesting. But you have to wonder, is there enough demand on this route? Are the possible weight restrictions that would be in place if Chicago is served directly going to be worth it when you can just use the current hub in LAX and serve ORD from there? Is it worth buying a new aircraft for this? etc.
The answer both questions, at least my answers, I don’t know. I am not an expert or even knowledgeable about this, so don’t expect me to answer them. Maybe someone who knows more about this than me could answer.

I know it is weird but maybe they can base some A320s at Lax… like 2. And then when the flight comes in the morning those A320s would be ready to fly in that route from Lax-JFK. I think that would be more demanding. Or they can just use the triple 7 and fly from Lax to New York. I don’t see much demand in Auckland to Chicago though…

Plot twist: Bombardier makes an ultra longe range plane that can go do that flight… It would be called the Crj-200lr

11.3yrs doesn’t seem that old given it’s a widebody.

by the time they get the aircraft they may be 15 years. 11yrs is old for Air NZ