Air New Zealand has announced changes to the airline after a Company-Wide Review.

Air New Zealand following a report on the Company, has decided to make sweeping changes to the airline, to boost profit and ensure passengers have a good flight and fly more often with the Airline. These changes include a new route, improved and free WiFi, and a new Economy Class.

Air New Zealand has announced today that, beginning in December, they will fly 3 times a week to Seoul’s Incheon International Airport. And up to 5 times weekly during Peak Holiday times during the December - Mid February Holiday Rush. Currently, the Boeing 787-9 Aircraft will be flying to Seoul and will take around 12 hours Northbound and 11 Hours Southbound. ANZ are hoping to offer more options, as Korean Air is currently the only airline that flies there. Tickets to Seoul will go on sale after a landing slot and regulatory permission has been approved.

Services on 2 more routes will also be increased to handle capacity. Air New Zealand also announced that they will be upping the frequency of flights to Taipei and Chicago. Taipei will see an increase in flights from November, and Chicago will see an increase from December. Aircraft capital expenditures of about $750 million will be deferred to ensure additional capacity better reflects the slower growth in demand.

Economy Class will also be changing on International Flights. It will include more a more spacious cabin and wider seats. This comes as a relief for some travelers, as the Economy Class is known for smaller leg space, however, their statements have been met by a backlash, and discontinuous comments stating that they are mentioning Domestic Routes, not Long Haul.

Air New Zealand has a network of 9 Lounges spread across the world. The Koru Lounge, as they are called. Will be receiving a new and updated look for a cost of around 50 million dollars.

How Much is this going to cost the Airline?

Well CEO Christopher Luxon said that “We are deferring aircraft deliveries and related capital expenditures, adjusting our capacity growth plans and driving sustainable efficiencies throughout our cost base to better reflect the slower demand growth we are seeing in the market.”

Air New Zealand Chief Revenue Officer Cam Wallace said, quote “Air New Zealand will also defer spending, which would result in cost savings of more than $50m per year, it said.
The airline announced the review after it downgraded its profit guidance for the 2019 financial year, with earnings before tax forecast to be between $340m and $400m for the year to June 30.”

Air New Zealand chief executive Christopher Luxon said the outcomes announced on Thursday would “positively impact revenue growth, capital efficiency, operating costs and the customer travel experience into 2020 and beyond. The changes would re-align the business to ensure a return to earnings growth in what was a lower growth environment, Luxon said.
Air New Zealand had revised its planned network growth from 5-7 per cent on average over the next three years to 3-5 per cent.” 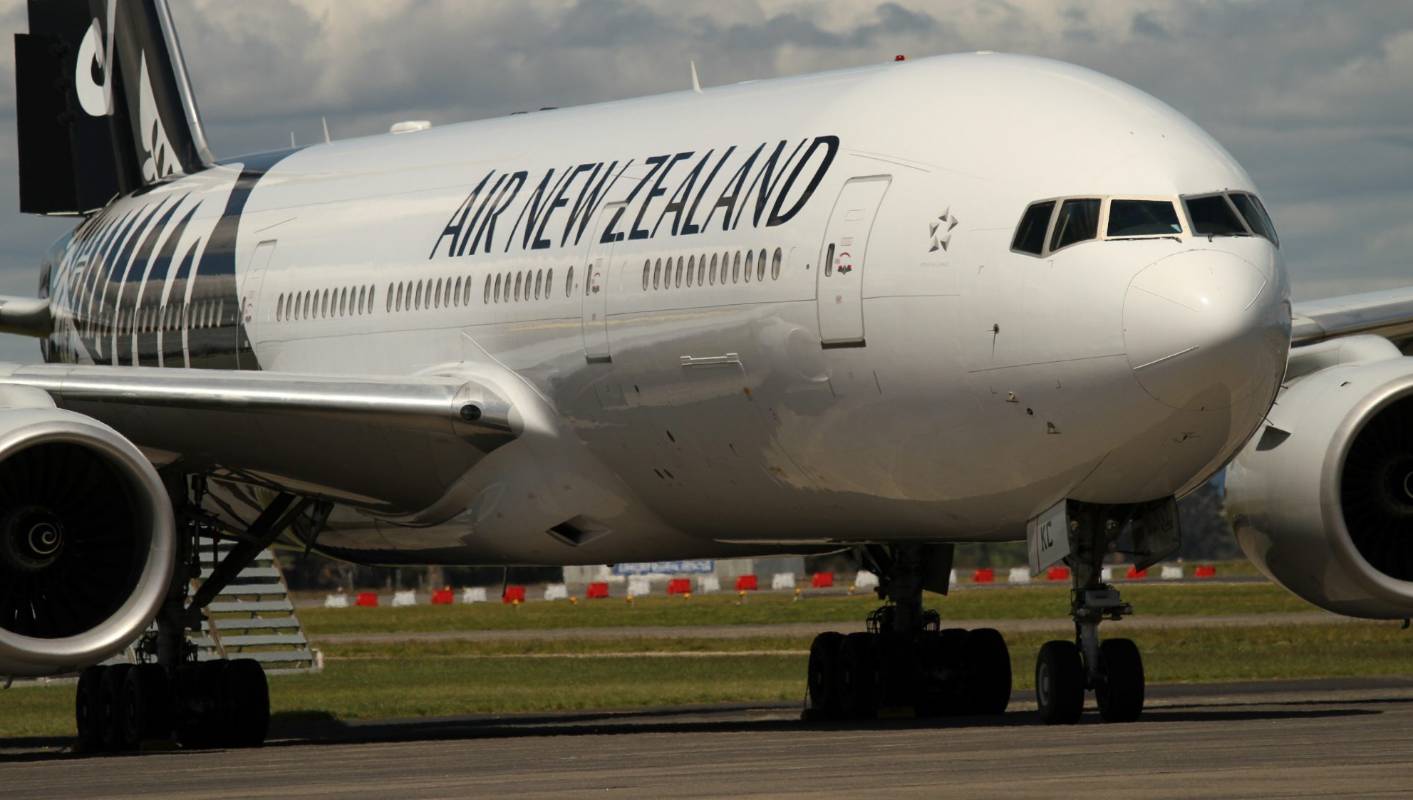 Free wi-fi on international flights, a new service to Korea and a revamped economy class are just some of the changes.

Thanks! I’m glad to see ANZ Shaping up

WiFi! Nice! I think everyone can appreciate that