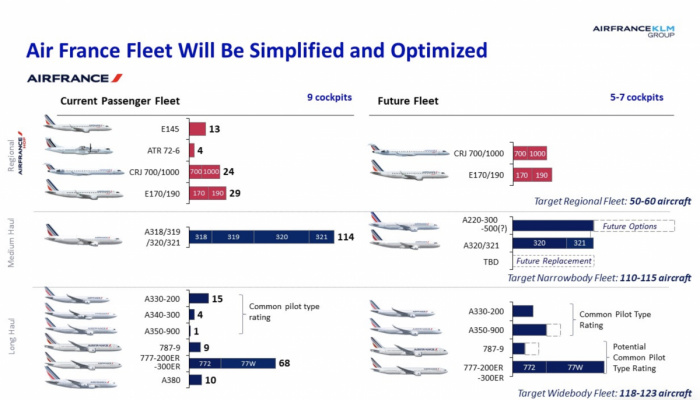 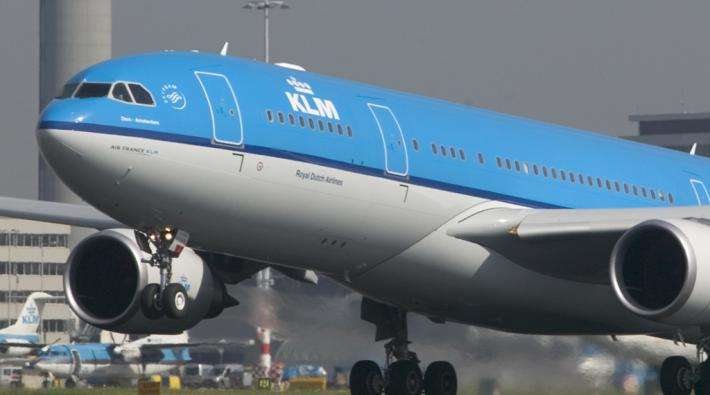 According to KLM CEO Pieter Elbers, there is still no definitive farewell date for the A330, but the type must be phased out by 2025. 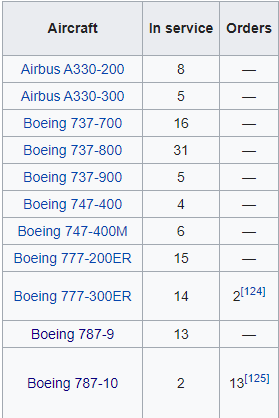 Amazing posts as usual, happy to see that there is a chance of an A220-500, and sad that KLM will be all Boeing.

Awesome to hear that Boeing is going all KLM! Or the other way around, I mean, KLM is going all Boeing! The A330 is a great plane though, served the airline well.

Target Acquired
Some Fokker’s, the best part about this post. My question, are they still flying for KLM?

Yeah ya see Boeing is being suplexed and knocked around by the FAA and NASA the latest launch by NASA wasn’t all a success there were some complications thanks to Boeing. It’s like Boeing a Stroller and the FAA and every other thing in the world a freight train.

@Ishrion back at it again with the amazing posts. Keep it up.

Glad to see that that KLM is going all boeing, but very surprised

sad that KLM will be all Boeing.

I say the opposite😂😂

Some Fokker’s, the best part about this post. My question, are they still flying for KLM?