Air Canada Rouge B767 tyre burst during take off!

News out of London Gatwick of a Boeing 767 to a Toronto burst a tyre during take off roll but had reached V1 and runway has been closed since. Latest update is so far of 15+ diversions so far and lengthy delays or cancellations on the ground.

At least it is at Gatwick with many nearby airports so it doesn’t off schedule passengers toooo much.

Good thing is the pilots are highly trained professionals which means no one should get hurt or killed, its all good! :)

It has caused multiple go-arounds according to @gatwickspotter in Instagram

That’s how I found out originally

LONDON Gatwick airport descended into chaos today after a plane's tyre burst during take-off and forced the main runway to shut.

Here’s also the map of the diversions from Flightradar24 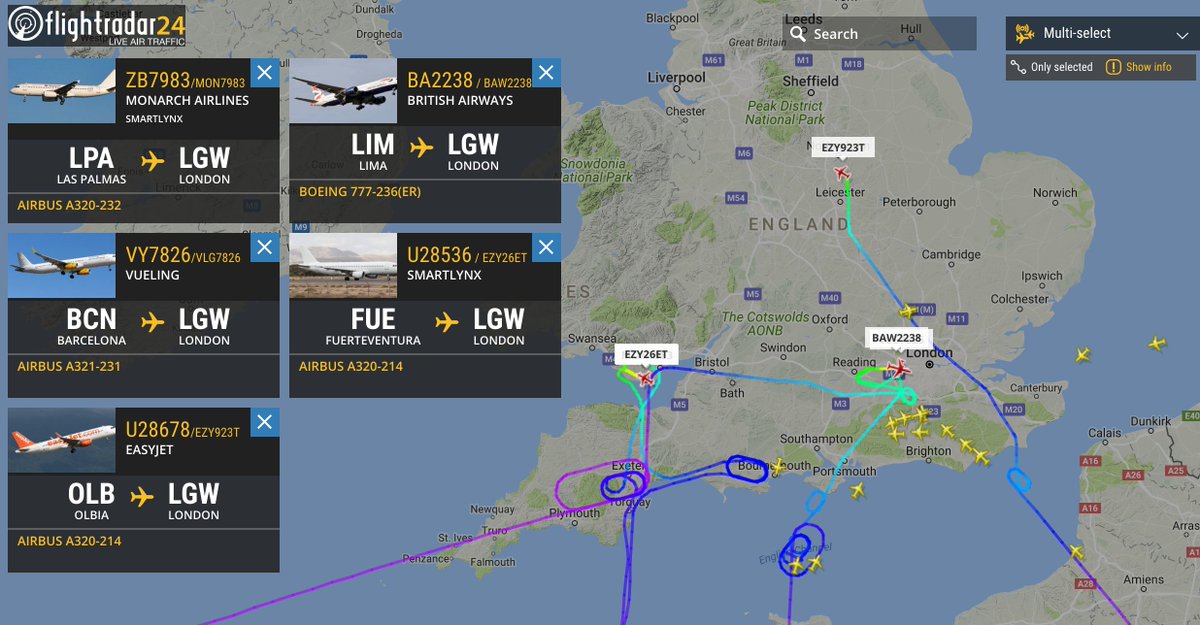 Yes, that is always a very good thing :)

they did depart 30 minutes late though D: