AC7804 crash landed in Gander Int’l during a spring snowstorm in Canada. Everyone seems to be ok. Landing gear sustained damage. 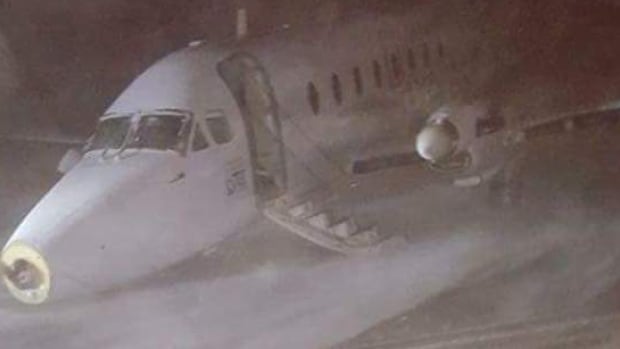 'It put us into a 360,' passenger says of small plane crash landing that injured...

One of the passengers aboard a small plane that crash landed at Gander International Airport in Newfoundland and Labrador last night, injuring three people, is questioning the decision to land the plane given the snowy and windy weather.

By the way it isn’t 'Beachcraft’ its ‘Beechcraft’.
@Damian

And by the way @Jake_Brimble , it’s “it’s” with an apostrophe, not “its” unless it is owning something.