Air Berlin is searching for partners

Hey Guys,
Air Berlin is speaking with different Airlines and Investor groups to integrate them or others.
As you know Air Berlin just lived with the help of the Gulf-Carrier Etihad Airways.
Exactlier Air Berlin speaks with the American Airline Delta and with the Chinese Investor Group HNA, they already have to example SR Technics and Hainan Airlines! They also speak with Lufthansa!

With the HNA GROUP they would learn a lot because they also have a lot of experience in this branch. And also they would be more concentrated in Asia, at the moment they aren’t! Eventual that would help!

With Lufthansa they are “negotiating” at the moment, but the planes of Air Berlin they would go to the Lufthansa’s low cost carrier Eurowings. Also Air Berlin as brand would disappear.(I think)

I really really like Air Berlin so I am not a fan of the Lufthansa plan, I hope that they will be better in the future(financial) and that Air Berlin as brand won’t disappear! Delta or HNA group?

Etihad I think will go away, because they have a lot of problems with Alitalia!

What do you think guys? Which way would be the best?

Feel free to close the topic, if it is a duplicate

Yes I didn’t know the word

Please pardon my ignorance but isn’t Air Berlin part of the Oneworld Alliance?

Wouldn’t it be best if they partnered with other Oneworld members or am I not understanding this topic correctly?

Just 2 people are for HNA Group!
I don’t know why!
In my opinion they are the best for Air Berlin!
But even I don’t know😰

Don’t worry fam. I got ya. HNA is great. 5 star airlines. (Sucks for you lufthansa)

Aside from the fact they’re adding capacity to kill of Air Berlin? Sure…

Etihad has lost enough with Air Berlin, so I’m guessing they might not be willing to keep their shares. Delta would make sense, aside from the fact that cross-alliance partnerships aren’t all too common.

I think partnering with Delta would be cool! But I think the best thing would be to join there Alliance, Sky Team.

I wonder why Cathay Pacific or Japan Air wouldn’t be a good deal, they are Air Berlin’s alliance partners

i honestly would love either lufthansa or delta but mainly delta

Cathay itself is currently under financial problems under Ivan Chu (Which got replaced by the new CEO lately). That explained why Cathay wants to go for 10-abreast on 777. They are also doing alot of cost cuttings currently to save the airline. 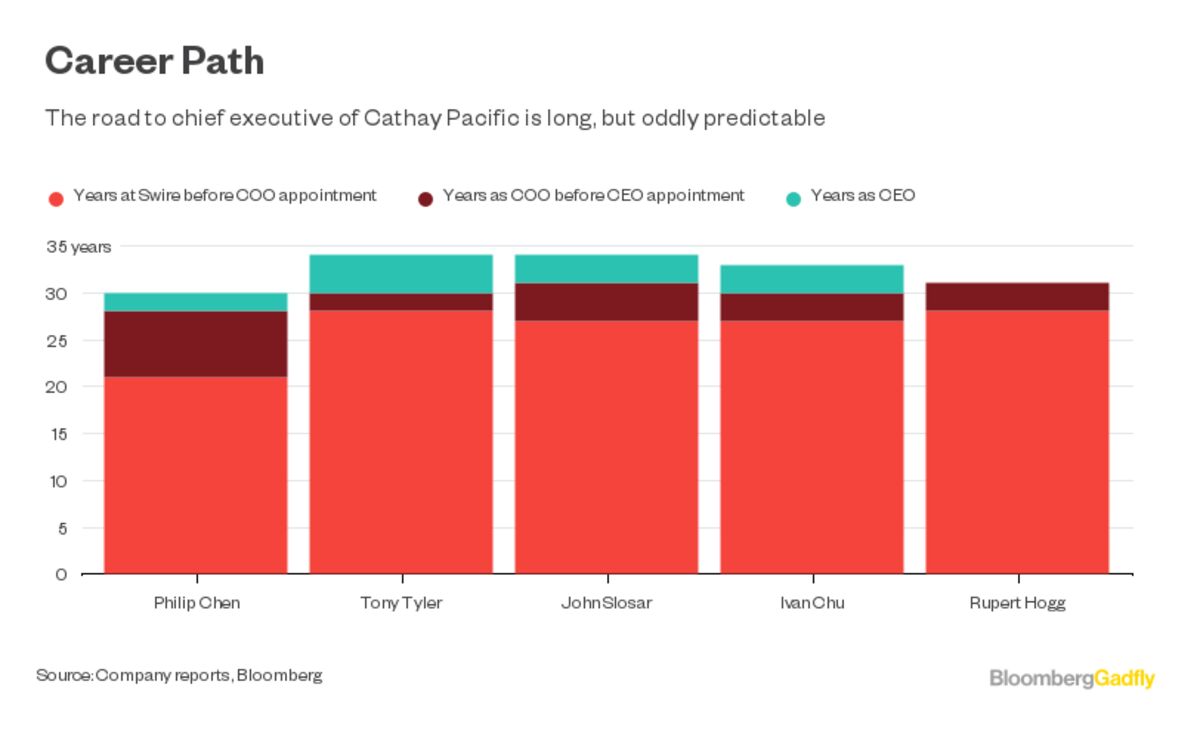 The Hong Kong carrier must recover a sense of urgency over its fate. 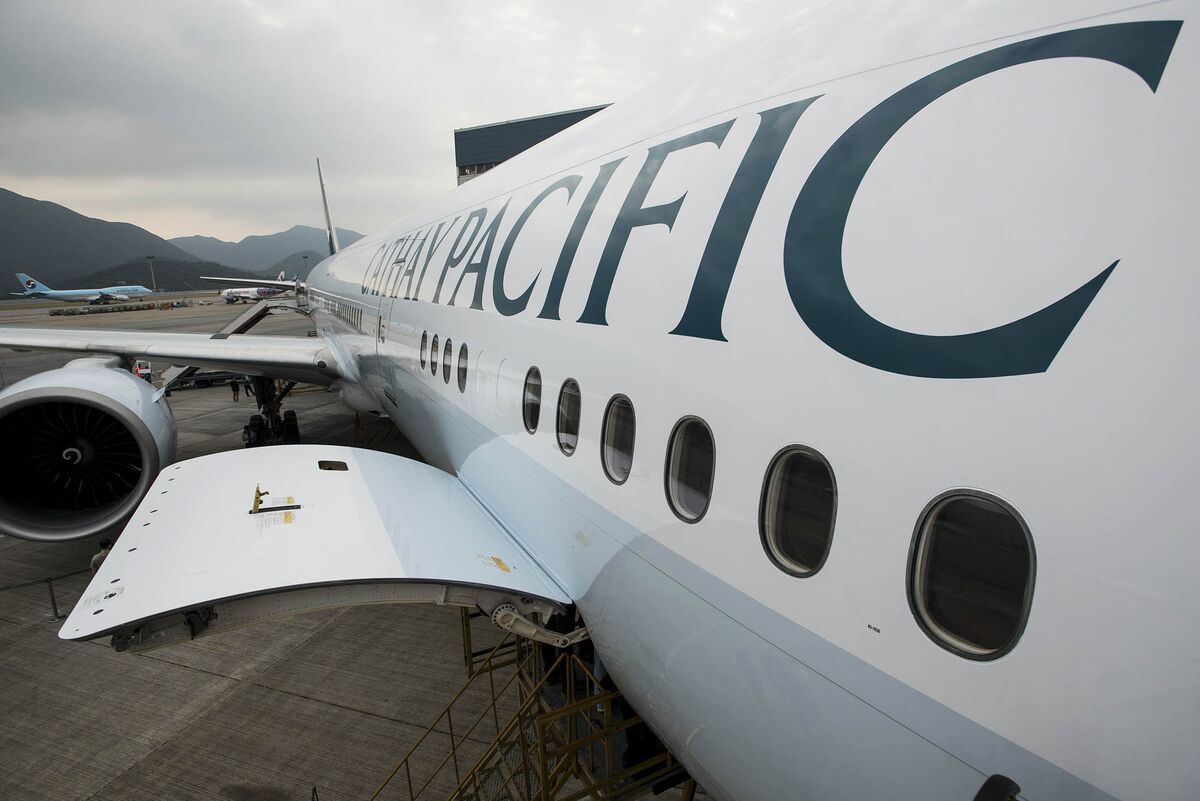 In the three years Ivan Chu has been the chief executive officer at Cathay Pacific Airways Ltd., he has seen the marquee carrier’s stock become Asia’s worst performer on the Bloomberg World Airlines Index. He may have little to reassure investors at...

But I can’t imagine that Japan Air! Can you explain that!
And why alliance partners?

All oneworld Airlines can’t afford that I think! Or is that false?

Exactly! The entire point of an alliance is to better facilitate connections between airlines and to increase the amount of connections offered. That’s why airlines commonly enter alliance-exclusive joint ventures, such as the transatlantic JVs from NA-Europe, such as the Star JV with LH, LX, OS, UA, and AC, the SkyTeam TATL JV with DL, AF, KL, and AZ, or the OneWorld joint venture between AA, AY, BA, and IB. For the most part, airlines join alliances in order to gain access to more markets, and normally convince airlines they’ve invested in to make the switch as well. As a result, you see airlines like EI (owned by IAG) making moves to join OneWorld, or VS (49% DL-owned) trying to join SkyTeam. Investing in a competitor makes little to no sense unless you make them an ally by switching alliances (rare), so for the most part investing in carriers that aren’t alliance partners is discouraged due to a lack of benefits in return.

Thus, it’s most likely that a oneWorld airline would invest in AB, assuming they had enough in profits of their own to support another airline. Considering EY just bailed out AB with a USD 382 million injection and AB lost EUR 800 million last year, it seems unlikely any other airline (oneWorld or otherwise) is willing to finance such a struggling airline.