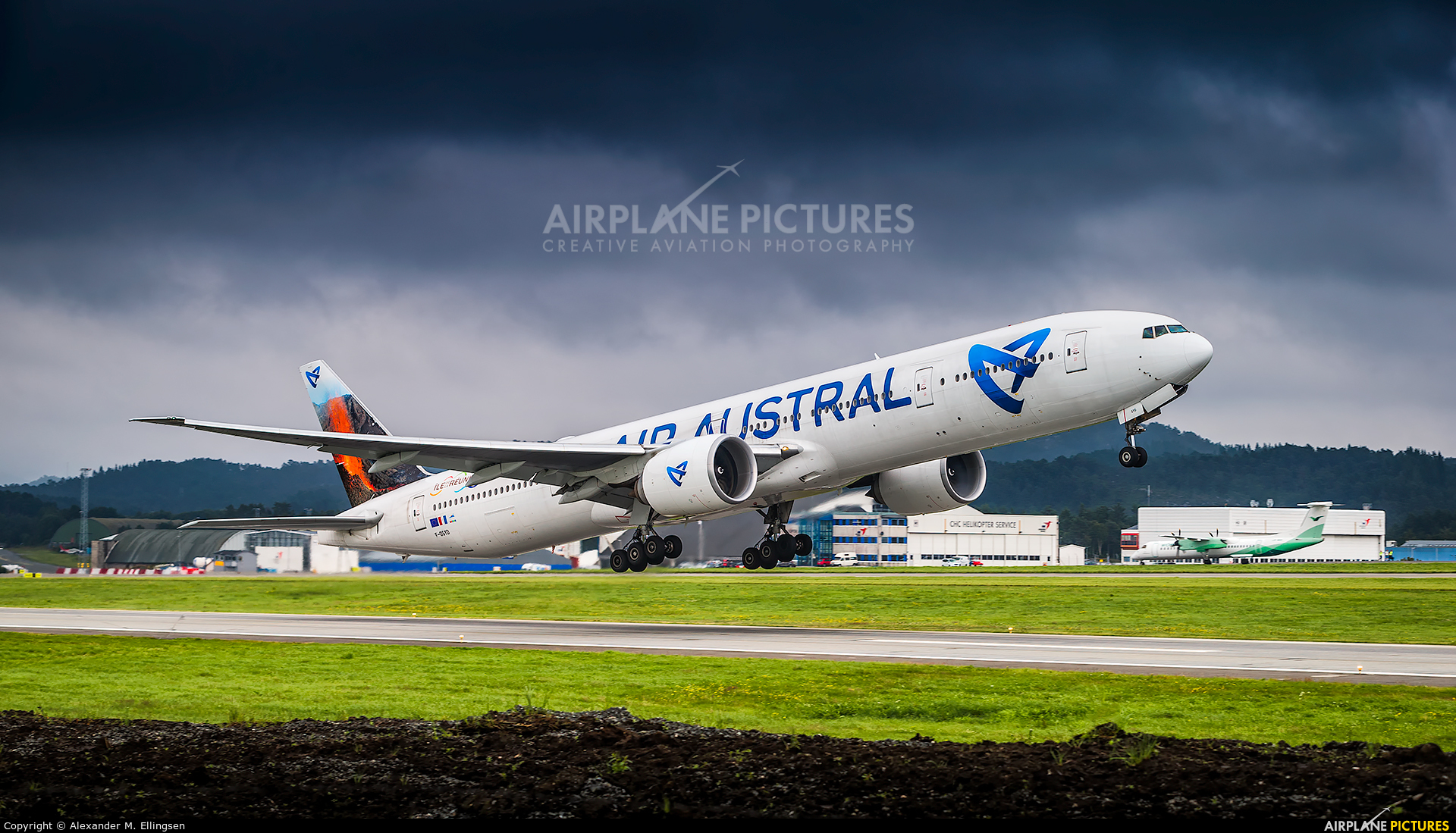 That pic is beautiful, would be great for Air Austral VA

Is this not the same?

No it is not the same livery look well ruling

They’re both pretty much the same thing. They both have volcanoes on the tail, and for all we know both sides of the tail can be different pictures.

Also, you should’ve at least added more substance to your post, just a note for your future topics.

Re-opened this as there’s a very tiny difference in detailing on the tail… very tiny.

I would vote but I’m out of votes.
Edit: I guess I voted without knowing?

That’s a glitch that you have, it’s known, you didn’t really vote for it

Stunning livery, but I don’t think it looks as awesome as the other volcano livery. The blue sky just doesn’t seem to fit well with the bright orange lava. Air Austral’s liveries are always so beautiful 😶

Love this livery. Looks rest in my opinion.

Beautiful livery. Maybe will be on 777 rework. No speculation!

Air Austral livery!!! I vote for this!!!

I need this livery so i try to put the thread on the top !

I’m already out of votes, but I’m rooting for this livery too.

I love the Air austral liveries and I love to fly around the French islands like Réunion. Flying this round there would be amazing since the 787 is the only one we can use. (excluding the a380 one which doesn’t exist irl) you got my vote