Found this on CNN and is really funny. An Air Asia pilot messed up really bad. On a flight that was planning to go to Malaysia it was diverted to Melbourne after pilot mixed up the airports and put in the wrong coordinates . He probably lost his job and has tons of angry passengers under his hand. 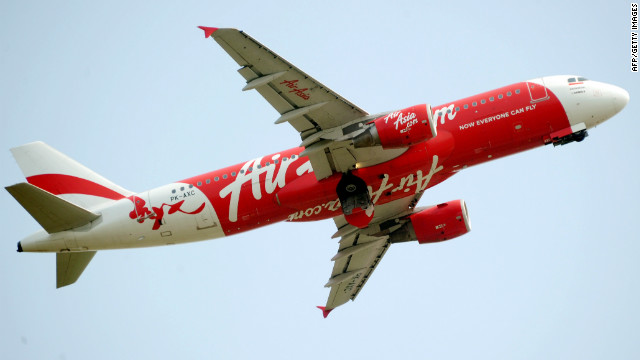 A flight to Malaysia from Sydney was diverted to Melbourne after its pilot entered incorrect coordinates of the plane's starting position, an Australian aviation investigation report has found.

5 Likes
AirAsia pilot ends up in Melbourne instead of Malaysia after navigation error
Henrik September 8, 2016, 10:49pm #2

I can’t believe they could make such a mistake. Don’t they double check these things?

What I don’t get is, Kualumpur is north west of Sydney but Melbourne is south. I don’t understand how they didn’t realise when the flightplan started to send the south.

Yeah I know I suppose the pilot was in a rush or there was a plane wating to taxi at his gate. Who knows he should of double checked ahead of time. But I think that they are going to investigate the error so hopefully we will find out

2 Likes
AirAsia pilot ends up in Melbourne instead of Malaysia after navigation error
Rodney_Buckland September 9, 2016, 4:45pm #5

The problem is they could have ran out of fuel if it happened to be a longer destination. Like the obly plan for so much fuel. Thankfully this wasn’t as bad

It is almost as simple as not cross checking correctly on one set of figures before pushback…but there is a host of other errors that took place and it was this close to being a disaster. They nearly did a " hard reboot" once they had taken off and discovered the error, but on the end lost half their nav instruments and had to divert to Melbourne as the weather had closed in and they couldn’t land again at Sydney!!

The pilot was playing Pokémon Go…

You would think this wouldn’t happen…