Aeromexico’s Chief Executive Andres Conesa stated that the third quarter has been one of the most challenging quarters for the Mexican industry since 2008. This comes in effect to the high-rise of fuel prices, the overcapacity in the US-Mexico transborder market, depreciation of the Peso (the Mexican currency), and inflation.

Profits and revenue have been dropping significantly during the third quarter. The airline would have to make important decisions and fast.

In response to this financial hardship, Aeromexico is either cutting or suspending a total of 9 routes in 2019.

The routes Aeromexico will be ending are below:

The routes Aeromexico will be suspending are below:

In addition to the routes ending temporarily or permanently, Aeromexico will also retire some of its aircraft.

It will retire 5 of its aircraft:

It is not immediately clear of when in 2019 these changes will take place. All we know is that they will be ending or suspending these routes and 2 of their B738s and 3 of their E170s will be retired. Maybe they might change their mind XD (not speculating)(just a joke)(but a hope they do)

With Aeromexico’s financial distress because of rising fuel prices, inflation, and depreciation of the peso, I think it is pretty smart for them to end or suspend these low demand routes. Although it is sad to see routes getting eliminated, it’s probably for the best. For example, at KSJC, the only year-round service with Aeromexico is to Guadalajara (MMGL). KSJC-MMGL is also served by Volaris and Alaska. That means, Aeromexico gets competition from two other airlines on the only route they fly from KSJC. Although it is sad to see them depart KSJC, one can only hope they keep their seasonal service to MMMX (Mexico City) from KSJC. 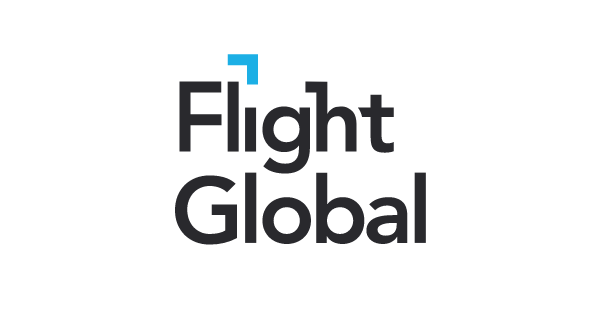 ​Faced with a net loss of Ps1.23 billion ($65.3 million) for the first nine months of 2018, Aeromexico is cutting several routes, phasing out five aircraft and launching a cost reduction programme.

What do you think of this?

Oh my. Aeromexico is in REAL trouble. They had quite a crash a few months ago,maybe that could be the possible reason of less passengers? Also,it seems that Lufthansa and Aeromexico are suspending/ending their services,that must be really sad :(

This ain’t good, airlines losing money here, going bankrupt there. Aviation is just not shaping up well, hopefully we can have a better year. I’m sorry about KSJC, @BigBert10, I always chose San Jose instead of SFO “KSJC Stong!”

All I care about is the fact that Denver is not mentioned once. I’m good 😎

The aviation industry sure is suffering…

There seems to be a cycle happening:

And the cycle continues.

Hopefully someone will find a way to stop this cycle before its too late!

The end of the Dulles service saddens me. Dulles has lost many routes, and even airlines this year. Primera went bankrupt, JetBlue is going with DCA, and now Aeromexico is leaving due to financial difficulty. Weighing all the routes gained and lost from Dulles this year, Dulles has lost 2 routes. If Aeromexico gets back up, maybe they could resume service!

I am TRIGGERED. I love spotting at KPDX which is my airport. I am glad because Volaris offers 1 stop service to Mexico.

Yes! I agree with you about all that you said there is just not enough pilots to fly the routes so that they can make money and the airline can make money. But the less pilot the more pilot wages go up because right now at American their wages are really high for like the 738 the highest is like 250k with that the pilots are good but the airline is loosing money faster and faster because everyone is getting raises… hopefully more and more people will become pilots like most people here want to be a pilot so hopefully if we can fulfill our dream we can add and solve the crisis a little bit but we can’t do it alone though so… tbh idek

One of the reasons why there is a pilot shortage is because the requirements to get up there are way too hard to accomplish. The journey to become a pilot can cost A LOT of money and training and practicing and hours, etc.

Not a lot of people want to do all those requirements. They also don’t want to have too much debt when they come out and in addition to that, when you are out with regional airlines, life is hard.

I’m glad that they are not cutting any of their seasonal services to KDEN.

The dates for when Aeromexico will be ending/suspending the routes have now been released.

According to SF Gate and Routes Online. 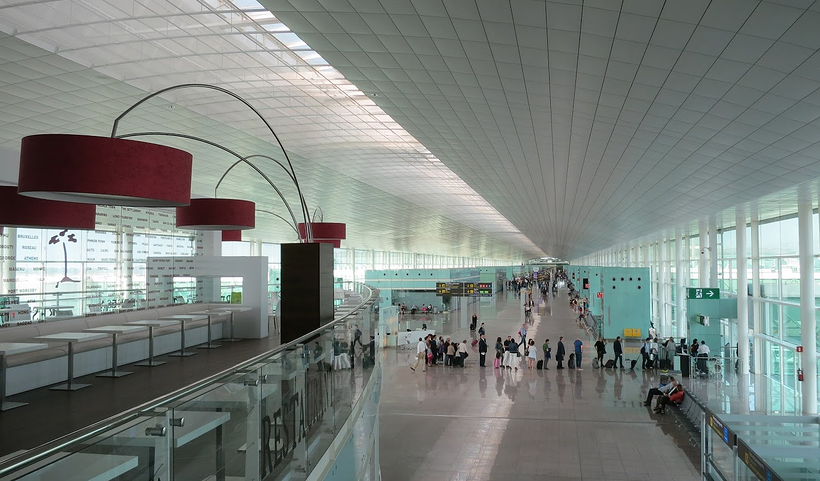 In airline route news this week, United is about to expand transpacific service from San...

Routes is the home of the world’s leading aviation network development conferences and events. Plus aviation news and features, and profiles of global airlines and airports.

You didn’t really lose the MMMX route. You could still fly KIAD-MMMX with United Airlines.

I see your edit. SJC just lost 2 airlines, Lufthansa and Air China. We will also lose Aeromexico in January. SJC will be losing a total of 3 airlines. :(

IAD has lost Primera, and is about to lose Aeromexico and JetBlue. A total of 3 airlines, too. But we got Cathay Pacific and Volaris, which is great.

Sadly, in the Bay Area, Cathay Pacific only goes to San Francisco.

I think this is a good move because their one route from KSJC before, Guadalajara, already had competition from Alaska and Volaris.

Today marks the first day the route operated with Aeromexico since August 31, the last time AM493 was in service.