I always wanted more Mexicana in Infinite Flight, it used to be the third oldest airline, actually this year would be the 100 anniversary, so sad it ceased operations :(

Fisrt time I see the Quetzalcoatl livery at CDG 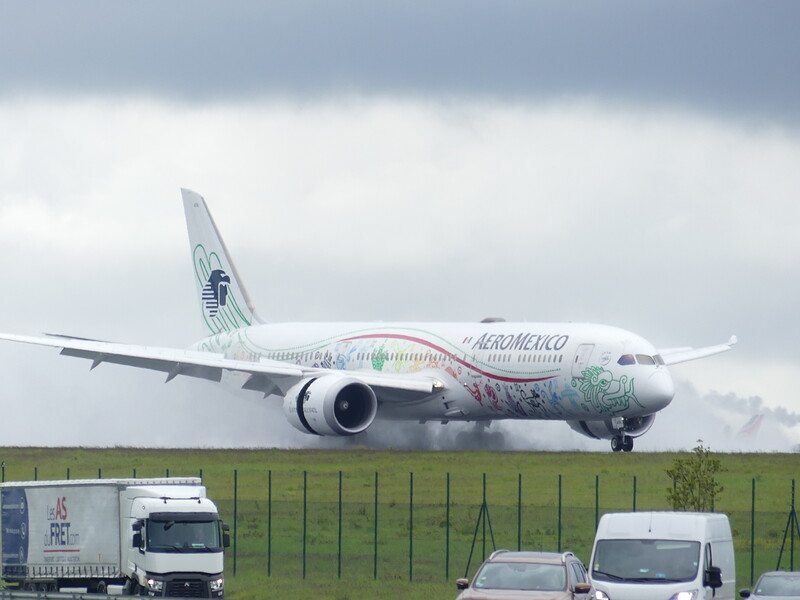 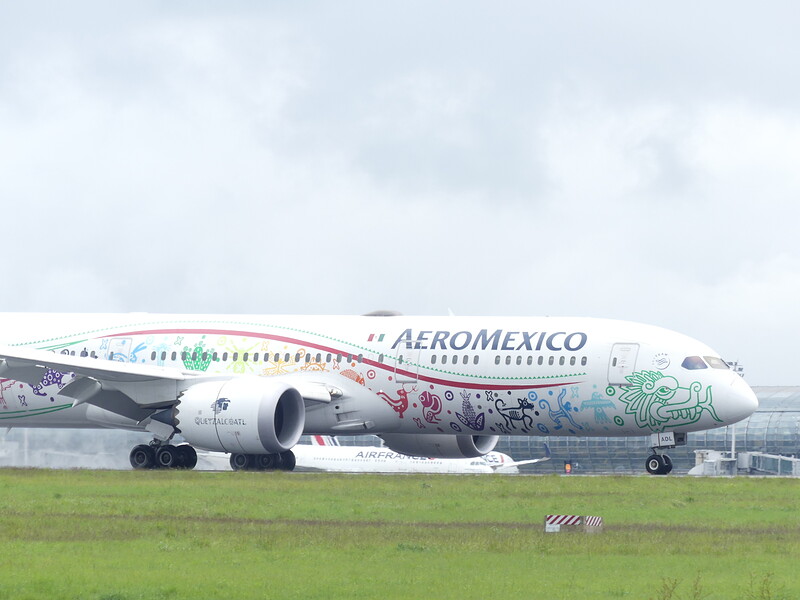 Here’ a nice pic one of my friend (@Jeremy351) spotted in Paris of this livery !

I had the opportunity to see this livery at a gate at Paris Roissy Charles de Gaulle (CDG) when boarding a flight to Rome.
This livery is really out of the ordinary.

Here’s the best pic I’ve taken of it, I know it’s bad but it was taken from a plane window while ADL was slowing down after a long flight from Sao Paulo 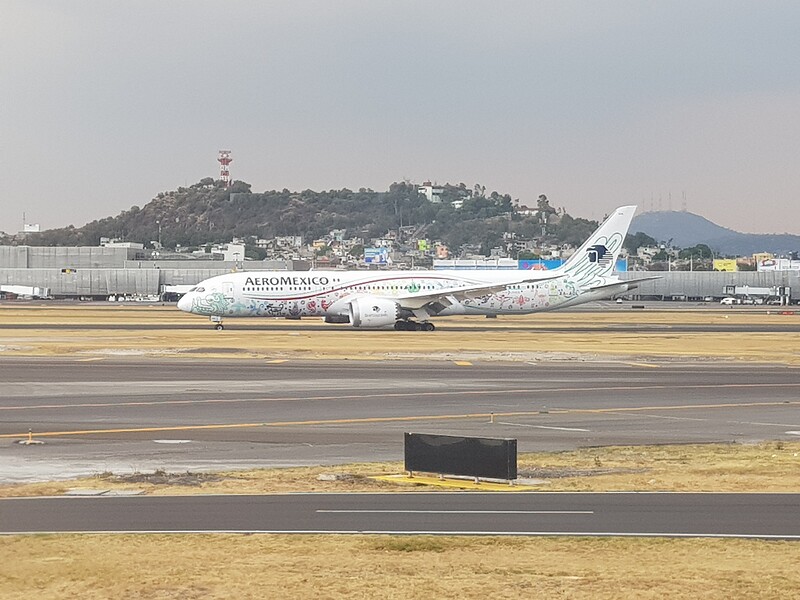 IF has forgotten to add new liveries to achieve the realism standards from now days, we need this livery or at least new ones, and I think this would be a problem in the future if nothing is done about it.

We can only be positive and still supporting and sharing this livery to have more votes, even though 169 votes should be enough to being added it looks like it’s not enough for the team.

We can make it!

And this, my children, is why speculation leads absolutely nowhere.

A mighty fine beard though.

I made sure to clarity I realized I was wrong, avoid replying before understanding

Hope to see this livery in the future. Let’s keep the support! 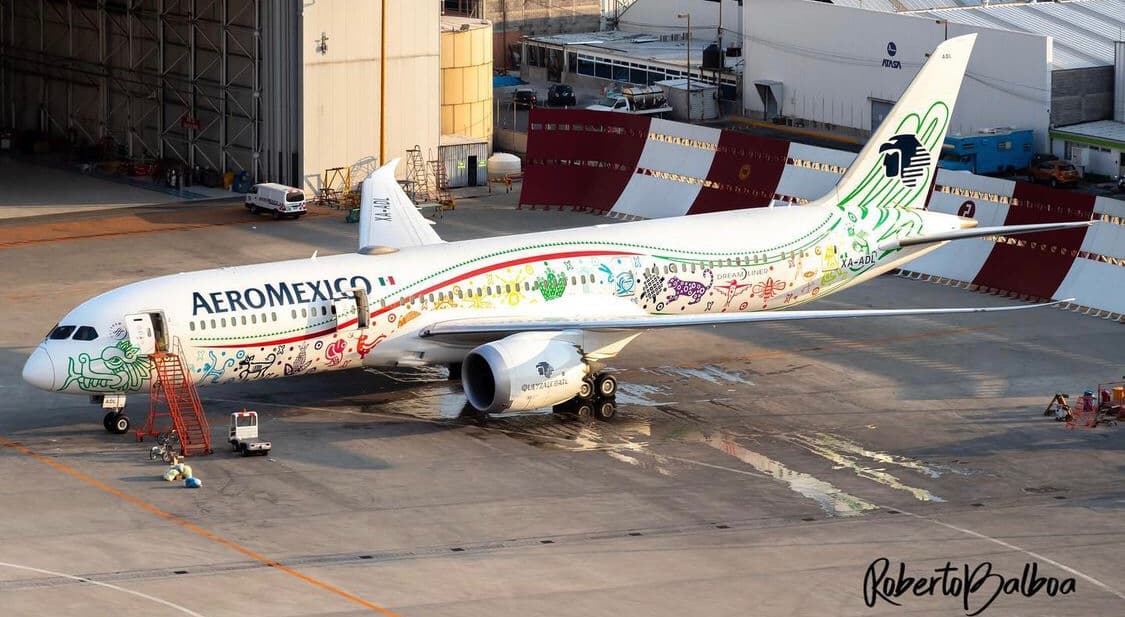 It would be so cool to fly from my home airport (MMGL) to Madrid with this beauty!

Wow, this will be a stunning livery! Thanks for the idea!!!

this livery i amaaaazing!! Absolutely has my vote.I would like to fly it from MMMX to SBGR 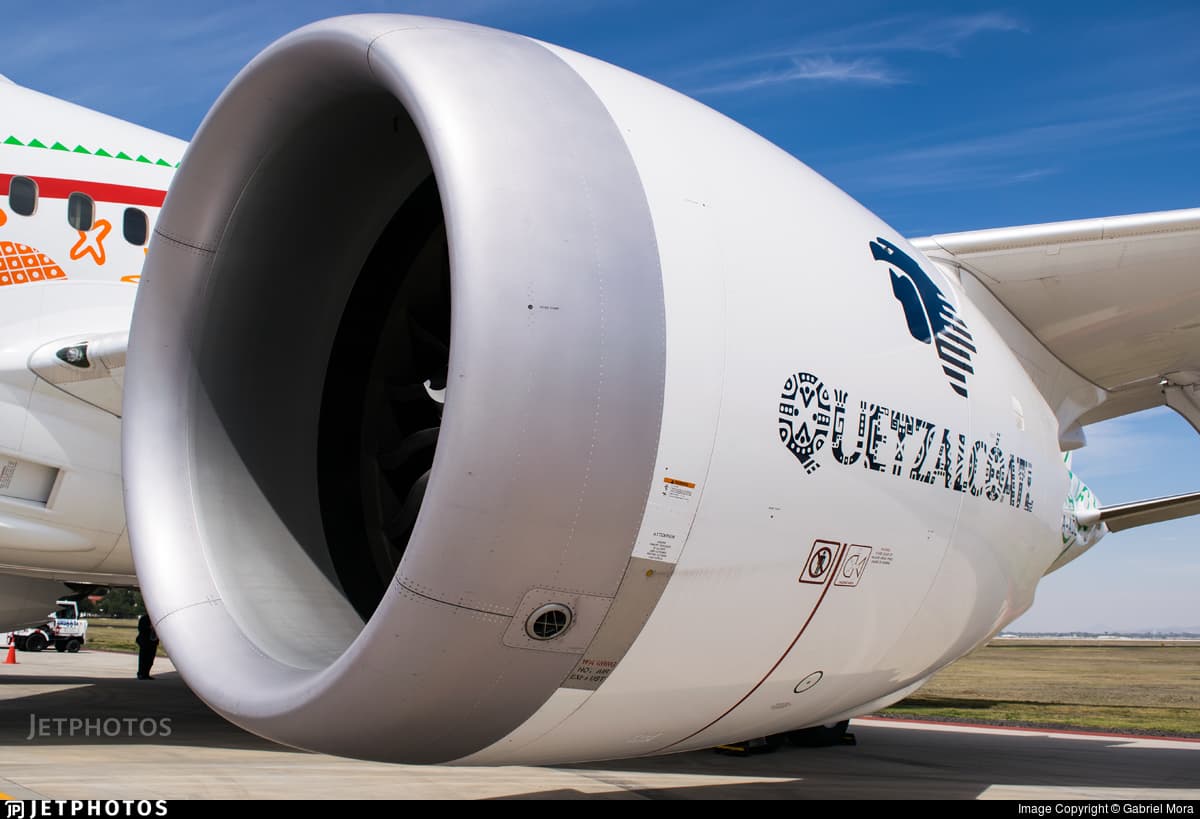 we need the areomexico 787-9 first