This one has an interesting history. The plane started out with former legendary airline, Sabena. Once we bade Sabena farewell it cycled through an obscure operator and almost through a second obscure one. It ended up with the now infamous Malaysia Airlines before finally arriving to Aerolineas Argentinas in 2013. 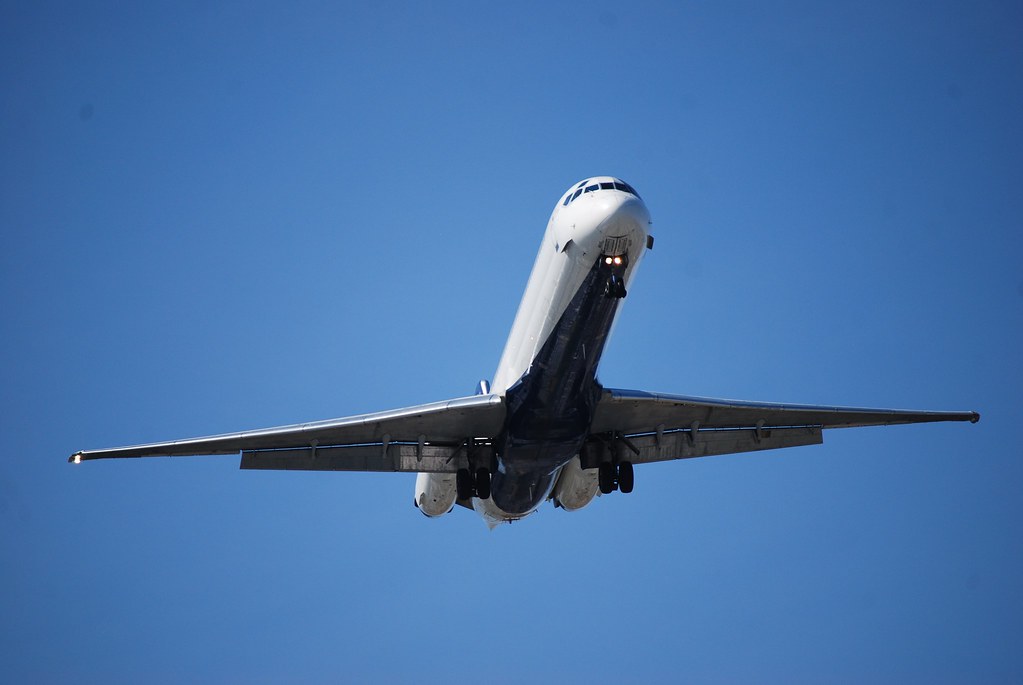 One of the older planes I’ve planespotted-Had its first flight in 1988 and has been flying ever since :). The sound of those 2 Pratts are one figment in what gives the plane its appeal. Christ do they scream! One of the few LGA planesoptting trip pix I’ve uploaded. 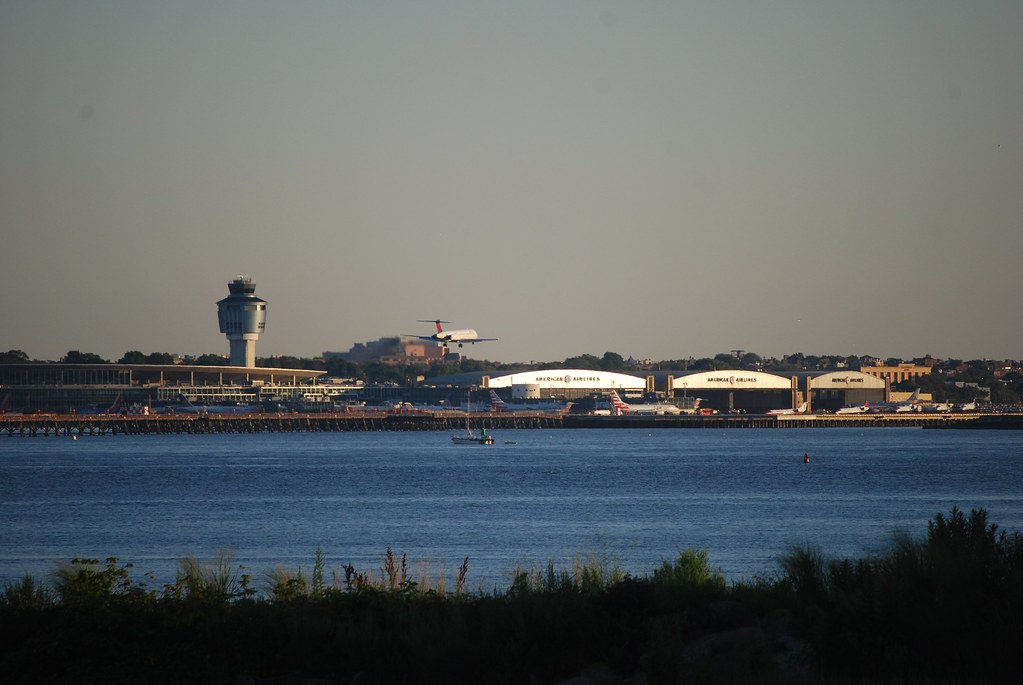 I don’t care if you think LGA is like a third world country (It’s not IMO) but I absolutely adore the airport. Been a gateway to so many vacations and locations for me for so many years…

I dont think LGA ahould be removed. It would cause more traffic on the ground, and air. Then the controllers would have even more stress

LGA is too critical and well placed for it to be removed. It’s not far from many Queens and Manhattan neighborhoods. It’s moderately far from many Bronx neighborhoods. On top of that, JFK which is already jam-packed couldn’t take all of LGAs flights-Airlines would need bigger aircraft and less frequencies to make the same pax numbers (And biz travelers would run away since they prefer frequency…).

LGA is here to stay, in some shape or form!