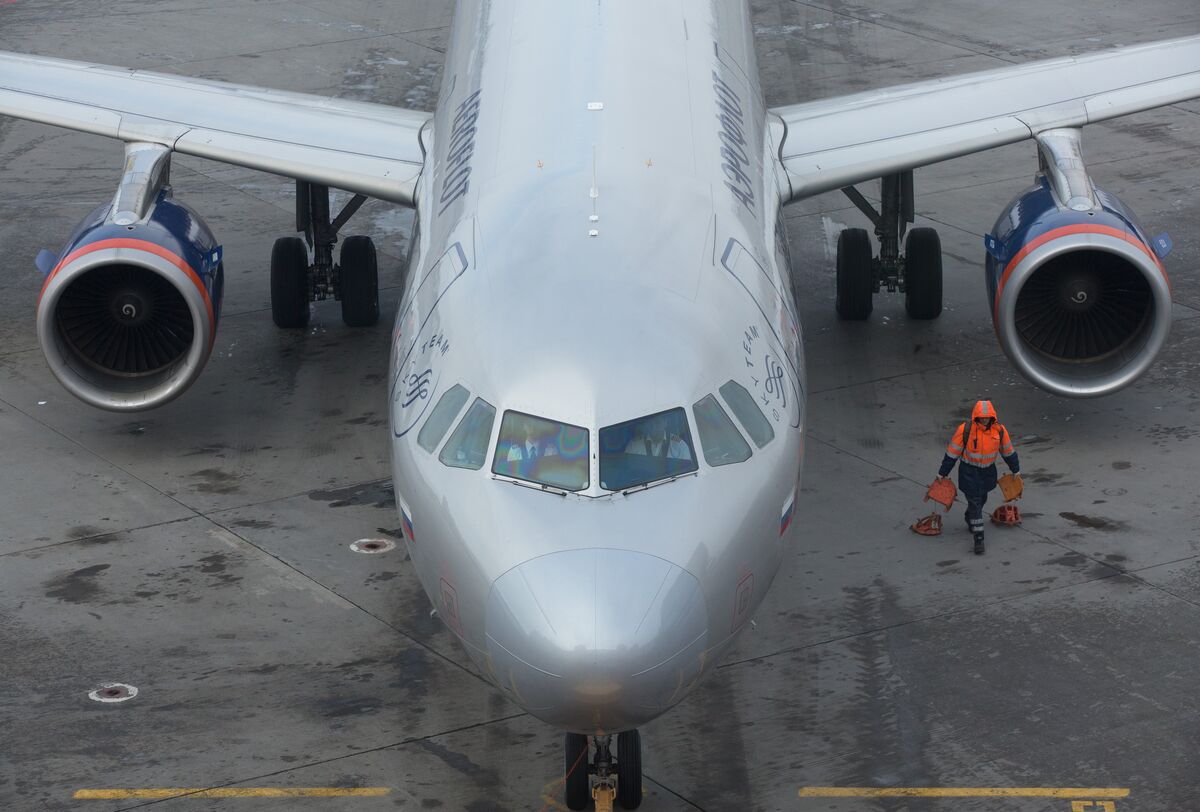 Aeroflot to Buy Transaero in Tie-Up of Russia's Biggest Airlines

Possibly. There are certain tourist markets in Asia that are cash cows from Moscoe that the A380 and 747-8 could be used on. But the Russian economy has to be fixed before anything of that sort happens.

Matter of fact Aeroflot and UTAir are undergoig mass retirments of some of their aircraft so that’s a minus for both (or one) aircraft.

That said, the Transaero brand may not be retired and the airline would operate as a subsidiary of Aeroflot so that is another scenario.