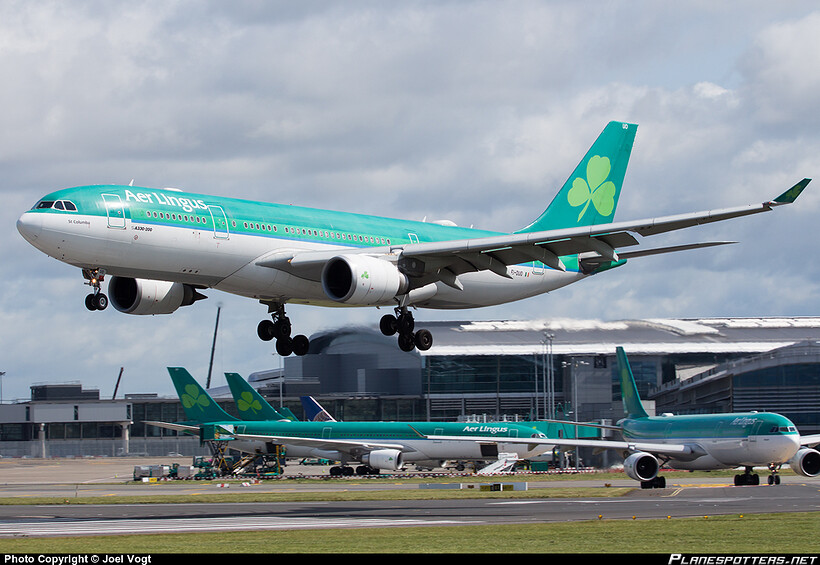 Expecting this one in a future update. More lucky liveries☘🍀🇮🇪🇮🇪

Oh my looks so good ☘

Hopefully included if the A330 gets a rework💚

This is a must-have!

Looks gorgeous. This is a most need!

I just rode on this aircraft and airline on June 23 (LAX-DUB) and July 4 (DUB-LAX). Why wouldn’t I vote?

Wow @mbmhwue148 you’ve had some really nice feature requests and this is another one. I would love to see Aer Lingus’ livery on the a330 in IF, and I would love to vote for this, but unfortunately I’m out of votes.
I still hope the devs take a look at your Lufthansa a321 feature request and decide to add it in the game.

Since the A330 rework got a huge number of votes, I really hope they’ll add the A332 and Aer Lingus with it ;)