I would love to see a Seaplane added to Infinite Flight

The Searey is a 2 seat 115hp turbo charged airplane that can land on both water and land.

Take off perf are very similar to a Super Cub (take off distance is 270ft on land!). In addition, you can land on lake, rivers and explore places very few airplanes will take you. 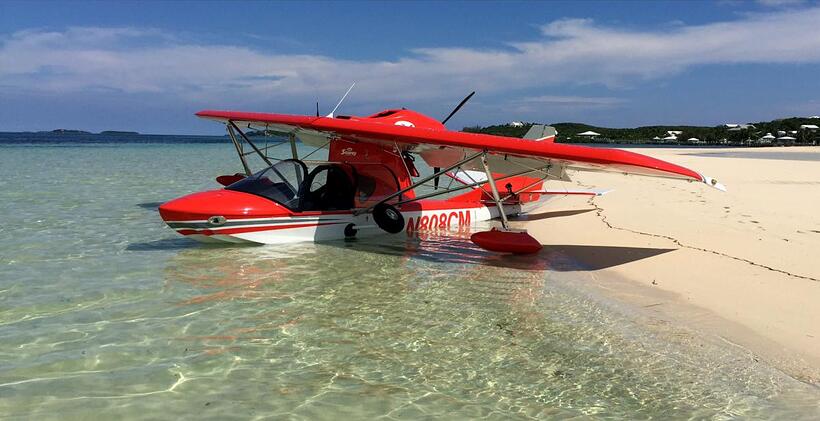 I wonder how that would work 🤨

He probably down graded to TL1 considering this is his first post in 2 years. Good call though!

Hi. First of all, welcome to the community. If you want to see an aircraft in Infinite Flight, you can request it via #features which can only be accessed by TL2 and above. Keep posting and liking and you’ll get there ;)

As much as I would also love to see a more diverse selection of GA aircraft in IF, or even any new ones added at all, I think it’s highly unlikely given the overwhelming majority of the player base demands new and reworked commercial airliners.

On top of this, water physics would need to be developed to support any seaplanes in IF, which is something the devs will probably never work on.

We’ll have to live with the cub, 172, and TBM for now and likely the long future unless the community’s demand radically shifts course.

Would love to see a Seawind 3000, Searay or Icon in IF though. Just wishful thinking.

Why is there no seaplanes yet

Firstly, IF doesn’t have water physics, which means that seaplanes would still function like normal planes in IF on water (e.g. weirdly, if you know what I mean) Secondly, seaplanes wouldn’t have much practical use in-game. Not many airports can serve as a seaplane port and a regular airport. Although I would definitely see this as a long-term project after IF develops water physics.

As I said in the other topic asking about seaplanes

Why is there no seaplanes yet

We already have them

Please check forum and category rules before posting. Thanks!