Added some new Albums to make it easier to find what you’re looking for.

Each continent now has it’s own Album-Africa, South America, The Americas (America Airlines), Europe, Australia & Oceania. Photos of airlines that are based in a particular reigon of the world are placed in their respective albums.

Looking for a specific airliner? Made albums for each major mainline aircraft from the Boeing 717 to the Airbus A380. I’ll look into uploading more photos of the smaller, more prevalent airliners (717, 737, A320s, etc.) to make those albums a bit chubbier.

This is all in addition to the classifications by Airport the photo was taken at.

I will be creating albums for the non-Av photos too (Feel free to check those out too). 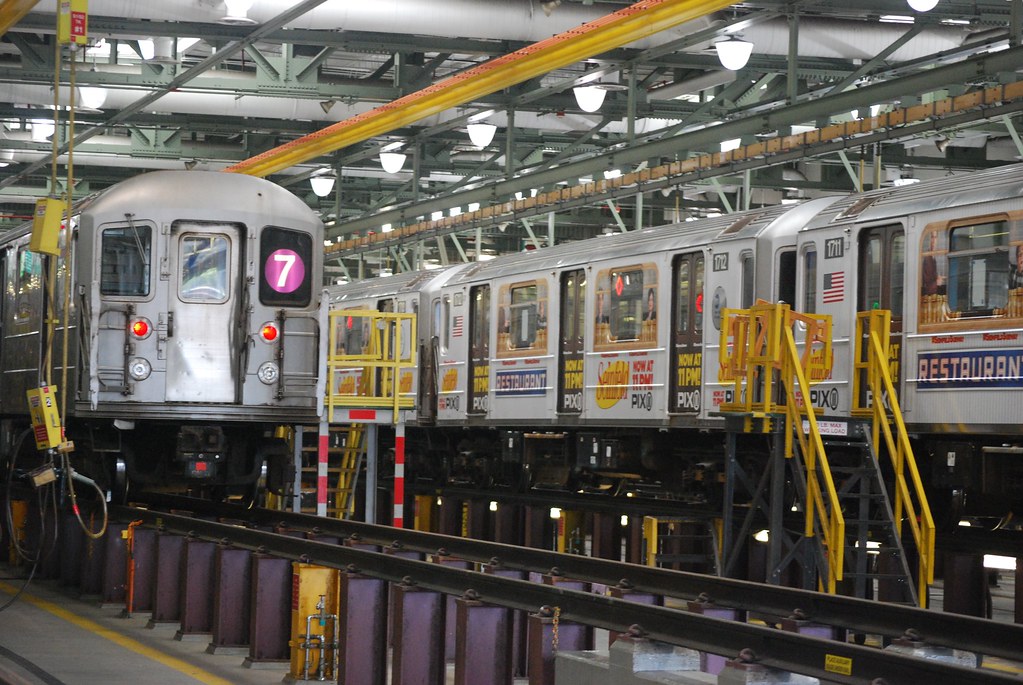 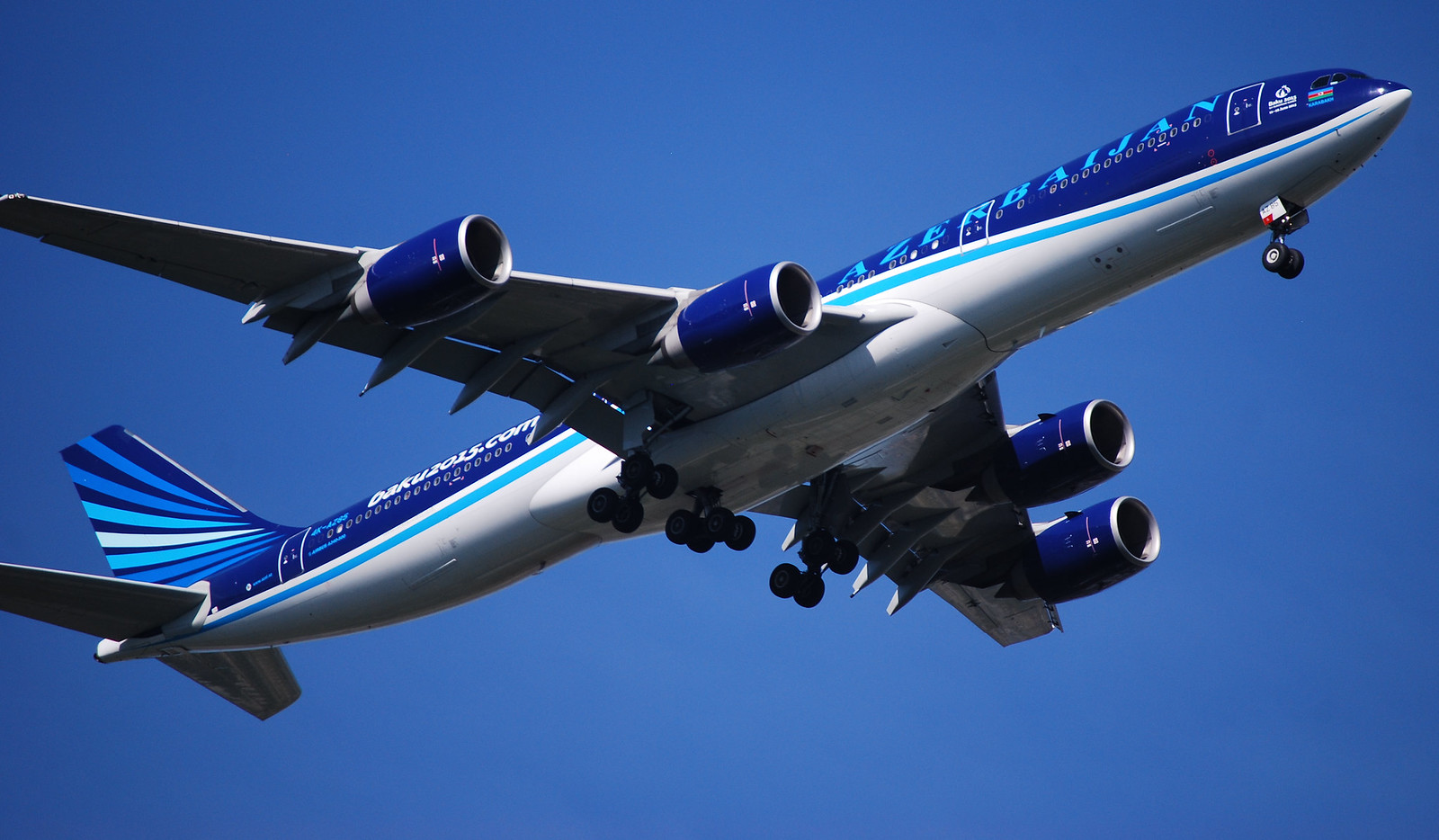 Thanks-I’m a railfanner too. I don’t head out that often but when I do, I always bring my short lens ;) (Reference to a meme).

Anyway this year I have pledged to work on photographing one of the oldest subway cars in the NYC Subway system that will leave service later this year if all goes as planned (they date to 1968).

That is one of the best A345 liveries I have ever seen!

I used to ride on one every day. Now I’ll eide them much more infrequently because they’re being transferred from my home line (7) to elsewhere in the system. There are two trains I can take to get to the 7 (2 and 3). 2 train gets Bombardier cars so possibly I can get those. 3 and 7 are Kawasaki only.

I wish I still had the Budds and St. Louis cars 😢

@Boeing707 The photographs are great! Welldone!