All the information needed is below!
https://ca.finance.yahoo.com/news/airbus-cut-output-slow-selling-a380-superjumbo-143628981--finance.html
What are your thoughts?

Its the same story as with the 747-8, their twin engined counterparts (B777/A330) are filled quicker, and I guess they’re cheaper.
The A380 would have had a great career as a freighter though.

They should capture a few more orders from existing customers who want to refresh their fleet, but no obvious orders are looming.

Tough times and even the Airbus board are scratching their heads wondering what to do with it. A380 NEO? A380-900 stretch? Who knows where we go from here.

If any airline puts a big order in for the a380 (I don’t think they will) it’ll be Emirates, because as stated, Airbus have sold 143 a380s 75 of which are to Emirates!

Which is a both a blessing and a curse. Yes, they get the orders, but the margins will be tiny and minimal profit - they have hardly any negotiating power.

Maybe its because Emirates is supported (there’s another word instead of support) by its government.
And because they use it with a 737 role.

That is probably why!

Enlarging an already big aircraft (with up to 800 seats on a single class) that has not orders? They sure want to waste money.

there’s another word instead of support

Is that word funded?

Anyone remember this “The A380 is the best way to capturing global air traffic, which doubles every 15 years.”

It still may be as more “mega cities” emerge and become slot constrained.

The question is can Airbus afford to hold on until the mid 2020s when this explosive growth is due to take place.

It seems the A380 is a plane designed before it’s time, yet airlines only care about now.

Declining? Not really, just doing the same as the last few years if you ignore EK.

Don’t care too much. The A380, while it is big, isn’t really important. To me it’s just an elephant of a plane, and I don’t see much loss if it doesn’t attract any more orders.

Ohh my gosh! Sales declining! No suprise. It’s too big and no one wants it besides Emirates. 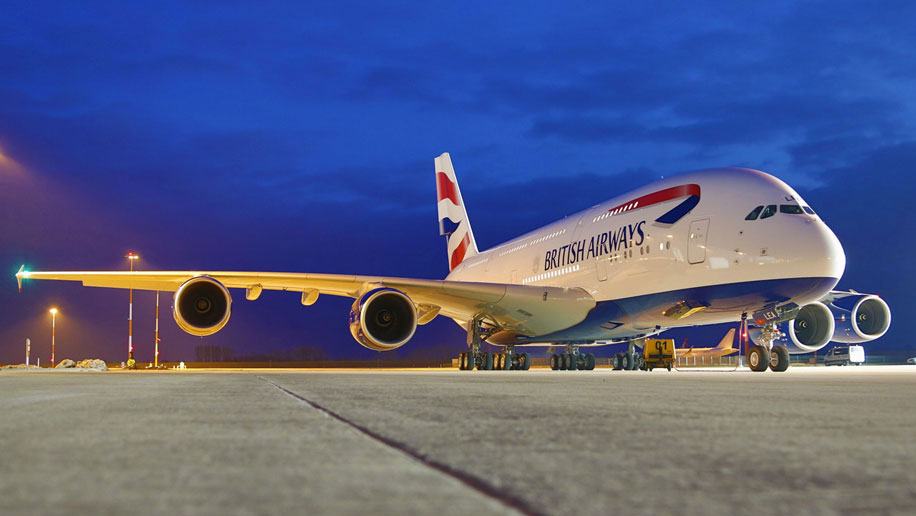 This will explain why A380’s are great for some airlines…

@Sturmovik why would it be a great cargo airplane?

They could replace the belugas and carry some A318s ;)

I guess, we don’t need Jumbo Jet anymore, we are more likely to fill up the twin-engine aircraft like 777/A330. I am wondering, how can Emirates fill their Jumbo Jet.