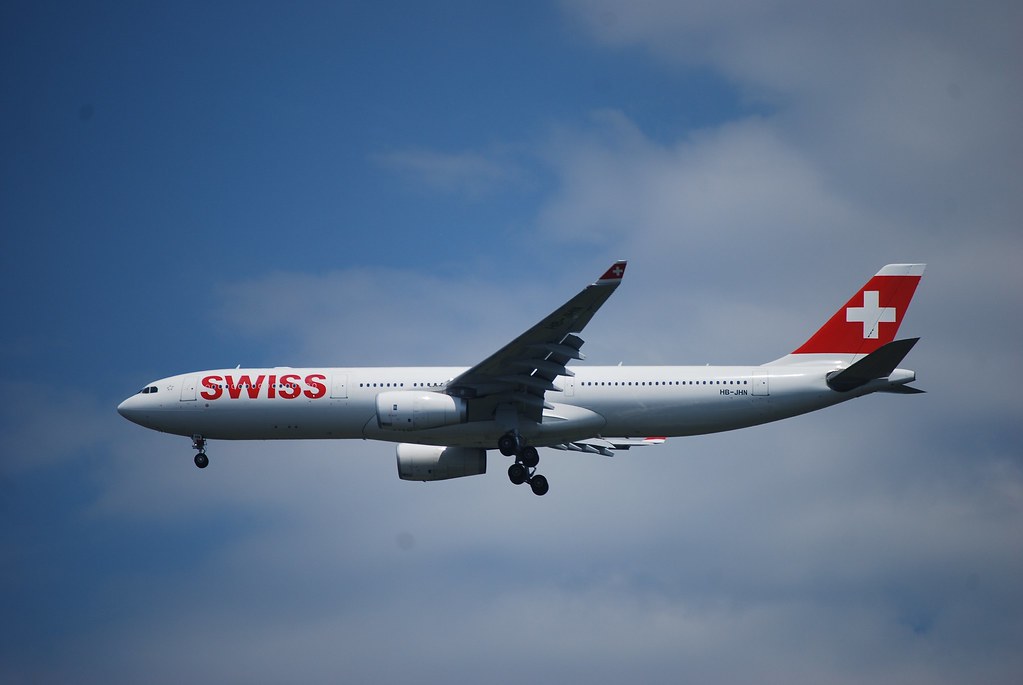 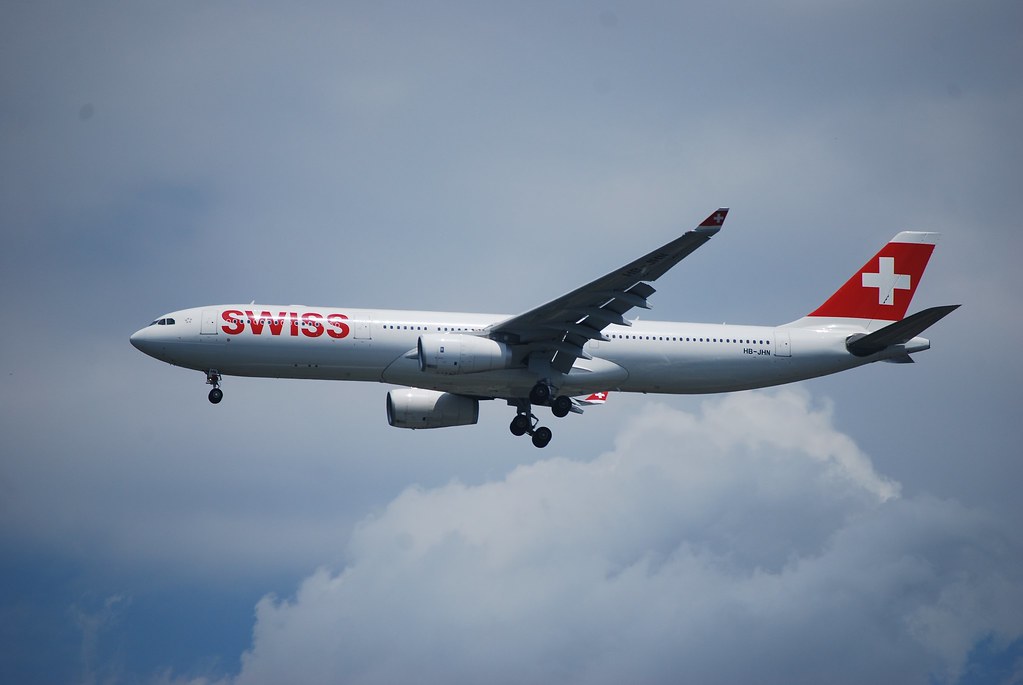 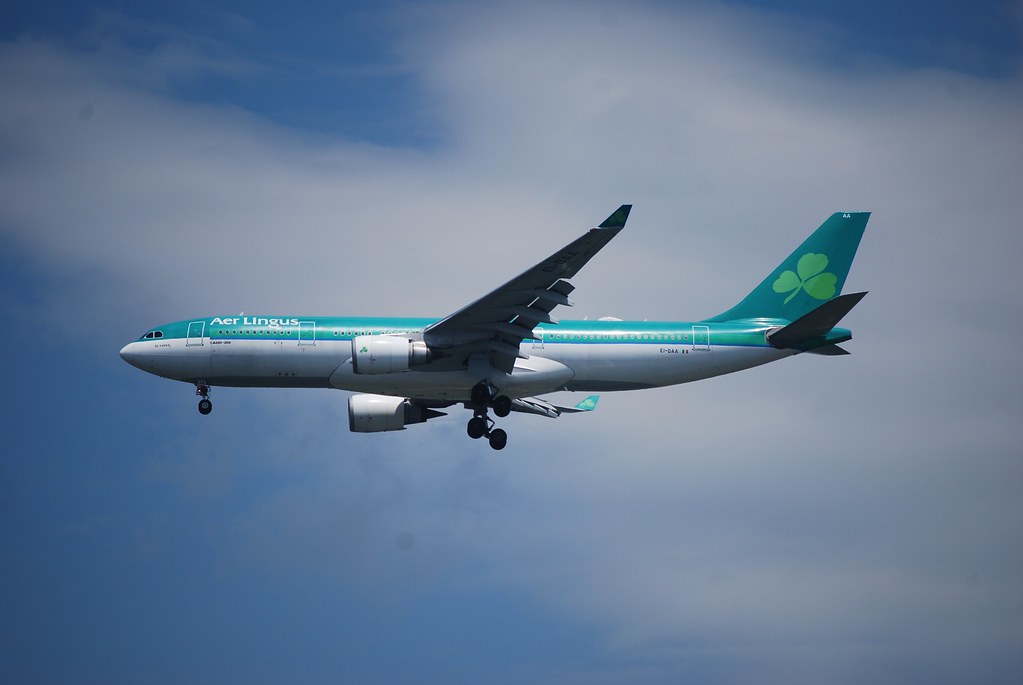 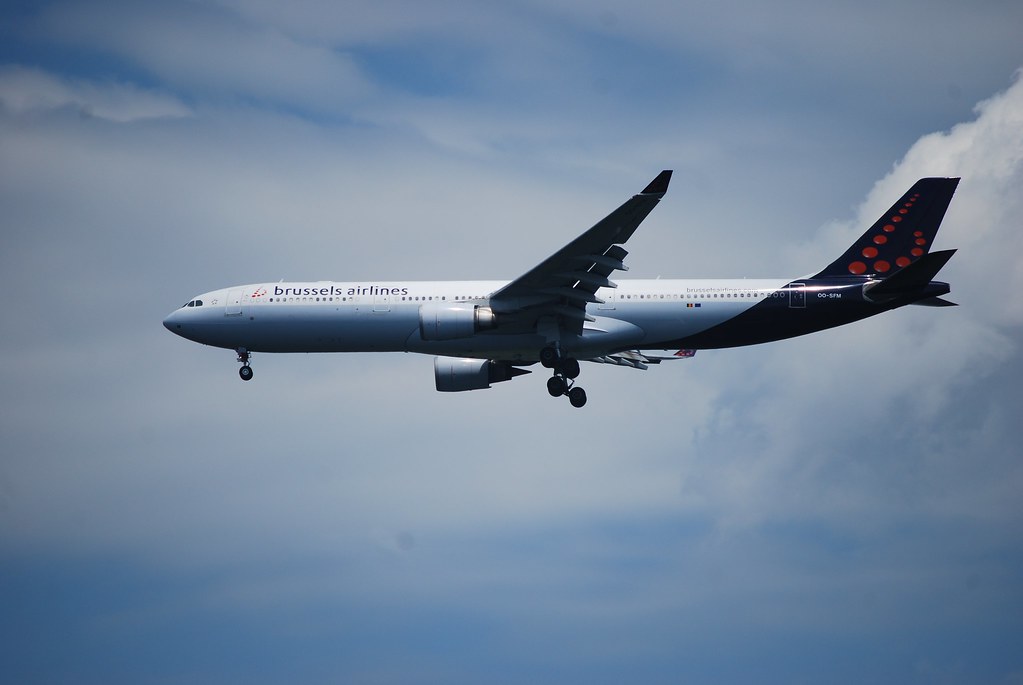 This plane has an interesting history ^. Started out with Air Inter, sold to Sabena, and eventually ended up with Brussels Airlines. Also an old-build A330-Line number 30. 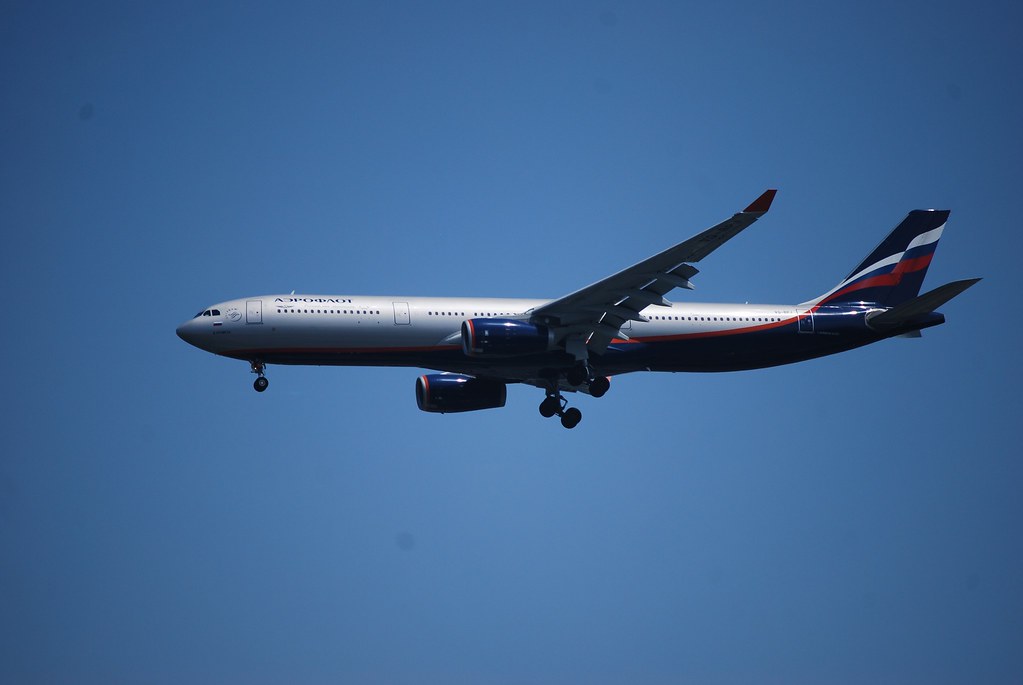 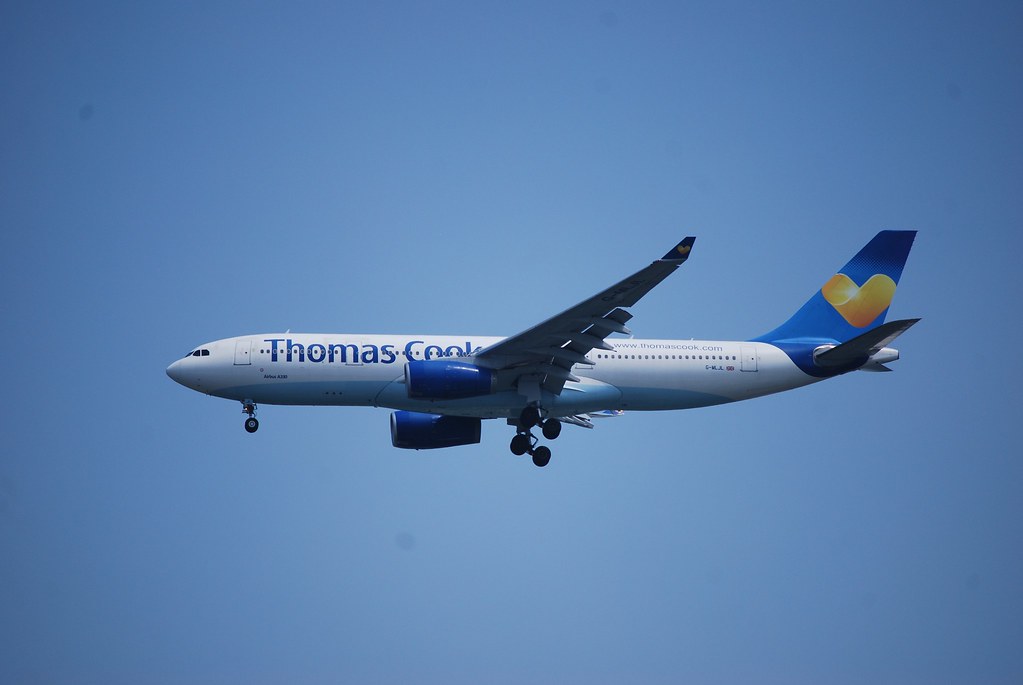 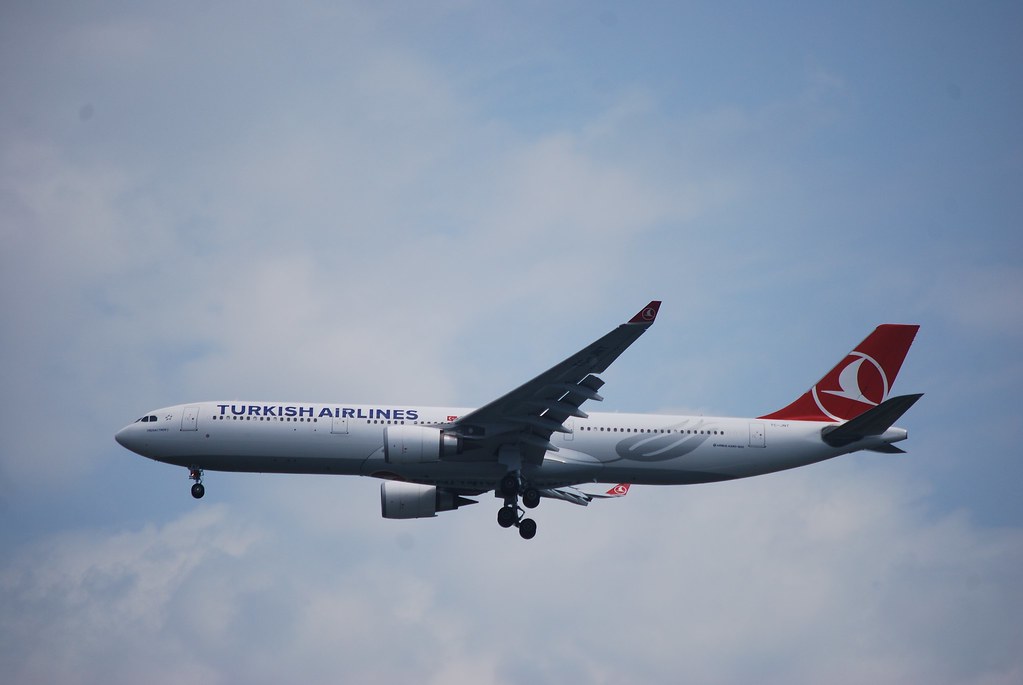 AFAIK Swiss is using the 77Ws to replace the A343s.

If you’re asking when Swiss will send 77Ws to JFK, I have no clue. I would guess that would be soon after they get some considering they send 2 A330s a day from (ZRH) IIRC.

No clue. Sorry I can’t help-I’m only useful for airlines in the USA

SFO,LAX, GRU, NRT, HKG, PVG, BKK, SIN, JNB and sometimes TLV and CAI with the A343. The B77W will be entering commercial service on 21st Feb to JFK, on 27th March to YUL and sometime in June, August and July BKK, LAX and HKG will go daily with B77W. YUL and JFK go back to regular A333 service. SFO, TLV and GRU will see the B77W 2-3times weekly from June '16 on. It will be interesting to see how they are going to replace the remaining 6 A340’s. As for A333 replacement the B787 has already been ruled out and since Boeing has nothing to offer anything similar in that size, Airbus has good chance of winning this order with A359 for replacement between 2020-2025. Boeing however will be able to win the oder for the 6 remaining A343, imo.

The B77W replacing 9 of the 15 A340-300 Swiss has will operate it’s first flight to KJFK on the 21 Feb. Another route will be Bangkok, San Francisco and Hong Kong.

Would you mind to tell me where you know all this stuff from?
XD

There you go :D

I just like to be very well informed of LX :D

And my guessing about the A330 replacement is based on this link:

Nice! I normally use www.skyland.ch as information source regarding swiss aviation in general! Check it out!

Dammit I’m getting so sick of the emdless stream of 777s. There are a hell of a lot of A330s (Thanks Delta) at JFK but the even bigger sea of 777s doesn’t need to expand more!

Thank you me too

I would go crazy for an Edelweiss Air A330. Saw one at TPA but I didn’t have a camera…

Kind of selfish but I would love to see the foreign DL/B6/AA flights replaced with airlines from those foreign nations. Would be so much more interesting…,

you know edelweiss air flew for Swiss to JFK for a short time right? Normally with a swiss A330 and edelweiss crew, but sometimes even with their own A330