A Rescue Plan For Flybe

A Rescue Plan For Flybe

Flybe, a low-cost airline based in Exeter, has recently been losing a considerable amount pushing them to put the small company on sale (loss of 28m pounds). Flybe was hoping a company would come up and buy it. Hopefully, they could have an option coming up soon, but Flybe needs to hurry up finding a buyer before it’s too late.

Written by myself, informations picked out of here

This thread will be kept updated.

Good post, however I would say that Flybe are classed as a Regionl Airline rather than a LoCo. LoCo compete against main airlines, whilst regional providing the connecting from smaller airports to major ones.

Intresting to see if “big Red” turns this into a new “little red”.

Can you please post your reference documents? It would be nice for folk to have quick access to read further into this.

Added the document to the thread, can be found here.

Branson makes money by leasing his branding rights to companies as franchises. He has a pot of non auditable personal private funds which he uses to bolster initial support and external funding. Then he removes the funds and lets the franchise sink or swim.

He will do or say anything for press column inches. Concorde being the classic example.

I hope he does put his money where his mouth is, perhaps with the might of Delta behind him he will. I have friends at Flybe and they are a good starter airline for ab-initios. Sadly I don’t think it will truly come to pass.

Mismanagement,- let it die in peace. It’s a company.

But still they won’t allow a FlyBe VA… I feel like their legal team has larger things to be worrying about lol. Anyway, I hope an airline acquires them, I’m not a fan of them in particular but I like their fleet. Can’t go wrong with an ATR. 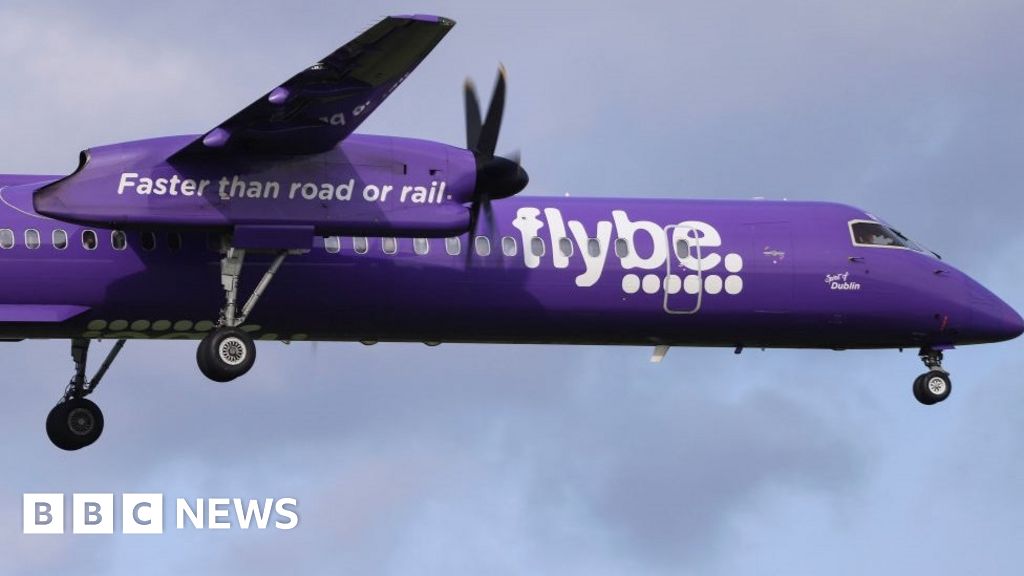