A new restaurant within 737 In China 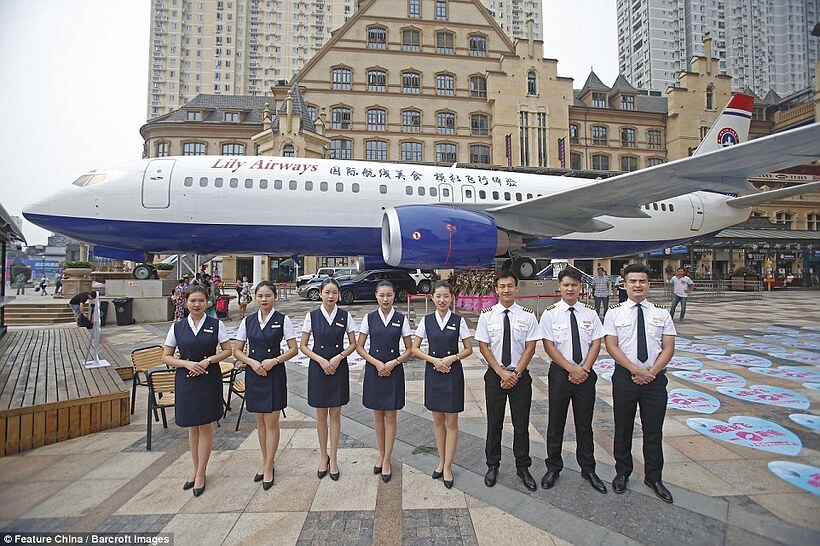 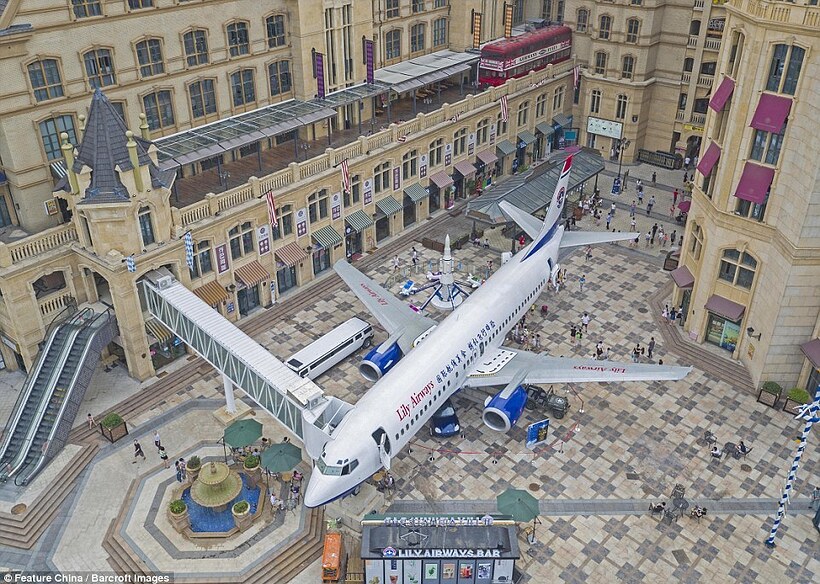 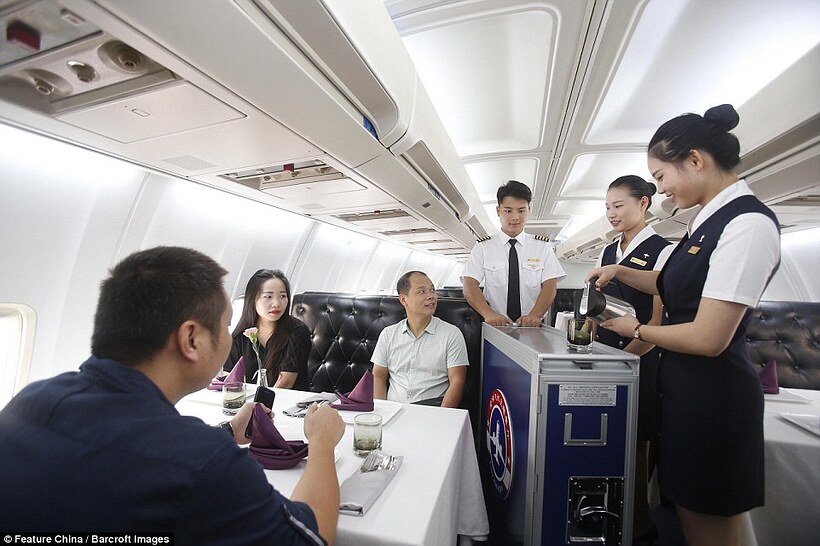 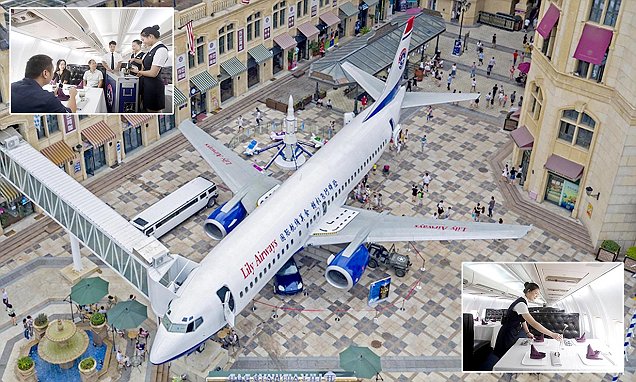 Never before seen images show China's fine-dining restaurant. The establishment is made from a retired Boeing 737 owned by a Chinese tycoon who bought the plane for £4 million. 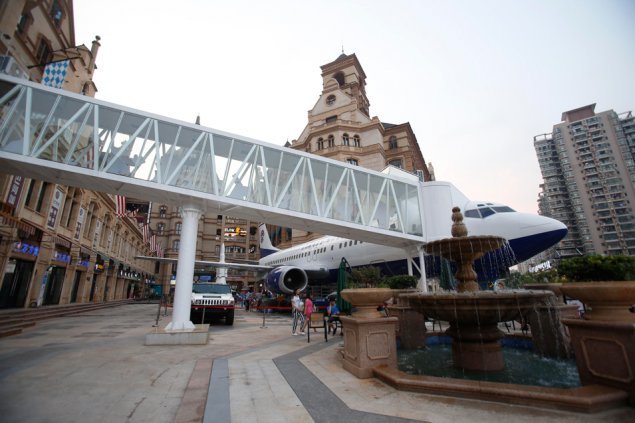 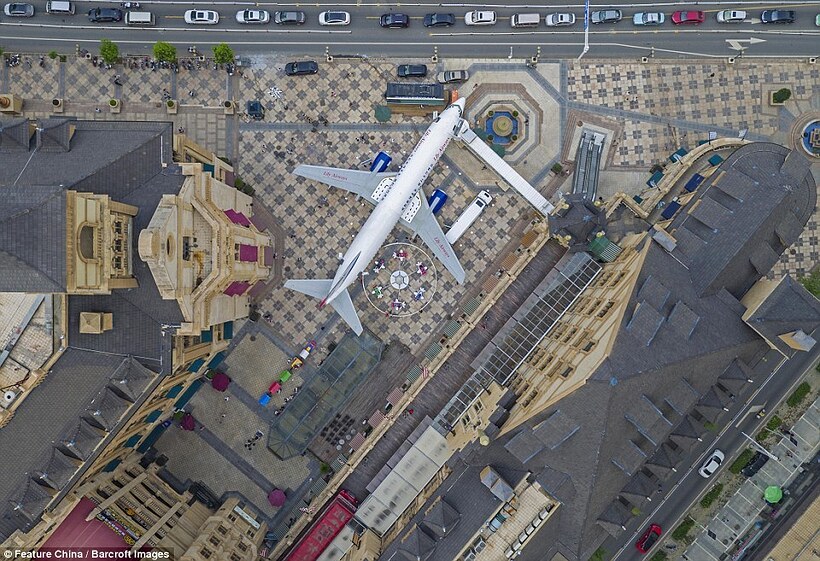 If you wondered restaurant can be only 70 people

When I am in china I will have to take a look, it looks awsome

Omg I live in china I have to go see this

People don’t usually board on the right side of a plane.

I wonder where the kitchen

Probably the enitre rear. It’s not a widebody so food has a tiny aisle to be carried down.

That looks so cool. China here I come!

Next thing you know its a A380 being used.

I wonder if they server airplane food…

They better let you into the cockpit.

There is a DC-10 restaurant in my country it looks like they copied us but it’s still nice. 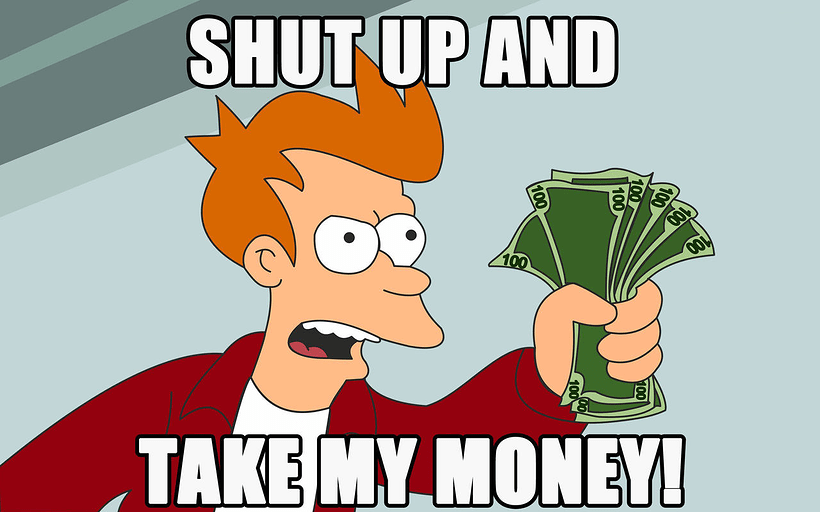