Who do you think is responsible for this crash? Lion Air? Boeing? The Indonesian government?

Im going to doubt on that. I don’t think the government would willingly kill 10-12 government officials

No, but they might be partially responsible for having low legally defined security standards required for airlines to operate. We’ll see when we have an investigation report. Until then, it’s basically just speculation.

Like @anon31652286 said, not looking to good for Boeing, and here is a DJ’s Aviation YouTube video about it Heres an update on the issue (just as ET_Mavic said, but with another article).

Recently, a Lion Air 737 MAX crashing into the sea after departing Jakarta, this lead to the investigation of to why it happened. It has been discovered that incorrect readings from a flight monitoring system may cause the plane to suddenly began a nose dive, this is what investigators believe happened to the Lion Air flight. Boeing will be releasing a warning to all 737 MAX operators about this issue. Heres a great video by Dj’s Aviation explaining it: The Safety Concern with the Boeing 737 MA…

Thanks mate. Sorry didn’t see that new topic of yours. Pretty scary eh?

Sure is, and no problemo xD

Most likely boeing and the manufacter of the airspeed indicator part…

When you speak. I shut up. Says a lot actually ask around.

Here’s some more on the 737MAX problem 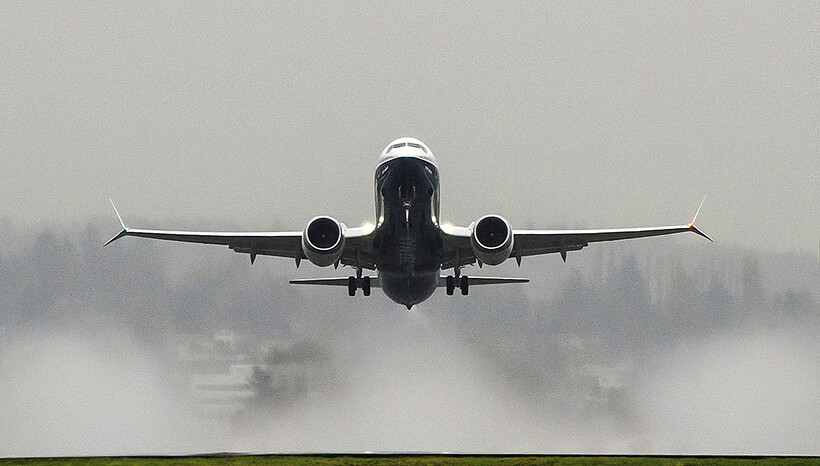 As a result of continuing investigations into last week's crash of Lion Air flight 610, the US Federal Aviation Administration has issued an emergency airworthiness directive (AD) to operators of Boeing 737 MAX aircraft calling on them to... 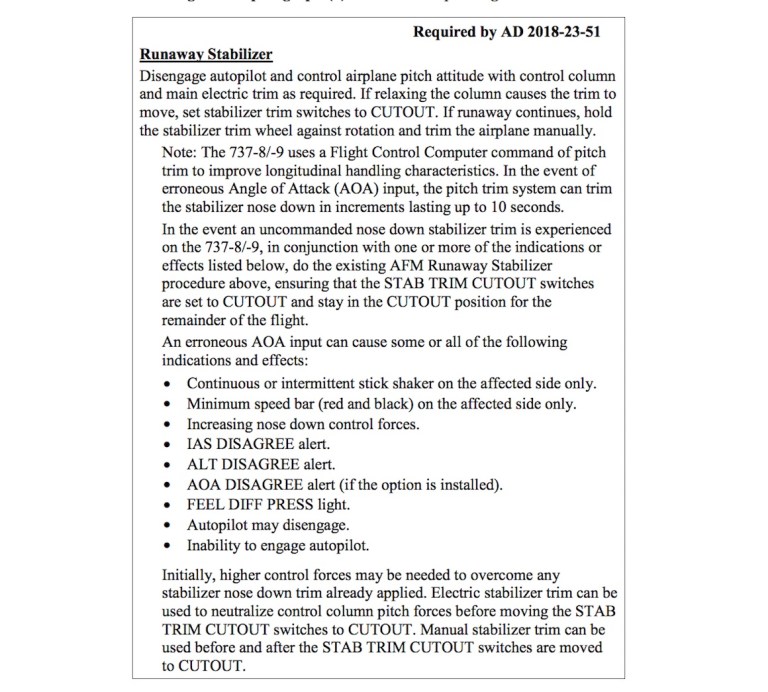 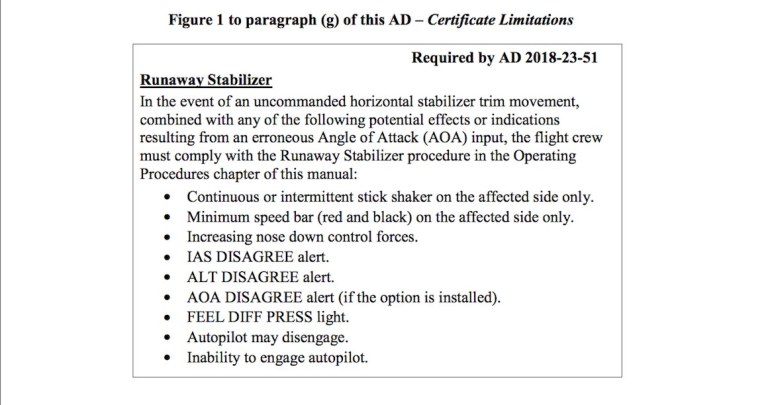 Another story about this service bulletin 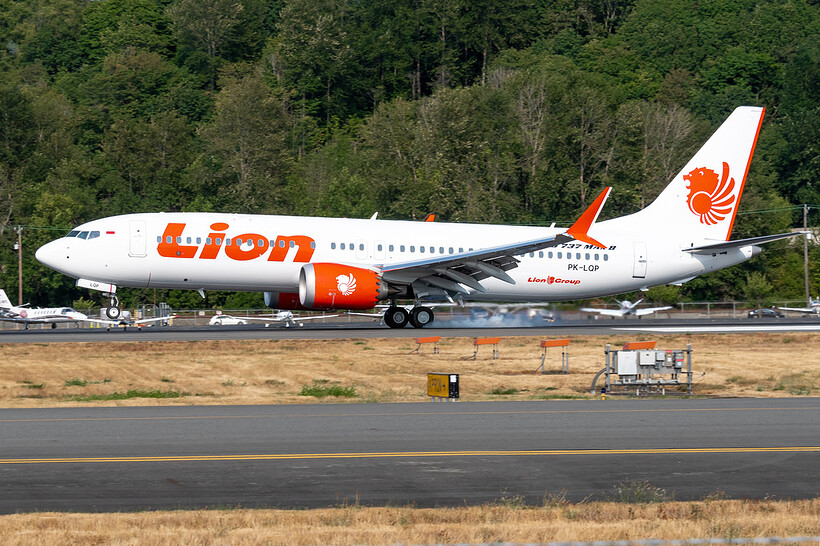 ALERT Boeing to issue safety warning for 737 MAX operators about a potential...

Boeing is preparing to send a safety warning to operators of its new 737 Max jets in response to the investigation of last week’s fatal crash off the coast of Indonesia that left 189 dead, said a person familiar with the matter. The safety warning...

Families are now filing suit against Boeing as they are likely responsible for the crash due to a new system in the 737 Max that puts the plane in an “auto dive” if it senses a stall. That system which likely caused the crash was not made known in the aircraft manuals nor was anybody told about it. 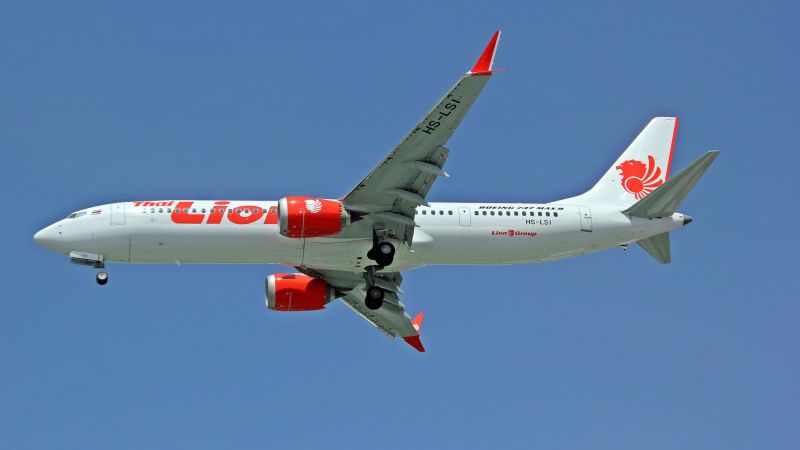 Boeing faced mounting pressure Wednesday over the Indonesia plane disaster as the owner of the doomed jet joined a US pilots' group in alleging the firm failed to warn pilots about the potential hazards of a new safety feature implicated in the...

Whose fault is this? Boeing’s or Lion Air’s? I would say it’s the airlines fault, they should never have let the plane fly with a broken airspeed indicator. Whether or not the pilots knew about this system, it would have still engaged when it sensed the plane was stalling.

True. The plane went into prestall Boings system put it into a dive until it smashed into the water killing everybody, If Boing hadnt had that system it would have never had happened.

The planes sensors were cleared so Idk.

They will get compensation from the airline anyway but it will likely be higher factoring in some responsibility and Boeing will likely have to compensate the families as their is blame with them. The same has happened with past incidents. The families sued Boeing for the not working Auto Dive system.

The investigation has now solely shifted to Boeing and the United States FAA is currently considering taking action against the airline putting them on notice. The American Airlines Pilots Union has filed suit against Boeing making it the first time in aviation history that a United States Union has sued Boeing. It has been duly noted by investigators now that the AOA sensors which are responsible for triggering the aircraft pre stall auto dive system were previously faulty and replaced multiple times further investigation will be needed but probable cause has been established that the AOA sensors are responsible for causing an auto dive which crashed the aircraft.

The issue seems to be that these thousands of Pilots are pretty upset with Boeing because nobody knew about the auto dive system nor was it a part of any updated manual from Boeing.

Lion Air: Some are looking where to place the blame, others wonder if their...

The passengers on the Lion Air 610 flight were on board one of Boeing's newest, most-advanced planes. The pilots were more than experienced and the weather conditions not an issue. So what caused that plane to crash just 13 minutes after takeoff?

After checking out several videos of MAXes, I unintentionally discovered this video. This footage is taken 2 days prior to the doomed flight