A hijacked EgyptAir airliner has landed at Larnaca airport in Cyprus.

Airline and Egyptian government sources are quoted as saying that the domestic flight travelling from Alexandria to Cairo was taken over by at least one armed hijacker.

They asked for the flight to land in Cyprus, an EgyptAir spokeswoman is quoted as saying.

The Cyprus Broadcasting Corporation reports that 55 people are on board.
There were earlier reports of more than 80 people on board.
Source : bbc.com

Update : Hijacker had been arrested and no hostages were injured or killed and everything Is now under control !

With all the security checks, how can someone hide a weapon?

I am actually surprised about that too !

That’s one thing the media would like to know …

Flying isn’t so safe as we always think. Just a few countries push trough the high international standards.
I was many times in Egypt and it wasn’t a problem to take water bottles onto board or other things which aren’t normally allowed.

One would think that being as unstable as it is, the Middle East would have the most strict airport security system in the world.

Looks Scary. I Think This isn’t the first time that an Egyptair Plane involved in a Hijacking case. Hope no one were hurted. And Maybe Egypt’s surrounding neighbourhood uncertainity could supported this Hijacking Case

On 29 March 2016, EgyptAir Flight 181 (MS181, MSR181),[a] a domestic passenger flight from Borg El Arab Airport in Alexandria, Egypt, to Cairo International Airport, was hijacked by an Egyptian man, forcing it to divert to Larnaca International Airport in Cyprus. Shortly after landing, most passengers and crew were released by the hijacker. The hijacker, who claimed that he wore an explosive belt, surrendered about seven hours later, and everybody escaped from the aircraft unharmed. The belt was ...

I don’t think they had an actual bomb because otherwise he would detonate it which he didn’t and I don’t think he would’ve wanted to be captured by police.

Update : This is the 8th Egyptair Plane that Involved in a Hijacking Case
(Thanks @Samuel123abc for the correction)

Then something suspicious is going on !

the latest news say they have released most of the passengers, only 4 are in the hands of terrorist

I Think So. The Hijackers demanded that 4 Foreigners and Crew to stay on the plane and that makes me to think something suspicious is going on

Because it wasn’t EL AL and Ben Gurion Airport…

Update : This is the 3rd Egyptair Plane that Involved in a Hijacking Case

Nope, this is the eight involved EgyptAir that has been hijacked. 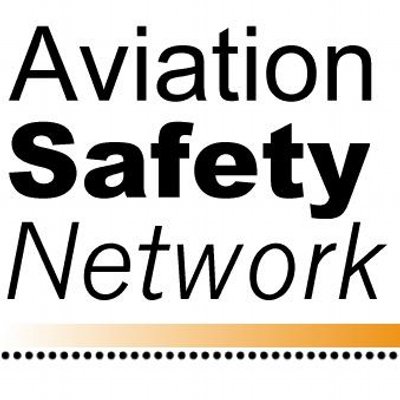 Just imagine how someone like that had to be so sad inside to do this or someone is making them do this or thirteen to kill there family. Just sad.

Hopefully all the people survive this. :(

Based By some source (This Source Haven’t been verified), The Hijacker is a Egyptian and He has an ex-Wife in Cyprus

One male passenger from the Netherlands as well. Still aboard. Fingers crossed!