A couple of months back we got the reworked 777, but without the much needed cockpit upgrade. Does anyone know if we will ever see this happen?

If you’re a member why not place this in features?

Mabey, we hope all aircraft get reworks

It’s more of a question than really a feature request

You still can discuss things in features

Hopefully soon with global around the corner

Laura said they focused on the B787 cockpit that’s why they didn’t rework the cockpit of the B777. I hope they’ll rework the B777 cockpit soon :) 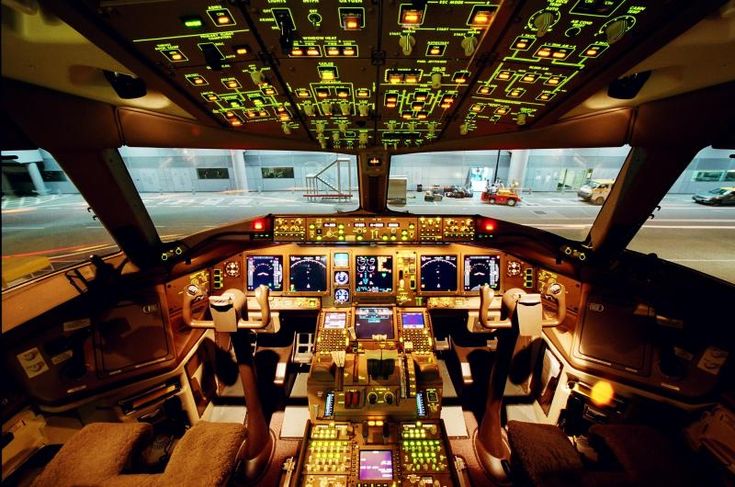 An inside view of a Boeing 777 cockpit.

I was pretty disappointed with the 777 rework as well, I was hoping that the cockpit would be redone and it would recieve wingflex. I guess we need to wait. The 787 will keep me busy in the meanwhile.

I really want this. Whilelist I was waiting for the 787 and 777 rework I tought that the 777 would have a cockpit rework but it was strange because none of the devs posted photos of it. Anyway I was also kinda disappointed

I also expected a complete rework of the 777, Not just a physics and model overhaul.

Was thinking the same

Would be cool to have custom lighting aswell

This would be a great thing with global flight!

Nice bump?? But yes I do agree the cockpit needs a major rework, seems like devs forget about aircraft’s they already made and prioritize new aircraft first.

Quite sad that they only updated the physics…

Not only. They added cabin lights ;)

And stop bumping your threads.

The 777 cockpit really needs a rework.