Boeing’s board has greenlighted the sales team to begin pitching the 737 Max 10 to potential buyers to compete with the A321Neo. 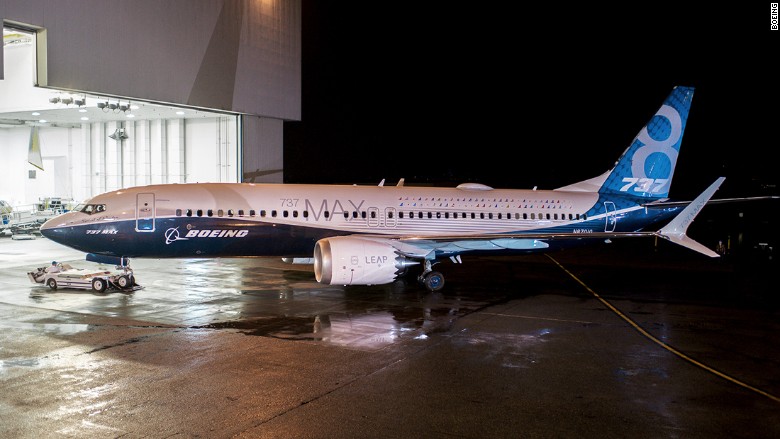 Boeing is chasing airlines around the globe to launch a new 737 in a bid to win back waning market share for the largest single-aisle airliners.

Yes!!! It was getting boring in the fight to get more sales.

All the airlines have already brought the NEOs :)

How long is it going to be? This will be the plane that uses the curvature of the earth to get off the ground since it probably can’t rotate at all considering the length of the thing.

Good lord Boeing give it up… the 9 was a stretch to far, now you are taking the over stretched 9 and adding 5.5 feet to it. Unless they significantly lengthen the landing gear and get a significant thrust bump out of the Leap this thing will be a dog on takeoff just like 900/900ER.

This is an interesting article, there will never be a true 757 replacement. The A321 and A321NEO are 757 wannabes. Now I am wondering why the 747 project lasted longer than the 757 and 767 projects. If it weren’t for the costs, I honestly think Boeing should invest in a totally new and revolutionary 757 replacement instead of just taking an aircraft and slightly tweaking like the MAX and NEO programs. I think I just started to rant and go on and on and on. Oh well

This is a terrible idea, they should just improve the -9. Maybe if they revolutionized the 757, maybe the 757MAX😂

As much as I like the 737 and Boeing, I think they need to rethink their discontinuation of the 757 program. Clearly their is no aircraft that can compete with what the 757 could do, why doesn’t Boeing just take some of the technology learned from the 787 and 737 and revamp the entire aircraft. They clearly would be filling a void that is currently not fillable by any aircraft in the market right now.