This event is to celebrate the new Jet Airways Virtual, by having a flyout at the main hub of Jet Airways, Mumbai (VABB). Anyone is welcome to participate in this flyout, and there are many gates, airlines, and destinations to choose from. We hope to see you there!

Jet Airways Virtual is not responsible for any violations received at this event.

Spawn in 15 minutes before scheduled event time. Please respect Unicom or IFATC. It is recommended to use flight planning sites such as fpltoif.com to create realistic flight plans. Use of departure procedures is recommended also. Allow for adequate spacing when departing. Check METAR or D-ATIS (If Available) for airfield information. Most importantly, have fun!

Jet Airways Virtual is in no way affiliated with Jet Airways or any other real world airline. All, logos, titles, and banners are property of Jet Airways with modification.

@Deval_Surana you are signed up, enjoy your flight to Goa!

May i have this?

@Ritesh321, you are signed up. Have fun flying long-haul!

@Felix_Monroe, you are signed up, enjoy your flight to Manchester!

Looking forward to it!

I need to go to bed!

@SirMarkieMark, you are signed up! We’re very grateful to be partners with @DubaiVirtual

This one for me , my callsign will be Jet Airways 737VA Heavy.

@RadarVectors_Mumbai, you are singed up! Enjoy your flight to Dubai! 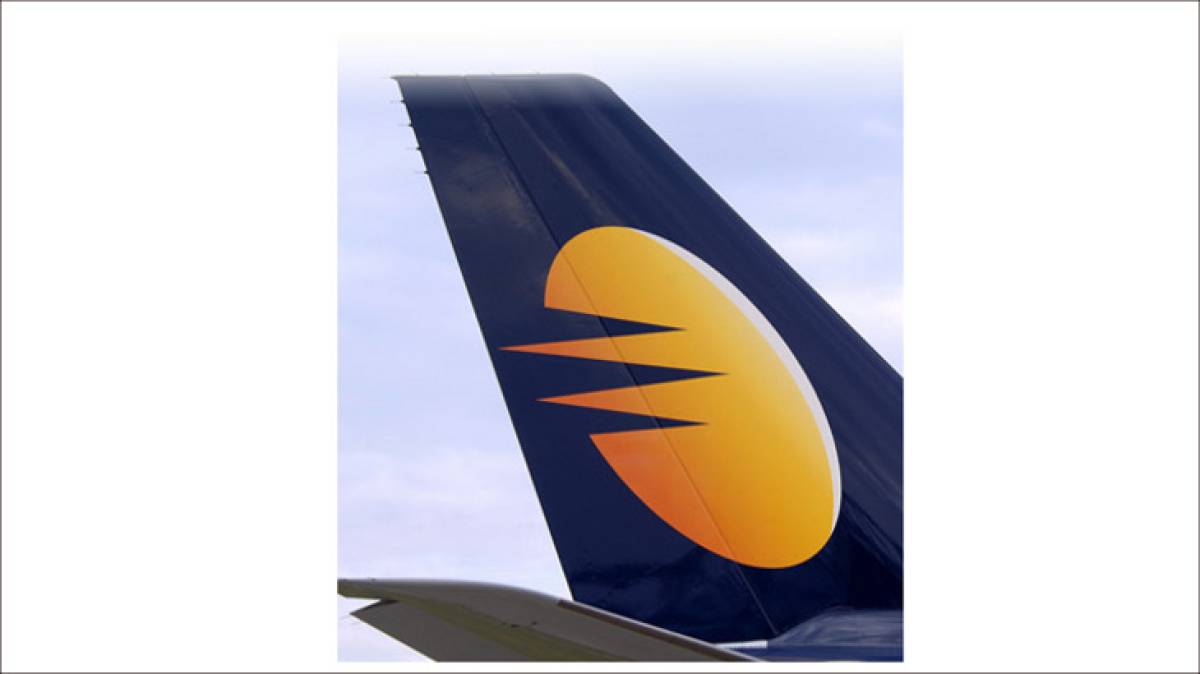 The story behind the Jet Airways logo...

As Jet Airways finds itself in the middle of a nightmare, we rewind to the time its logo was crafted. Material reproduced with permission from KV Sridhar's blog post dated September 22, 2010.

Bumping this thread. Let’s get some more signups!

@Christian_Bancroft, you are signed up! Enjoy your flight!

Such an amazing event. A very nice concept!

Thanks for the appreciation :) @AeroflotVirtual !