I’m going to be spending the 30th, 31st, and 1st in Mammoth Lakes, California, so I might have to scrap my new years day flight or fly it late at night

NH186 is on descent into Honolulu. Amazing sunset :) 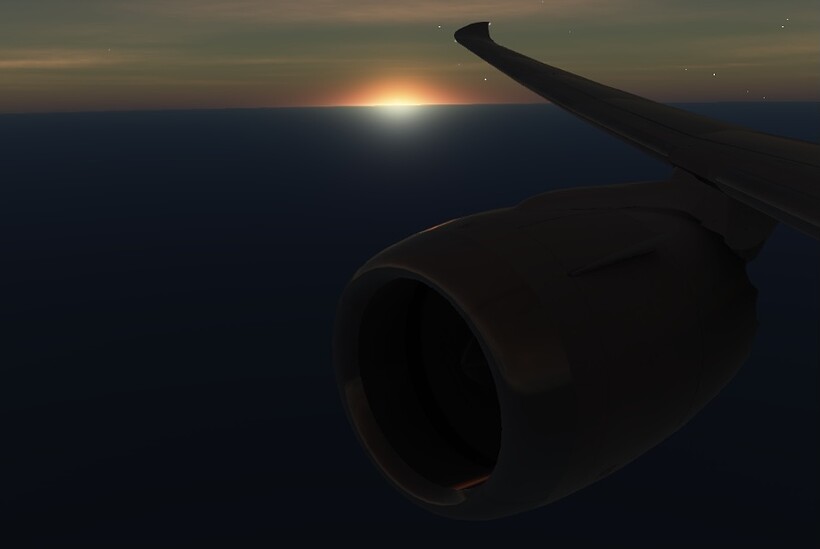 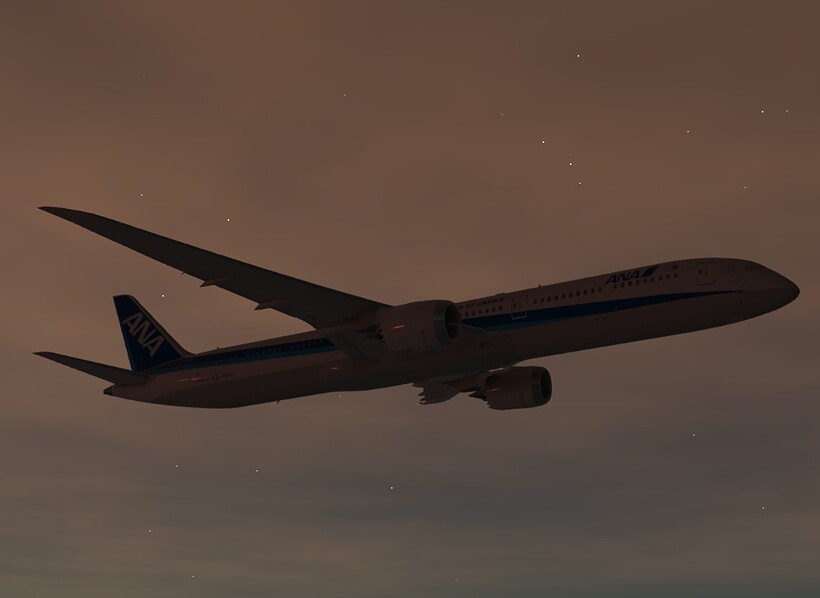 I dunno about this one my dudes

Hey, im so sorry, but im taking a break from infinite flight due to exams and stuff, thanks for tagging me tho

Sorry to hear that. Good luck on your exams! 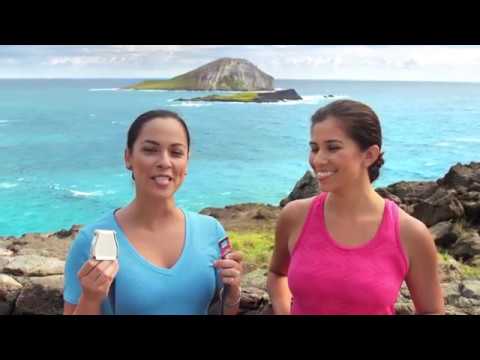 HAL9 is now underway. If all goes according to plan, we’ll be flying through the new year!

And HAL86 has landed!

Hawaii for the Holidays has officially ended!

Overall, this was very fun. I don’t know why though since this did a number on my mental health. I had a lot of fun flying around these islands. The winds at some airports were quite challenging to land in cough cough Honolulu cough cough, but I think I learned how to land in strong winds smoothly. Thank you to the people who offered to fly with me and dmed me about flights! I might do something similar over the summer, but no promises.

Mahalo, and see you later!

wish i could fly to ksmf 😞